Officers found a man who had been shot on Friday night 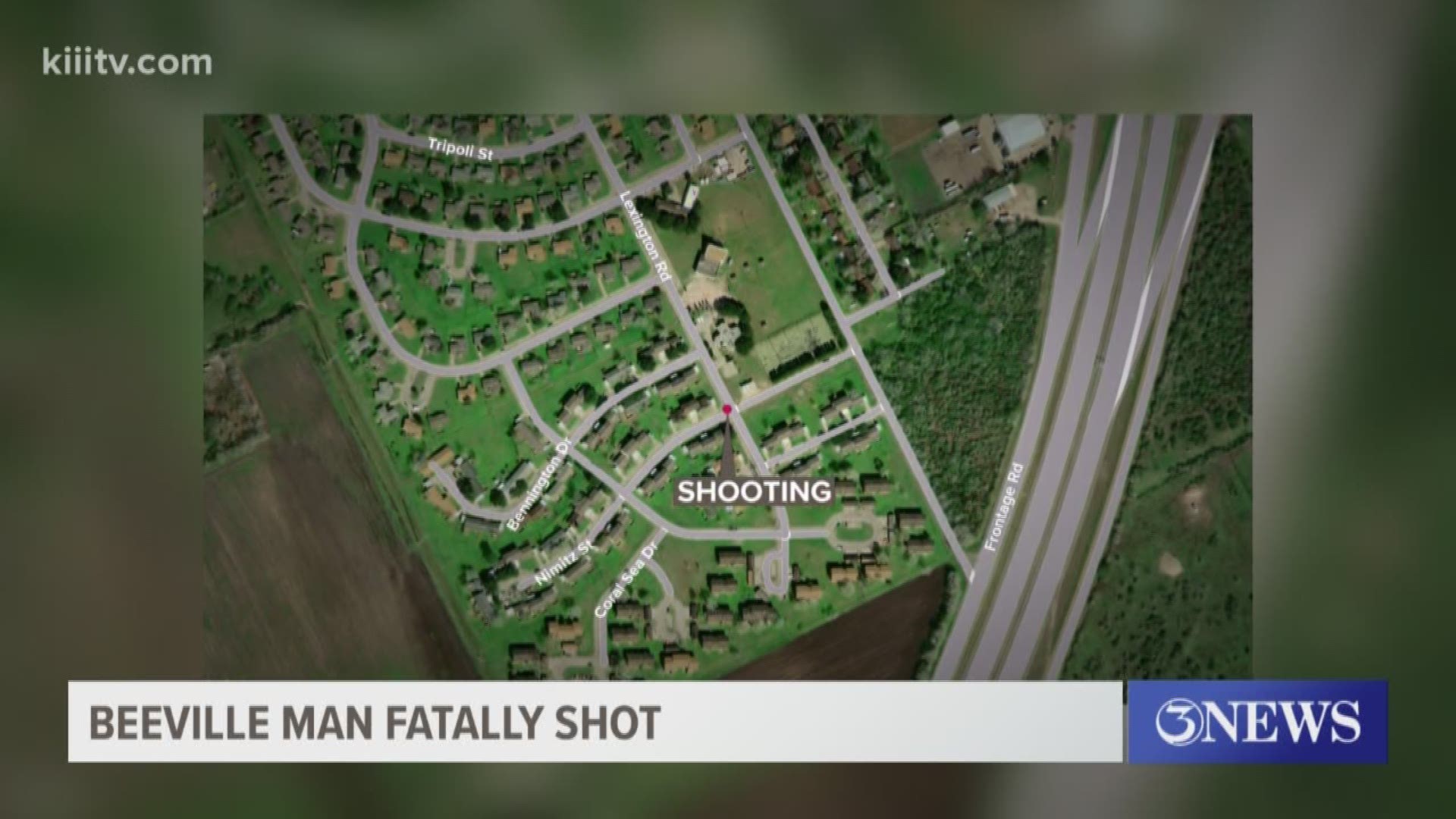 BEEVILLE, Texas — On Friday night around 11 PM, Beeville Police received a shots fired call near the intersection of Lexington Road and Nimitz Drive.

After they arrived on scene, officials said they found a Caucasian man who had been shot.

According to police, the man succumbed to his injuries and died.

Police said since this is an ongoing investigation, they are continuing to interview witnesses and potential suspects.