One person was killed and 14 others were injured in the shooting on Sixth Street early Saturday morning. 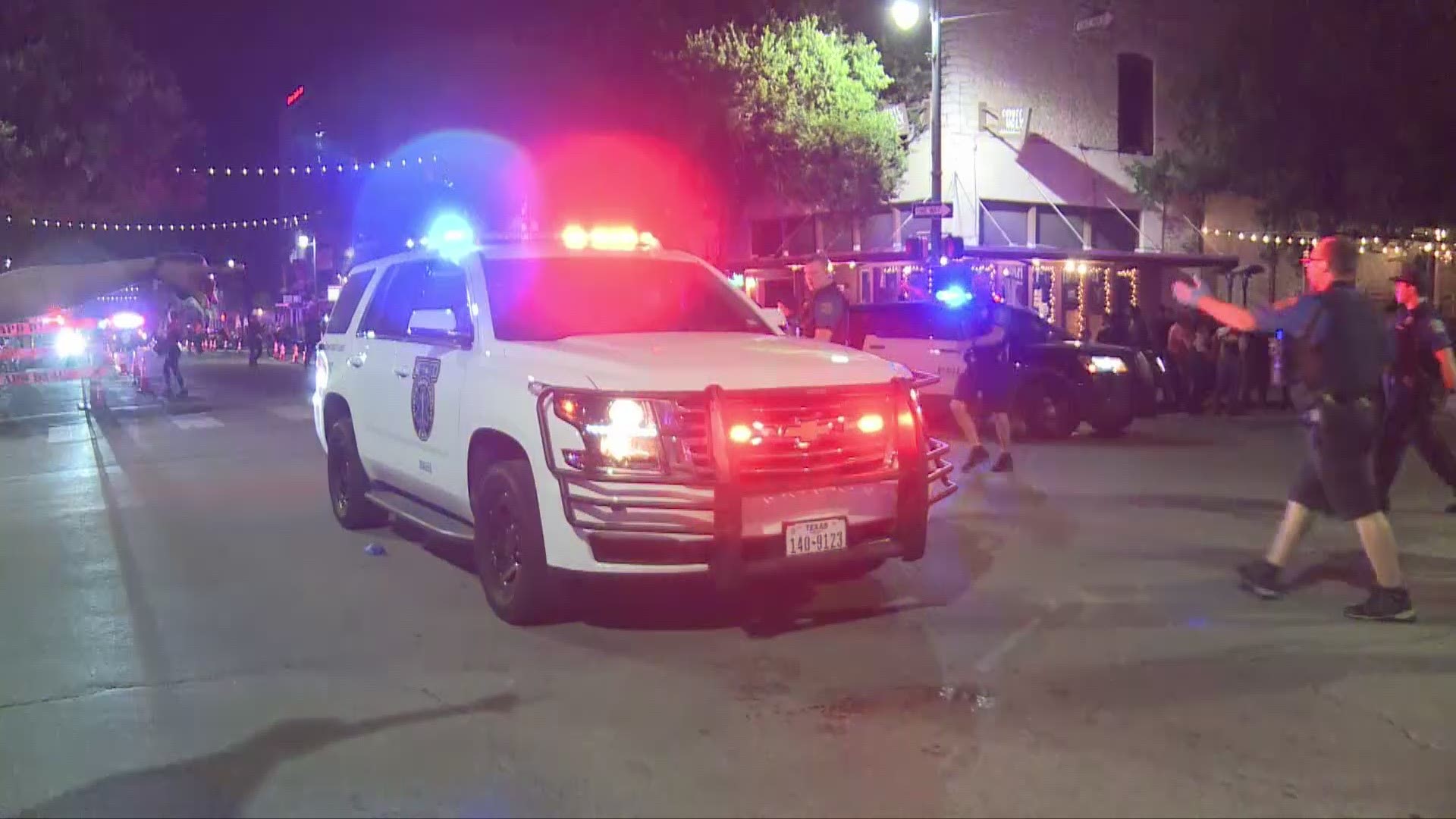 Charges have been dropped against a 17-year-old and a juvenile who were arrested in connection to the mass shooting on Sixth Street.

The shooting occurred in the early morning hours of Saturday, June 12. Shots were fired into a large crowd in the entertainment district on Sixth Street, sending several victims to the hospital. A total of 14 people were shot.

One of those victims, 25-year-old Douglas John Kantor, died as a result of his injuries on Sunday afternoon. Read his family's statement.

Austin police have not discovered a motive for the shooting but said it was an isolated incident. Anyone with information or who may have witnessed the shooting or what happened before is asked to call 911 or the police tip line at 512-472-TIPS.