Chris Stone was shot and killed in 2018 while protecting other students who were hiding from a gunman inside an art room closet. 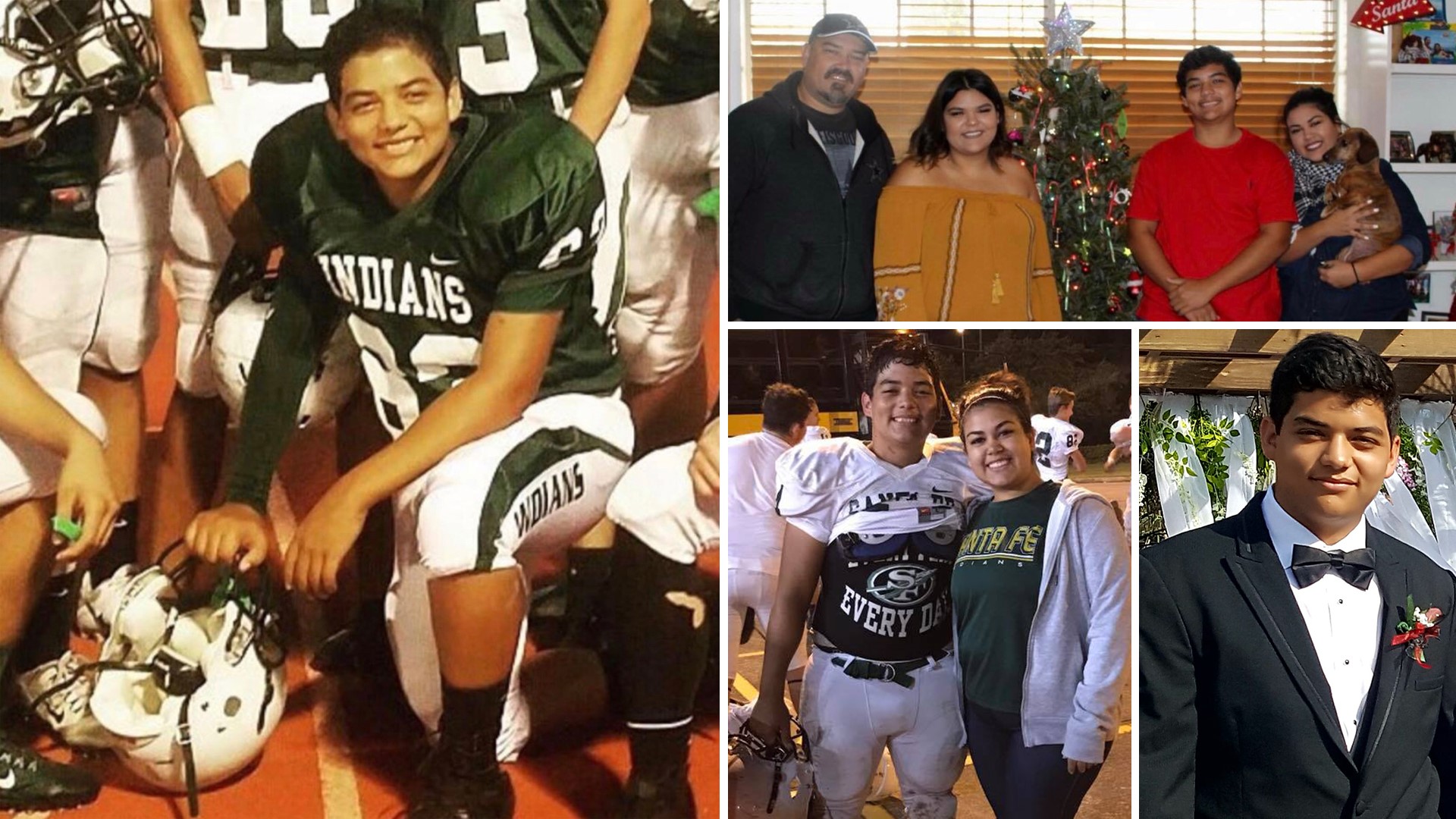 One of the victims was 17-year-old Chris Stone. He was shot and killed while protecting other students who were hiding from a gunman inside an art room closet.

This year, Chris was one of five Americans chosen to receive the prestigious Citizen Honors Awards from the Congressional Medal of Honor Society.

“In 2018, Chris used his body as a human barricade to keep an active school shooter out of his classroom. Chris sacrificed his life for his fellow students and saved the lives of many in his classroom that day. We honor his memory with the Young Hero Award,” the organization said on its website.

RELATED: 'He died fighting': Family remembers son who fought to save others during Santa Fe shooting

The honorees were chosen by a panel of Congressional Medal of Honor winners after demonstrating courage and bravery while serving others.

“Whether it is through a single instance or from continued service, these ordinary people embody the American spirit through their extraordinary actions,” the website says.

The other students who were in that closet when Chris was shot prayed with him as he took his final breath. They made sure his family knew he died fighting.

"Many kids are saying that if it weren't for Chris, the other kids in the room probably would have been dead, as well,” sister Angelica Stone told KHOU11 days after the mass shooting. "He was so gentle, anyone that knew him was touched by him.”

Family and friends say Chris was a football player who was funny, down-to-earth and adventurous.

After the school shooting in Parkland, Florida a few months earlier, Rosie Stone asked her son what he would do if a shooter ever entered his school.

Then they shared a laugh when Rosie said the worst thing that would even happen in Santa Fe is he might get run over by a cow.