A San Marcos man was arrested in the Houston area on Wednesday in connection to the death of bicyclist John Lyon, police said. 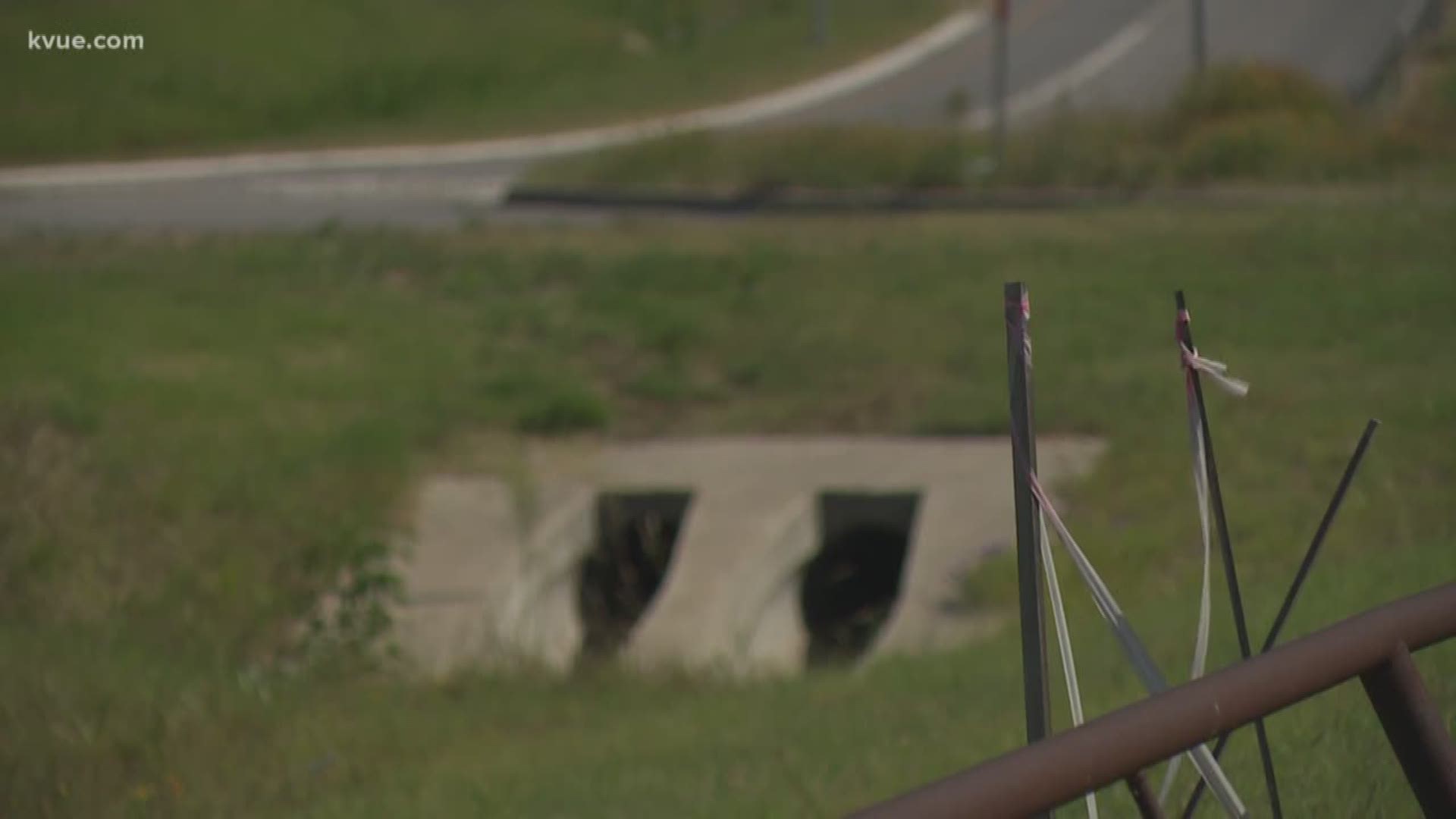 KYLE, Texas -- The Kyle Police Department confirmed that a man was arrested Wednesday morning in connection to the May 27 hit-and-run death of a bicyclist in Kyle.

According to police, 47-year-old Gilbert Villegas of San Marcos was detained in the Houston area by the Gulf Coast Violent Offender Task Force. Villegas was charged with accident involving death, a second-degree felony. He is accused of striking 53-year-old John Lyon of Kyle while he was riding his bike along the Interstate Highway 35 access road in Kyle near Yarrington Road.

Police said the suspect did not stop to render aid to Lyon after the collision, fleeing the scene to the Kyle/San Marcos area. Lyon's body was discovered by a passing motorist.

“Based on evidence at the crash scene, authorities were searching for a charcoal gray 2009-2010 Kia Optima that would be missing the right front passenger side mirror and would likely have damage to the bumper on that same side,” Lt. Andre Marmolejo said.

'He laid there suffering, dying' | Family of Kyle cyclist killed in hit-and-run pleading for tips

Kyle police reported the vehicle involved in the crash has yet to be discovered.

“We believe additional individuals and charges may be forthcoming, as it is possible that family or friends aided in covering up details about the accident up to and including hiding the Kia and making false statements to investigators,” Marmolejo said.

Kyle Police Chief Jeff Barnett sends his thanks to the Gulf Coast Violent Offender Task Force, the Lone Star Fugitive Task Force and the U.S. Marshal’s Office for their work in the investigation.

“Our investigators used every tool and available technology at their disposal to identify a possible suspect and pursue that lead,” he said. “After hundreds of hours of evidence analysis, data analysis, interviews and searches, the investigators were confident they had established sufficient evidence to charge an individual with the death of Mr. Lyon.”

“These team members went above and beyond their role to locate the man who is now in custody for killing John Lyon,” he said.

According to Lt. Marmolejo, who oversees and is a member of the team, crash investigators discovered pieces of the suspect’s vehicle on scene, enabling them to identify the make and model of the vehicle.

The police department is still asking the public's help in finding that vehicle. It is described as a dark gray 2010 Kia Optima with a license plate number of DPT7314.

“If you see this vehicle, please contact the Kyle Police Department at 512-268-3232 or your local law enforcement agency,” Marmolejo said. “We do not advise trying to establish any contact with individuals and urge witnesses to allow law enforcement to handle the situation.”