The Austin City Council approved a plan to speed up some improvements for the Red River Cultural District at its meeting on Aug. 8. 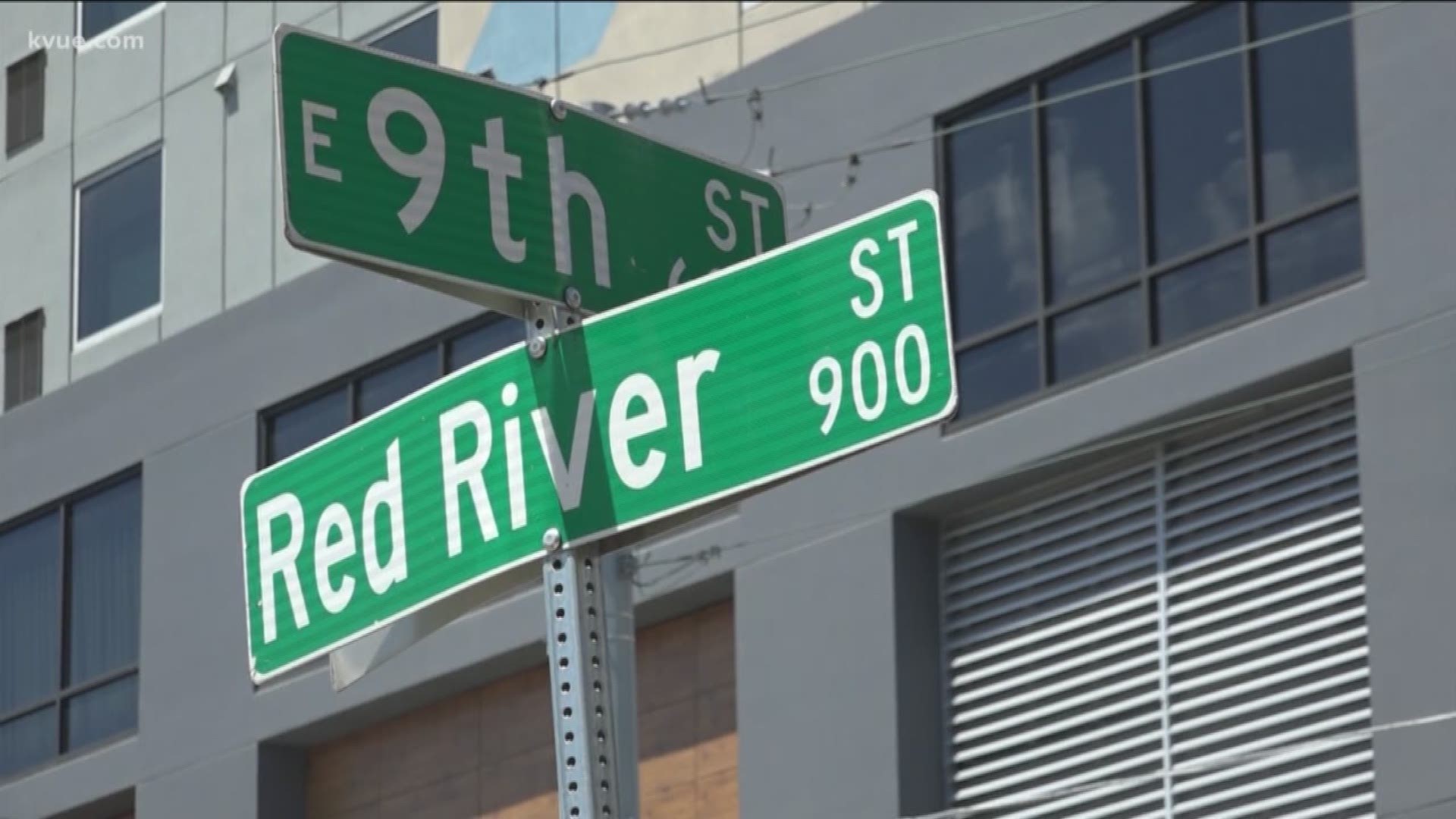 The Austin City Council approved a resolution about safety in the area at their meeting on Thursday. The plan calls for beginning work by Nov. 1 on increased lighting, adding trash cans and improving sidewalks for pedestrians.

The city council also asked City Manager Spencer Cronk to further expedite the improvements by installing a gate and fence across an alleyway between Seventh and Eighth streets “given the expected improvements to public health and public safety that will result from its installation,” the resolution says.

“We don't really understand why its taken so long. Quite frankly at this point, we don't really care, we just want results,” said Cody Cowan, executive director of the Red River Cultural District.

Cowan said discussions for these types of improvements have been in the works for at least the last three years.

After recent violent crimes in the area, including three shootings within days of each other, the city council voted to speed up the process.

“We need results, not promises or resolutions. We need the folks that are coming down here to be safe, to have a good time. The staff, the homeless individuals, everyone to be able to live down here and thrive,” Cowan said.

The area is known for live music, food and unique bars. Tara Moore visits often to explore and try new foods or experiences. On Sunday, she was trying a plant-based burger from Arlo’s Curbside Kitchen.

She doesn’t live in the area but has never felt unsafe there, whether it's day or night.

“I was very aware that it's probably not the safest place to be cruising around alone, but I never felt unsafe to where I had to really worry,” Moore said. “You have to always be aware of your surroundings. You have to always know what might be going on around you, but you can't let that stop you because then you're just getting caught up in the fear.”

The improvements could cost up to $1.3 million, according to City documents.