Defense attorneys are expected to present evidence that they say will prove Reed's innocence. 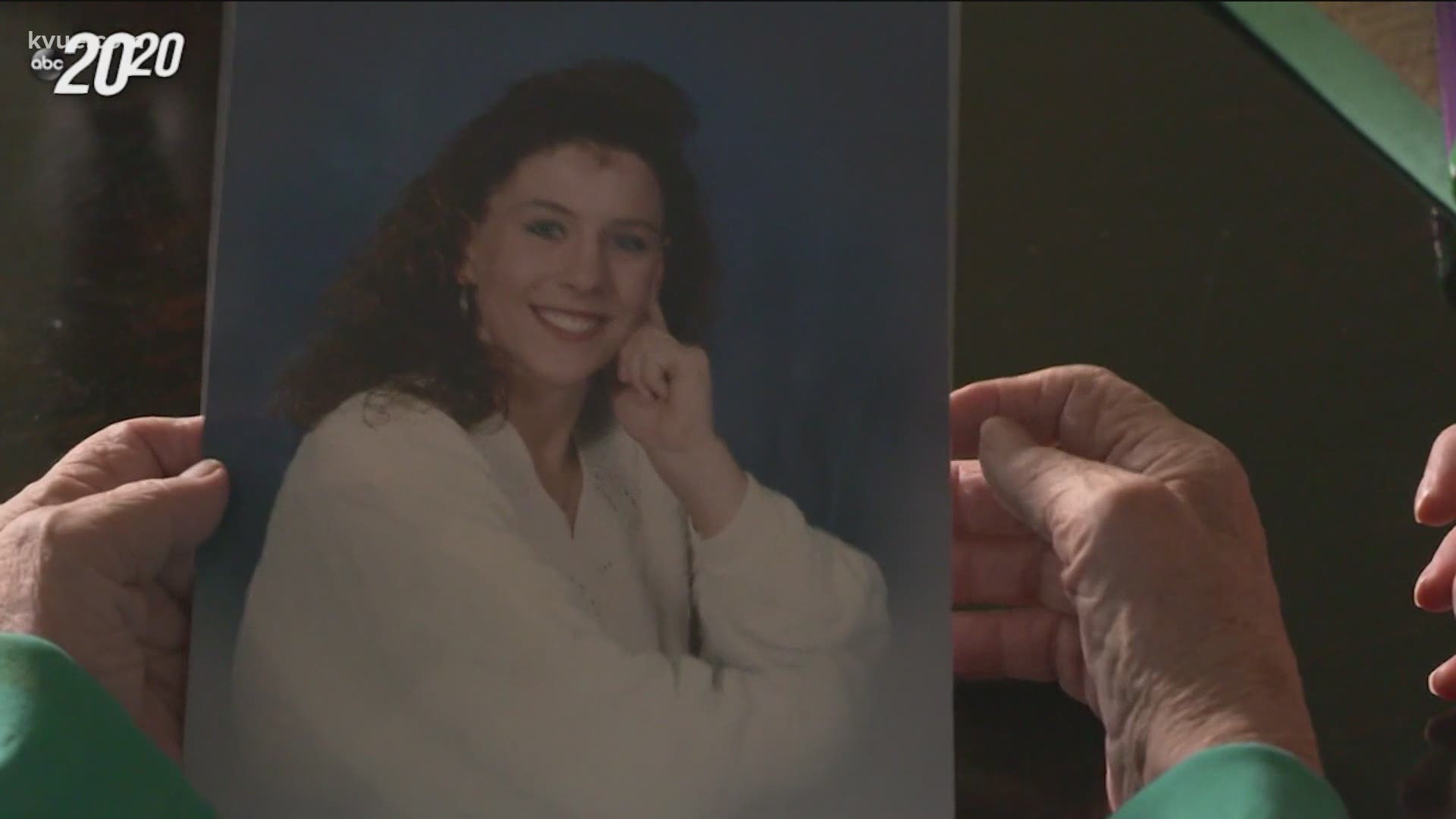 In 1998, a jury convicted Reed of the 1996 rape and murder of Stacey Stites. On Monday, July 19, Reed's appeal hearing starts. It's expected to last for two weeks.

On July 6, the death row inmate attended a pre-evidentiary hearing in Bastrop County. The hearing was held at the courthouse annex inside the Bastrop County Sheriff's Office, where supporters and Rodney Reed showed up.

He was wearing a red-and-white-striped inmate jumpsuit. His hair appeared freshly cut. He was in good spirits, smiling and waving to his loved ones. Cameras were not allowed inside the courtroom.

Defense and state attorneys made motions, laying down the groundwork for the appeal hearing that starts on July 19.

In the pre-evidentiary hearing, the lower court has to decide four issues.

The first has to do with Reed's actual innocence. Reed's team will present new evidence that has come forward since the original trial.

The defense said this is important because it would place Stites with her fiance, Jimmy Fennell, and not Reed.

The second issue has to do with Brady violations or if prosecutors withheld evidence on purpose.

The third issue is false testimony; did anyone lie under oath?

And the final issue has to do with something called the Laches defense. In other words, the state claims the defense waited entirely too long to call some of its witnesses.

Reed was convicted of capital murder for the 1996 death of Stacey Stites in Bastrop County. Police said it was just days before Stites' wedding when her body was found along a highway in Bastrop County. Authorities arrested Reed after his DNA matched the DNA found inside her body.

He received a stay of execution in November 2019, just days before his scheduled execution date. The case gained national attention in 2019, following a public outcry from celebrities and advocates such as Beyoncé and Kim Kardashian.

In 2019, KVUE launched a podcast looking into the controversial case ahead of his planned execution. Listen here:

Reed maintains he is innocent. He says he and Stites were having a consensual affair. Stites' family believes Reed is guilty, while Reed's supporters say Stites' fiancé is the one to blame.

Attorneys for the state nor the defense wished to comment. 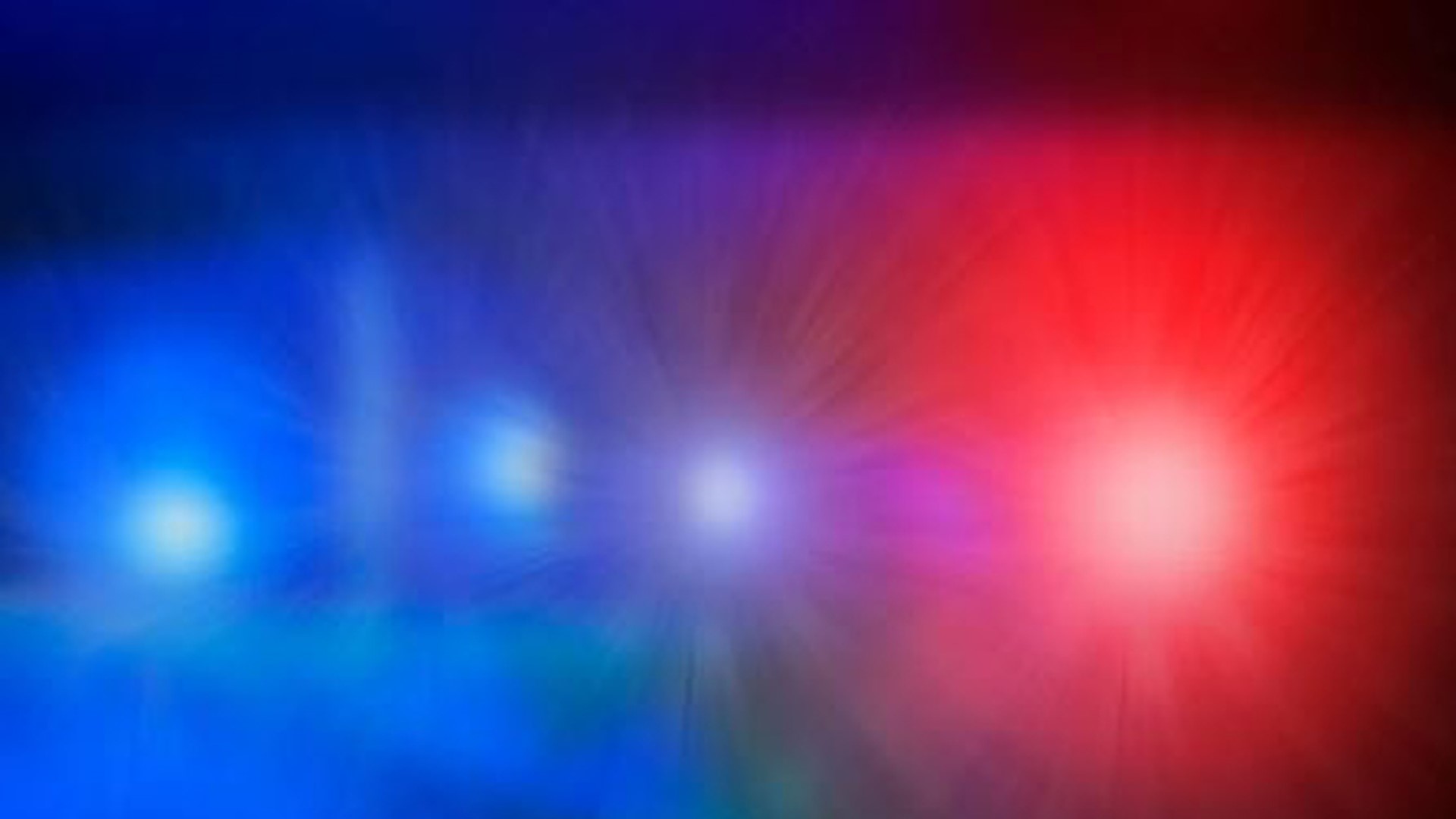