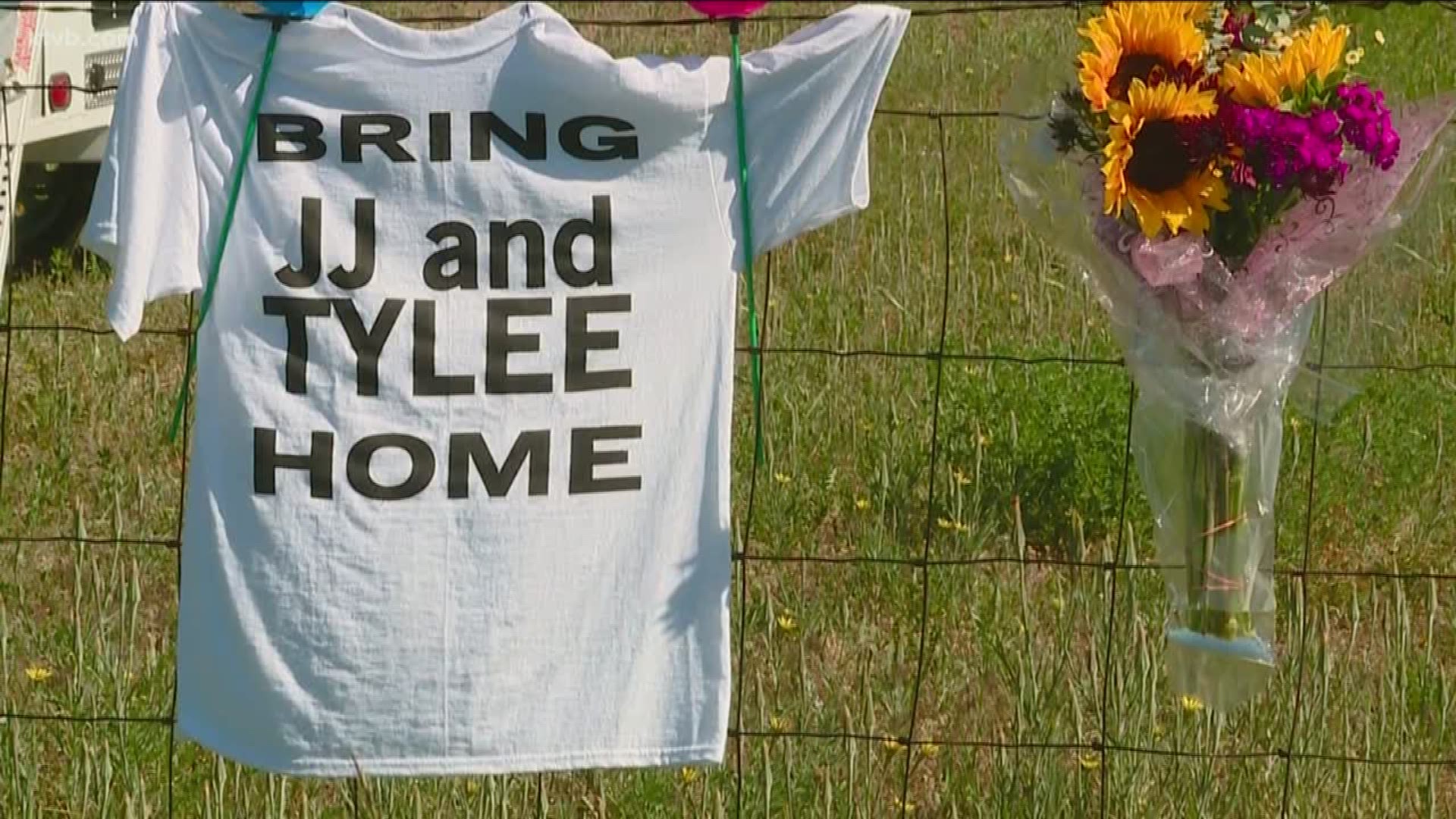 REXBURG, Idaho — The Rexburg Police Department announced on Saturday confirming that the human remains found on Chad Daybell's property belong to 8-year-old Joshua "JJ" Vallow and 17-year-old Tylee Ryan, the two Rexburg children who have been missing since September.

JJ's grandparents, Larry and Kay Woodcock, and Tylee's brother and sister-in-law, Colby and Kelsee Ryan confirmed those remains belong to JJ Vallow and Tylee Ryan several days ago. The official announcement from local law enforcement was released on Sunday morning.

"It is with heavy hearts that we now confirm that those remains have now been officially identified as those of JJ Vallow and Tylee Ryan," officials said in a press release.

Tylee's aunt, Annie Cushing, took to social media to express sorrow and grief that her niece and JJ were officially dead.

"RIP, Tylee and JJ. I'm sorry your short lives were marked with such hardship, instability, and trauma," she wrote on her Facebook page. "I'm sorry that the person who was supposed to keep you safe in this world was the one who subjected you to its worst horrors."

The investigation into JJ's and Tylee's death is still ongoing, with the Rexburg Police Department, the Fremont County Sheriff's Office, and the Federal Bureau of Investigations all working together in the investigation.

Chad Daybell, Lori Vallow's new husband, still remains in custody on a $1 million bond and is charged with two felony counts of destruction, alteration or concealment of evidence.

Vallow, the mother of JJ and Tylee, is also in custody on a $1 million bond and is charged with two felony counts of desertion and nonsupport of dependent children, as well as misdemeanors for resisting or obstructing officers, criminal solicitation to commit a crime, and contempt of court.

RELATED: Grandparents of JJ Vallow visit the site where they believe his remains were buried

See all of the latest coverage of the missing Rexburg kids in our YouTube playlist: