He is in custody at the Travis County Jail, online records show. 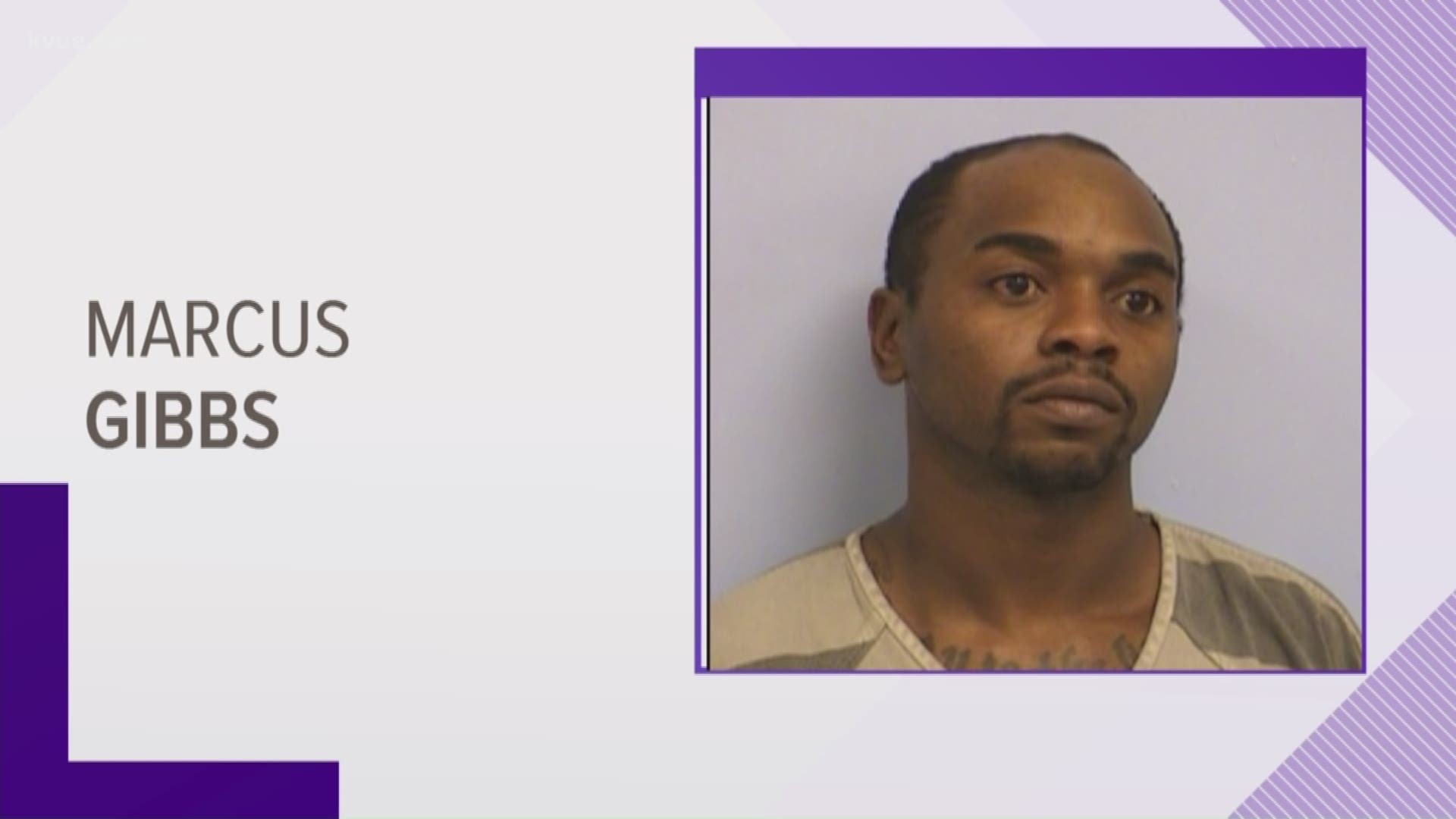 AUSTIN, Texas — A suspect in a fatal Austin shooting and a Pennsylvania woman's death has been arrested, records showed.

Police and Austin-Travis County EMS crews arrived on scene and located 22-year-old Alexander Morgan Jr. with multiple gunshot wounds. Morgan was taken to Dell Seton Medical Center at the University of Texas where he remained in critical condition.

Three days later, on Sunday, July 21, Austin police were notified that Morgan had been declared brain dead at 1:33 p.m.

Marcus A. Gibbs, the suspect in the shooting, is also accused of killing his ex-girlfriend. He was booked in the Travis County Jail on July 25, records showed.

Credit: APD
Marcus A. Gibbs, the suspect in the shooting, is also accused of killing his ex-girlfriend.

The Austin Police Department told KVUE that investigators followed tips which led them to 304 Masterson Pass, where authorities took Gibbs into custody the night of July 24.

How dangerous is the Sixth Street area compared to parts of other big cities in Texas?

On the night of the Austin shooting, detectives from the Aggravated Assault Unit responded to the scene and spoke to witnesses. They learned two men had reportedly come to 32-year-old Gibbs' apartment to collect drug debt from Morgan. Gibbs became upset with Morgan for bringing his drug problems to the apartment. Witnesses told police the men argued, and it escalated to the point where Gibbs took his pistol and shot Morgan multiple times.

Based on this information, APD detectives obtained a murder warrant for Gibbs.

In addition to this murder, Gibbs is wanted for another murder in Eerie, PA. He is accused of killing his ex-girlfriend.

WATCH: Austin police are searching for a man accused of killing another man in Northeast Austin