Homeowner shoots man trying to steal from his lawn, rushes him to hospital for treatment

The shooting happened in the 1200 block of Miami Drive. 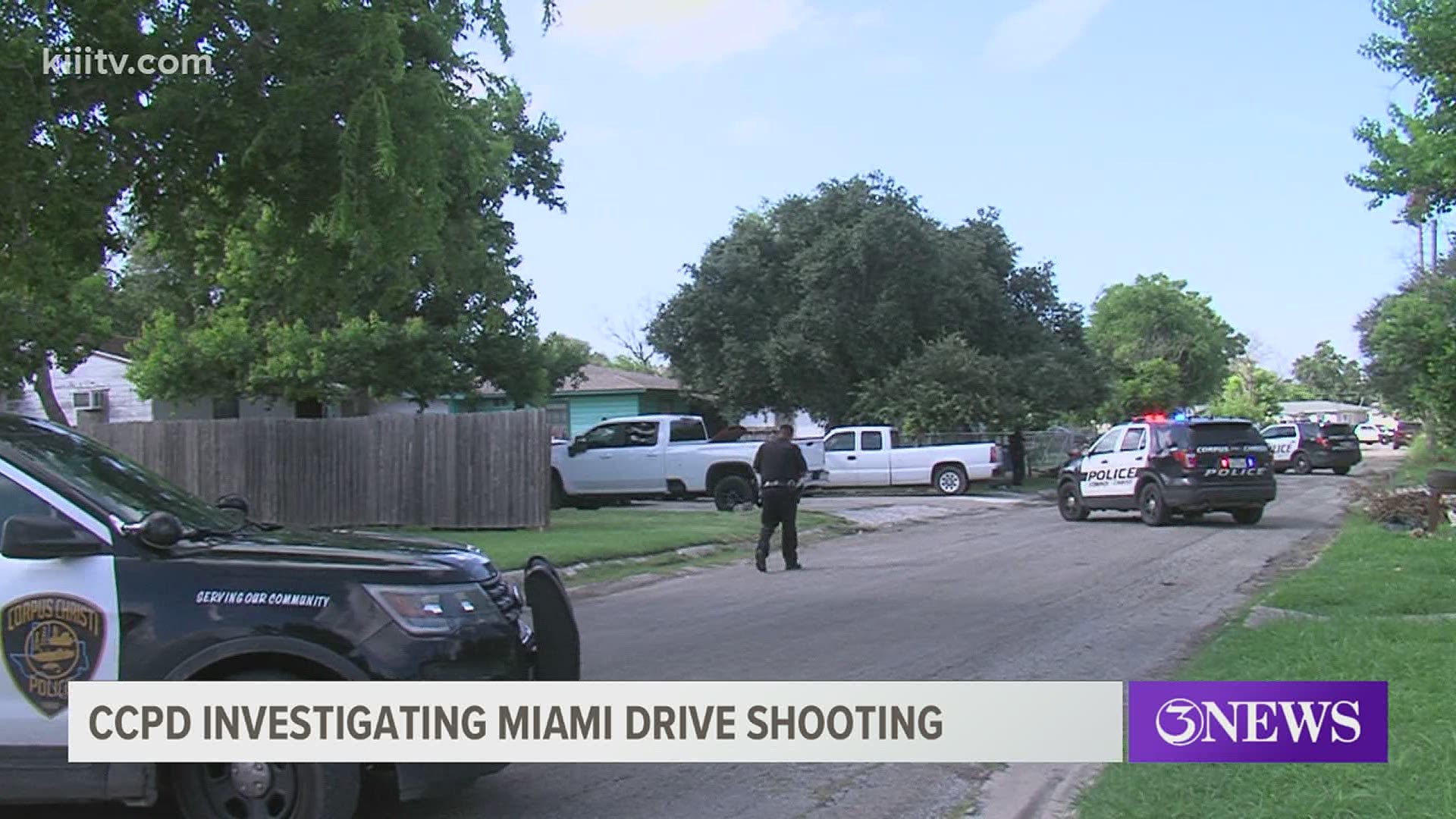 CORPUS CHRISTI, Texas — A resident at a home in the 1200 block of Miami Drive shot a 40-year-old man who was attempting to steal something off of his property and then promptly rushed him to a local hospital, according to the Corpus Christi Police Department.

When officers arrived to the scene, after hearing reports of shots fired in the area, they could not find anyone at the home. The two were then found at a local hospital where the man who was shot was being treated for non life-threatening injuries.

Police said it appears the act was random and the men did not know each other.