The Travis County DA has cleared the officer who fired at a suspect accused of breaking into a well-known couple's home. 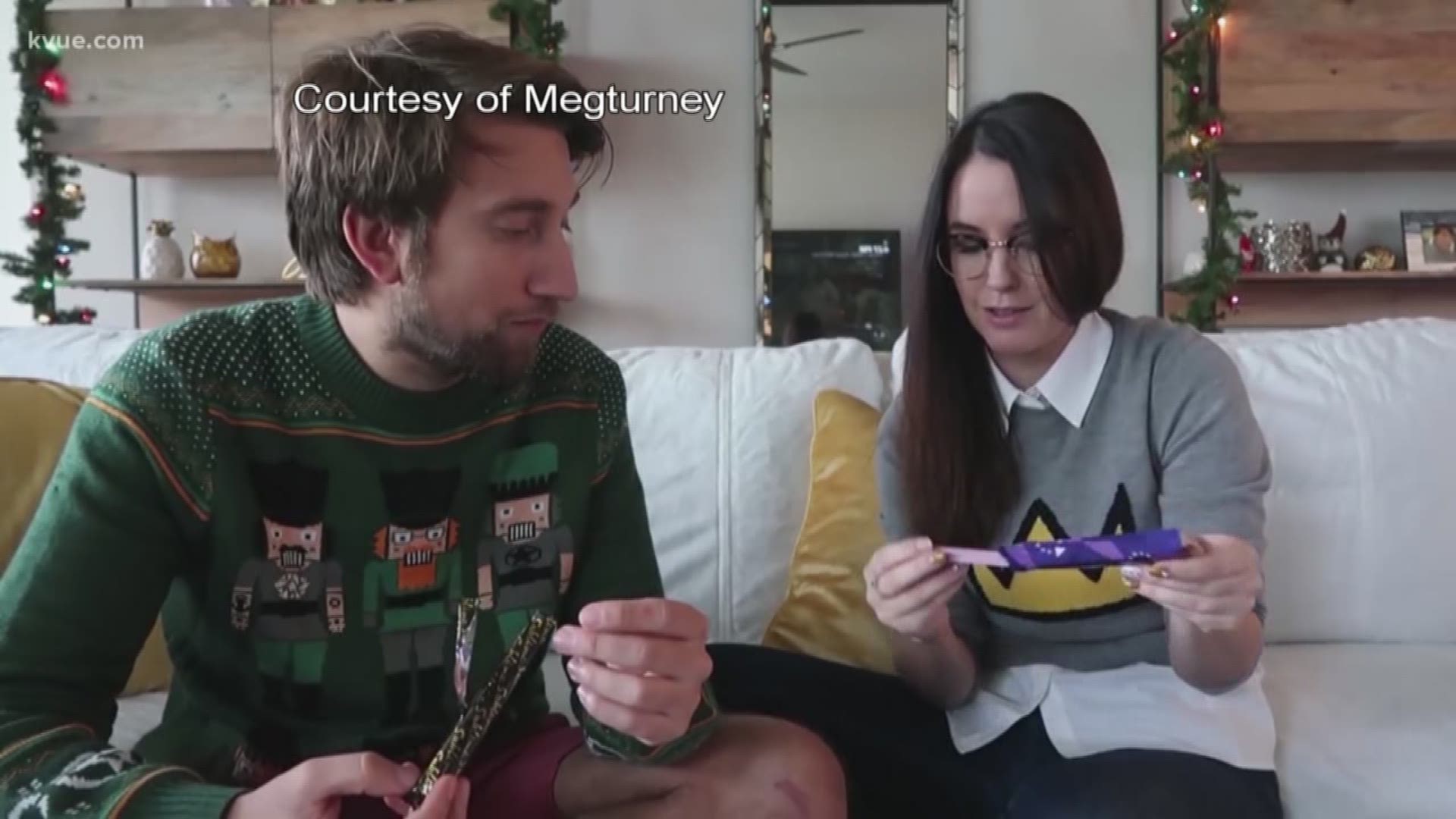 TRAVIS COUNTY, Texas — The Travis County District Attorney's Office has cleared the officer who fired at a man accused of breaking into an Austin couple's home who are known for their presence on YouTube.

The incident occurred on Jan. 26, 2018, after the residents on Avenue G called 911 to report that someone had shot into their house and gained entry. Officers Matthew Jackson and Stephen Abbott were the first to arrive. As they approached the home on foot, the saw the suspect, Christopher Giles, get inside a black Cadillac in the driveway. Officials said he then started the car and backed it up a few feet before stopping it.

When the officers announced their presence and shouted for him to show his hands, they then heard a gunshot from the car. Officer Abbott moved out of the line of sight while Officer Jackson returned fire.

Video footage, witness statements, autopsy reports and a ballistic analysis showed that Giles shot himself inside the vehicle with a gun he purchased recently. While three shots fired by Officer Jackson struck Giles, he was already deceased, officials said.

The DA has determined that the officer's use of force was justified under Texas law. DA Margaret Moore will not present the case to a grand jury.