Dalton Broesche allegedly walked into the Austin park carrying a loaded rifle, a loaded pistol, two knives and a baton. 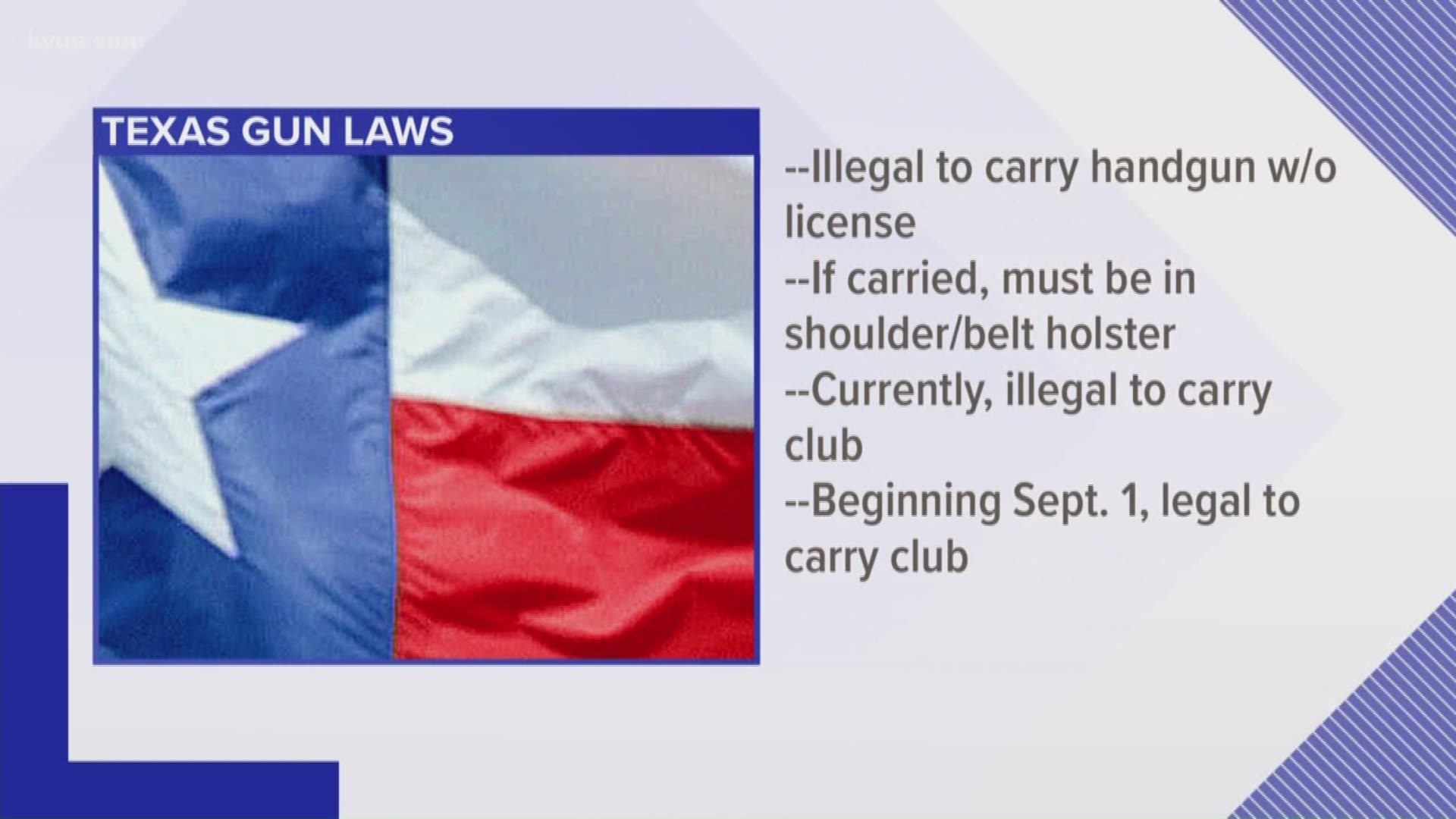 AUSTIN, Texas — The Austin Police Department has released the 911 recording for the call when a woman reported that a man with an assault rifle was walking toward a group of children at Pease Park.

You can listen below: 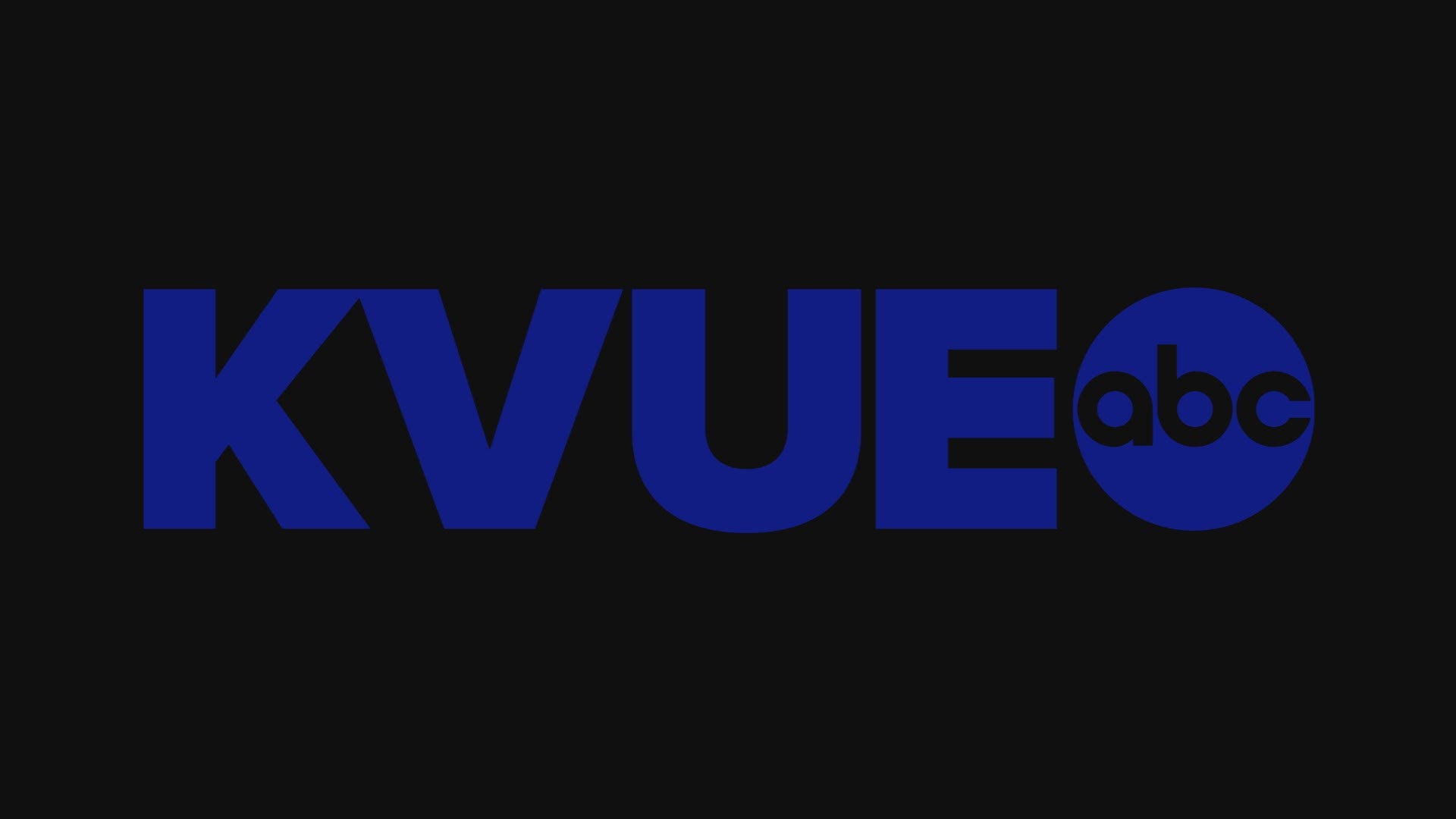 The man accused of bringing multiple weapons to the park who was originally arrested on an out-of-county warrant has now been charged with deadly conduct.

According to an affidavit obtained by KVUE on Aug. 21, 23-year-old Dalton Broesche "recklessly engaged in conduct that placed another in imminent danger" when he abandoned a loaded rifle in a public park at a time when other members of the public were present.

According to Travis County inmate records as of Oct. 4, Broesche remains in jail with bonds totaling to $175,000 for the following charges:

An Austin police spokesperson told KVUE on Aug. 16 that detectives have yet to determine a motive as to why Broesche went to Pease Park with a loaded rifle, a loaded pistol, two knives and a baton on Aug. 14.

Pattrik Perez KVUE
JUST IN: The 23-year-old man police say brought a loaded AR-15, a lo... aded pistol, two knives, and a baton to Austin's Pease Park last week is now also facing a deadly conduct charge for "[abandoning] a loaded rifle in a public park at a time when members of the public were present."

Broesche's presence in Pease Park that afternoon caused quite the scene. According to police, at least two people called 911 to report him walking through the park carrying a rifle and knives.

When police arrived, they found Broesche and arrested him on an outstanding warrant from Harris County for aggravated assault of a family member.

During the arrest, police said they found the pistol and baton in Broesche's front waistband, along with the two knives, a flashlight and black gloves.

According to an arrest affidavit, Broesche had thrown the loaded rifle into the bushes about 50 yards away from where police arrested him.

A lot of KVUE viewers have reached out on social media, asking why police charged Broesche for unlawfully carrying the pistol and baton, but not the AR-15. Some viewers have also asked why his bond was only $55,000 at the time.

KVUE reached out to the Travis County Attorney's Office to answer the question about his bond amount but we haven't heard back.

While Broesche's walk through the park with his AR-15 wasn't illegal, according to police, carrying the pistol and baton was illegal. Here's why:

In the state of Texas, it's illegal to carry a handgun without a license. If you do carry one, it must be in a shoulder or belt holster. According to police, Broesche hid his pistol in his waistband, and he didn't have a license to carry one.

It was also illegal to carry a club or, in this case, a metal expandable baton like the one police said Broesche had on him. But that changed on Sept. 1, when openly carrying a club became legal in Texas.

As for the AR-15 that Broesche was seen carrying and police later found in the bushes, it's considered a "long gun," which is legal to openly carry without a license, according to the Texas penal code.

If convicted for unlawfully carrying the pistol and baton, Broesche could face up to one year in jail or a $4,000 fine for each of the charges.