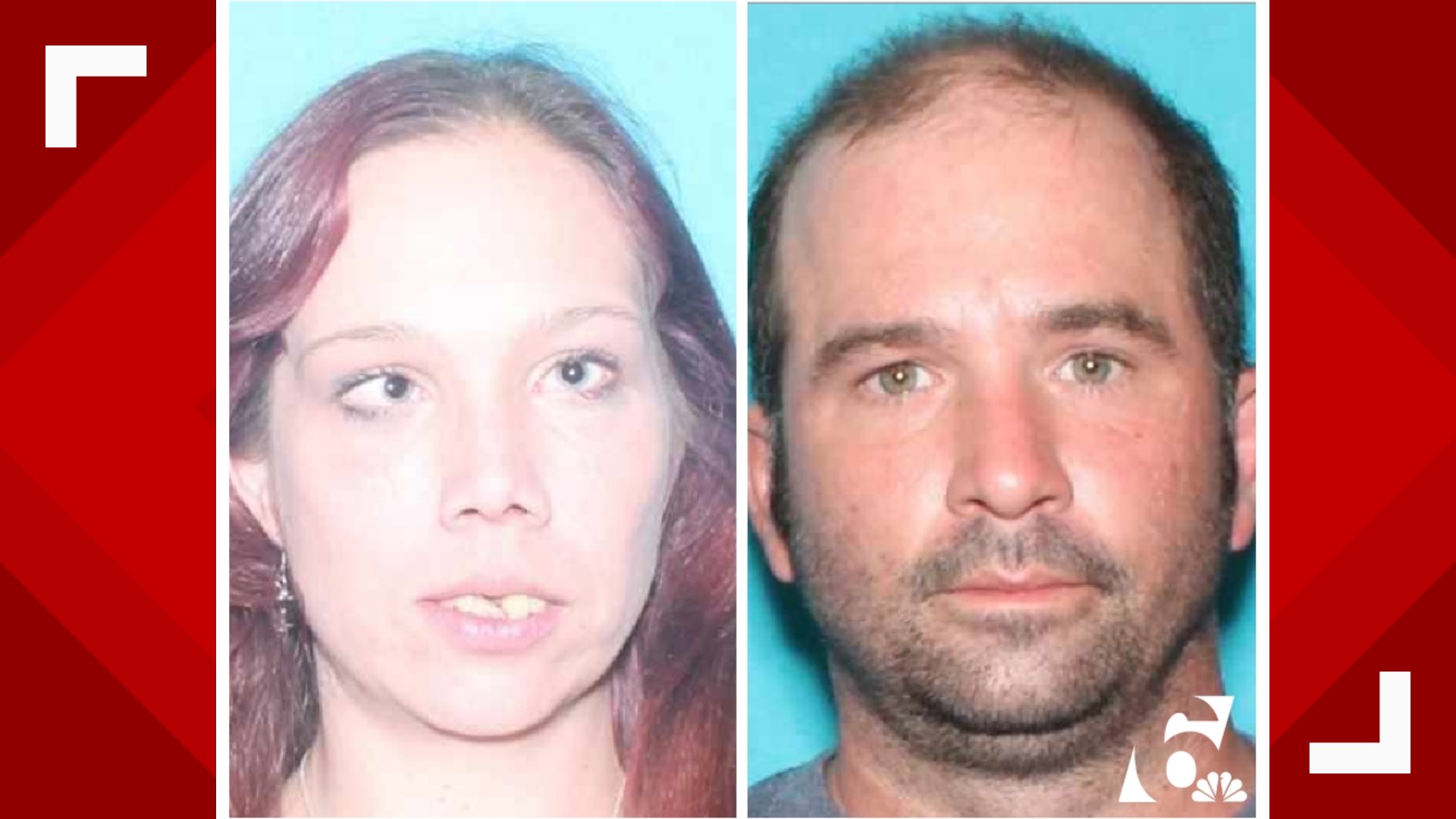 BELL COUNTY, Texas — A Belton man and woman were arrested Thursday after a meth bust at a home in Bell County, officials said.

The Bell County Organized Crime Unit and the Bell County Sheriff’s Department Tactical Unit executed a search warrant at a home in the 6000 block of Tallow Drive.

The estimated street value of the drugs is more than $75,000, according to investigators.

Thomas Joseph Dowling III, 40, and Monika Heidi Brackett, 33, were taken into the custody of the U.S. Marshal in Waco on federal drug charges.