Police believe the man was shot after arguing outside a tent with another man over possessions. 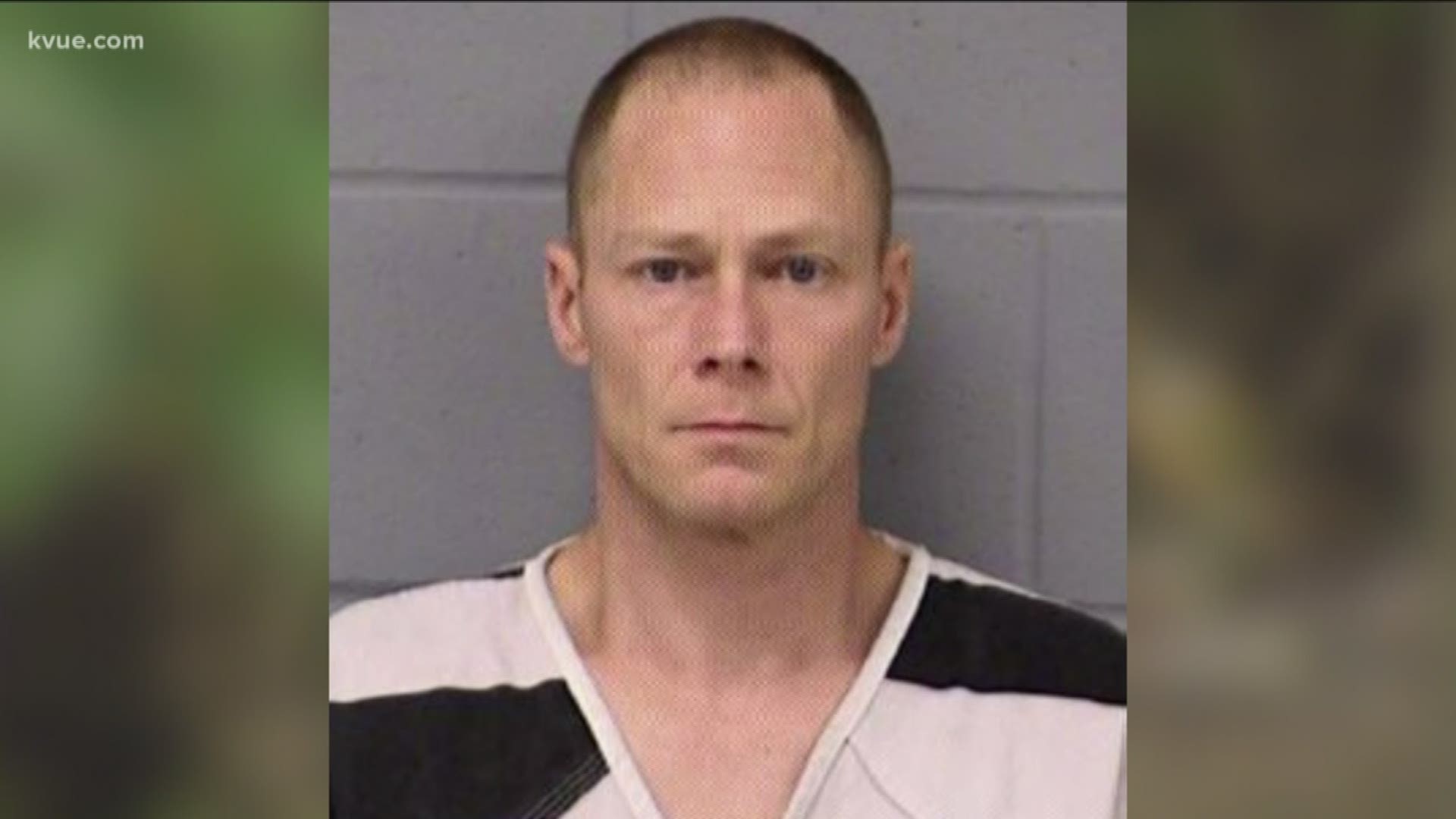 AUSTIN, Texas — Austin police have charged a man with murder as they investigate the death of a man found near a "large homeless camp" in a wooded area of the 5900 block of S. MoPac Expressway.

APD said it responded to a check welfare call at 8:47 a.m. Sunday. APD said a person informed Sunset Valley PD of a dead man's body in the wooded area.

APD said its officers then responded to the scene – which a spokesperson referred to as a "large homeless camp" – and found the body of a deceased man. A witness told police there had been a shooting in the area on Friday and the body was still on scene. The witness took police to the body, which police said had a single gunshot wound to the chest. The victim – later identified as 29-year-old Shawn Thomas Eaton – was pronounced dead on scene around 9:51 a.m.

The witness was transported to the police station, where he reported that he was in his tent around 3 or 4 p.m. on Friday when he heard two people known to him as "Richard" and "Shawn" arguing outside Richard's tent. He said he heard Richard telling Shawn to get out because he had stolen from him.

Police eventually identified Richard's girlfriend and spoke to her at the homicide office. She reported that they had been in a romantic relationship with him for about six months but he was controlling of her and would sometimes zip her into his tent with a padlock to keep her from leaving or contacting anyone else.

On the evening of the shooting, she told police she was talking on her phone near Richard's tent when she heard the shot. When she ran over, she said she saw Shawn falling to the ground with Richard standing next to him. She said she believed they were arguing over a bicycle and a backpack.

The woman said Richard told her that he was protecting her from Shawn. She also reported that she and Richard stayed in his tent that night and that someone had placed a mattress over Shawn.

Police identified Richard as 41-year-old Damon Richard Boyd. Photos of Boyd were shown to both witnesses, who both positively identified him as the suspect.

In a Sunday press conference, police said they had spoken to nearby property owners, who told officers they had not had any previous issues with the homeless camp. APD said the homeless camp wooded area had been evacuated while investigators processed the scene.