KHOU 11 Investigates learned an emergency hearing was held Wednesday to remove the children from the custody of stepfather Derion Vence and mother Brittany Bowens. 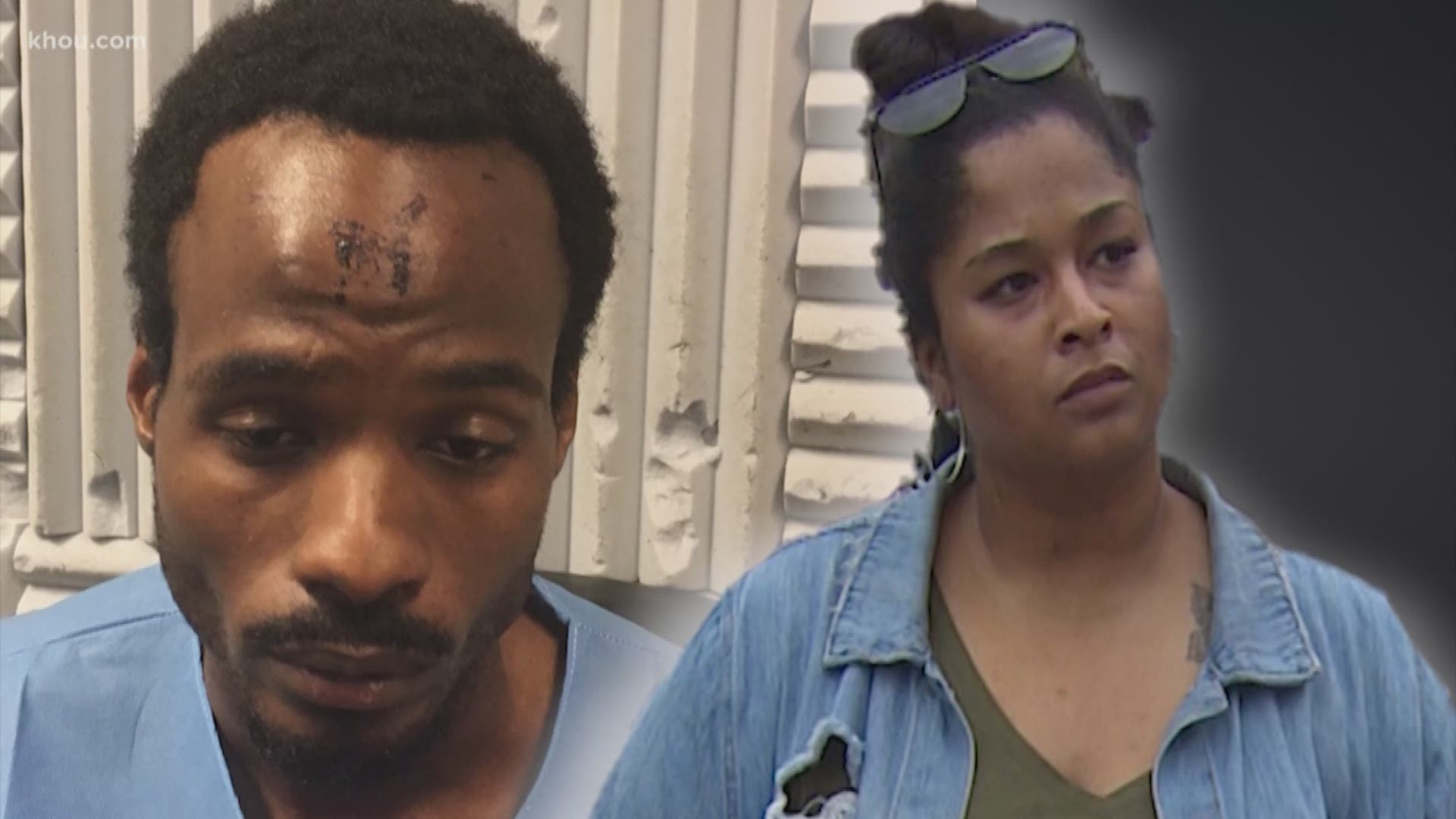 HOUSTON — A court order has been issued that bans Maleah Davis’s mother and stepfather from having any contact with their son or any of the mother's other children, KHOU 11 Investigates has learned.

During an emergency hearing Wednesday morning, the court ordered Maleah’s younger half-brother to stay with his paternal grandmother. Maleah’s older brother in now in the custody of his paternal aunt, and if Maleah is found alive, that’s where she would go.

"Mother & Father Vence to have no contact with the children," the court minutes read.

The car Vence claimed was stolen by “kidnappers” last weekend was found Thursday morning in a Missouri City parking lot off Highway 6. Police say they found no evidence inside the vehicle.

KHOU 11 Investigates learned that CPS took temporary custody of Maleah last August after a head injury and seizure sent her to the hospital.

Maleah was living with her grandmother, mother Brittany Bowens, and Bowens’ boyfriend Vence, and was only taken to the hospital at the urging of her grandmother, who was at work at the time of Maleah's injury, according to court records uncovered by KHOU’s Cheryl Mercedes.

Doctors said the injury and explanation that she “fell off a chair” didn’t add up and they suspected abuse, records show.

Even so, a judge returned Maleah to Bowens and Vence a few months later.

The court order removing all children from Vence and Bowen’s custody is the outcome of the separate motions by grandma Brenda Bowens and the Department of Family and Protective Services. The court did not place the kids with Brenda, but are allowing her to attend sibling visits.