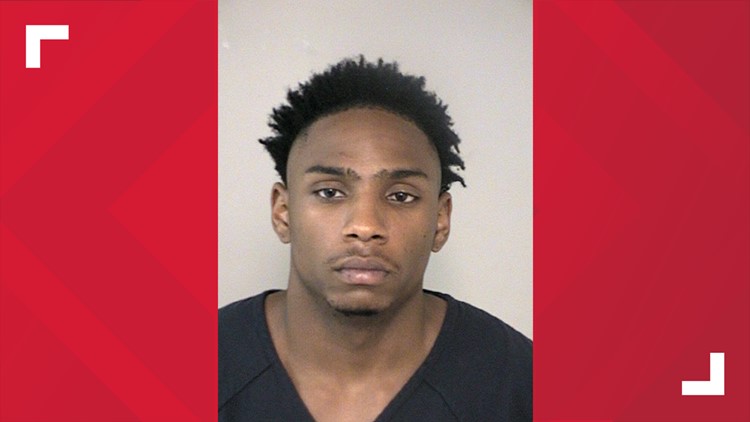 MISSOURI CITY, Texas — A Missouri City man was sentenced to 45 years in prison Thursday for killing his girlfriend in 2018.

District Attorney Johnny Wen said Parker and Sabrina Herrera were high school sweethearts who dated for about five years. On Aug. 27, 2018, Wen said Herrera went to Parker’s house and was in the kitchen when parker grabbed a cord from on top of the refrigerator and strangled Herrera to death.

Wen said Parker put Herrera’s body in the trunk of her car and drove around the neighborhood until he reached a dead end and abandoned the car.

Herrera’s family was able to locate her car using her iPhone location. Police arrived at the scene and opened the trunk where they discovered Herrera’s body.

Parker confessed to killing Herrera but did not give a motive.

In addition, to his prison sentence, Parker was fined the maximum $10,000.