San Juana Macias was originally reported missing on July 5 before police found her body inside a hotel. 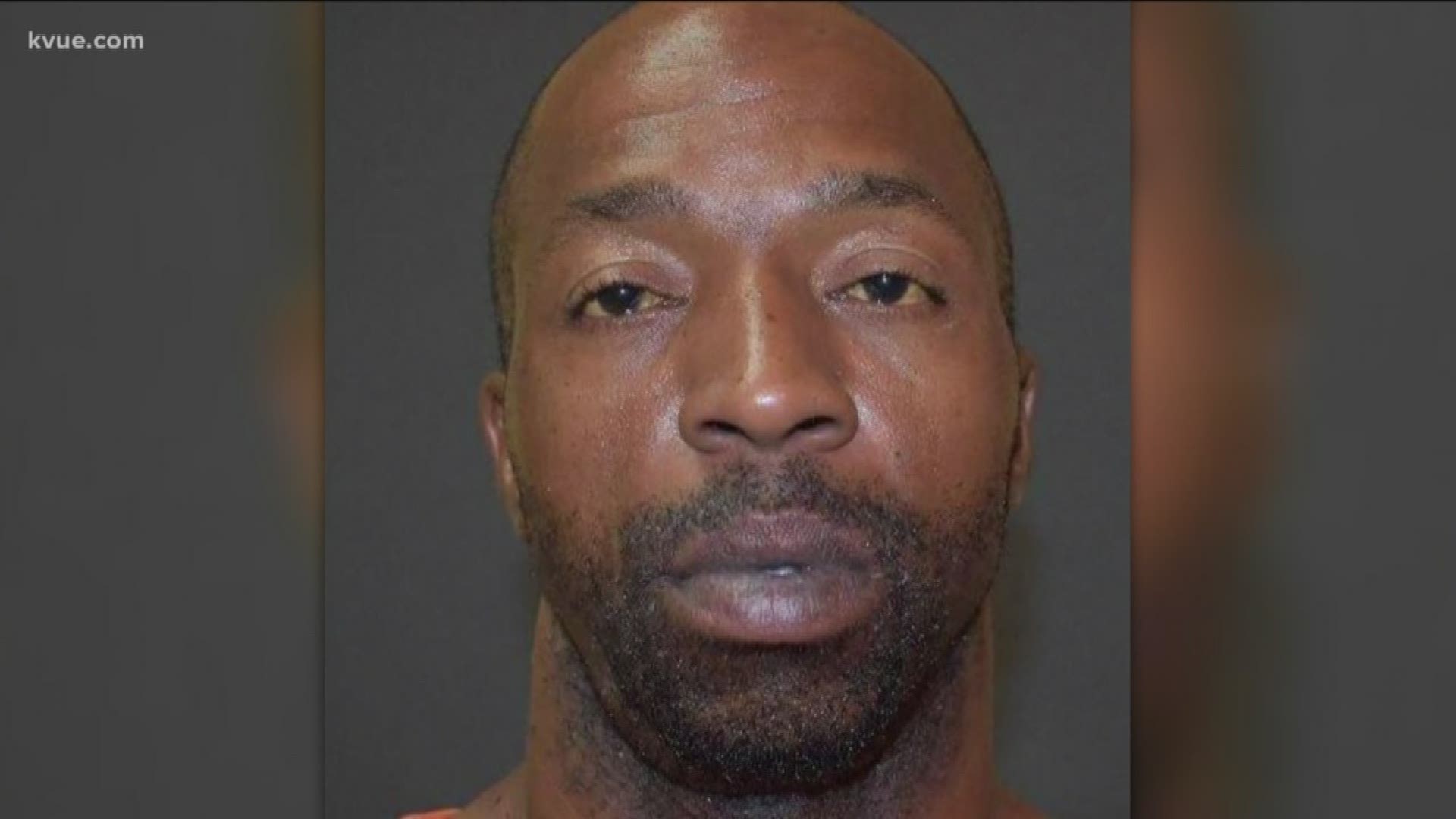 AUSTIN, Texas — An Austin man allegedly admitted to his sister that he killed his ex-girlfriend before he led police on a high-speed chase that ended in Louisianna.

San Juana Macias, 40, was reported missing on July 5 but was later found dead in a hotel. Jamie Jerome Wingwood, Macias' ex-boyfriend, has been named the main suspect in this case.

According to an arrest affidavit, Wingwood sent a text message to his sister on the morning of July 7. Police said the text read, "I love you always. I'm fixing to be gone for forever. I really f----- up this time. I'm leaving town. Right now."

The sister was reportedly alarmed by the text and called Wingwood, who admitted that he "killed her," referring to Macias. His sister then called Austin police to inform them. Wingwood was named a possible suspect and the police department was alerted to be on the lookout for him and his vehicle.

On July 8, police were notified that Jefferson County, Texas, officers were involved in a police chase with Wingood. The chase ended in Louisiana and Wingwood was taken into custody for various unrelated charges stemming from the pursuit.

VIDEO: Austin police give updates on death of missing woman, arrest made in connection to her death

On July 9, Austin detectives went to Louisiana and conducted an interview with Wingwood, who then confessed to killing Macias. He allegedly told police her body was in a room at the Roadway Inn and Suites located at 1601 W. US 290.

"The bed frame was constructed in a manner that created a box on top of which the box spring and mattress sat on," police explained.

According to the affidavit, Macias had "obvious head and face trauma."

Wingwood has been charged with aggravated assault and tampering with a corpse. He has bonds totaling to $500,000, according to the affidavit. According to court documents obtained by KVUE on Oct. 30, he has since been charged with murder after investigators were awaiting autopsy results.

According to police, he is currently in custody in Louisiana but will be extradited

Anyone with information related to Wingwood or Macias is asked to call the APD Homicide Tipline at 512-477-3588 or Crime Stoppers at 512-472-TIPS.

'He wouldn't do that': Aunt speaks out after boyfriend's arrest in connection to toddler's death