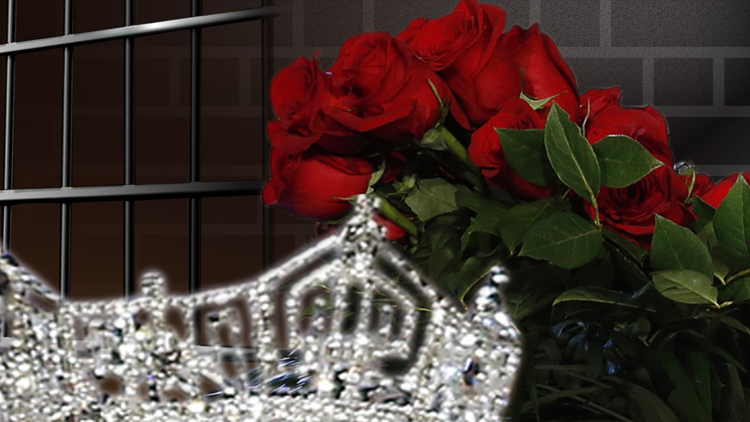 A judge in West Palm Beach, Fla. sentenced Mrs. Florida 2016 to a month in federal prison for stealing her mother’s social security checks.

The Palm Beach Post reports the judge also ordered Karyn Turk to perform 100 hours of community service – to remind her of the time she never spent with her mother, who suffered from Alzheimer’s disease for three years in a nursing home.

According to WKMG, Turk brought a check for that amount to court – to reimburse the government – but the judge said she couldn’t “buy her way out of jail.”

Turk spent the money she stole on shopping sprees, fancy dinners and a nanny for her kids, according to the Post.

Now, as Turk gets ready to trade in her evening gowns for a prison jumpsuit, she’s suing the nursing home.

The home is suing her for unpaid bills, and a court-appointed guardian is trying to take control of her mother’s estate.

Turk has a lot of social media followers. She’s a conservative commentator, and her lawyer said her reputation has been badly damaged.

“If you steal from the government, you’re not going to have a reputation as an honest person,” the judge said.