Two men arrived at a fire station after their van was shot at on Sunday night, police say. 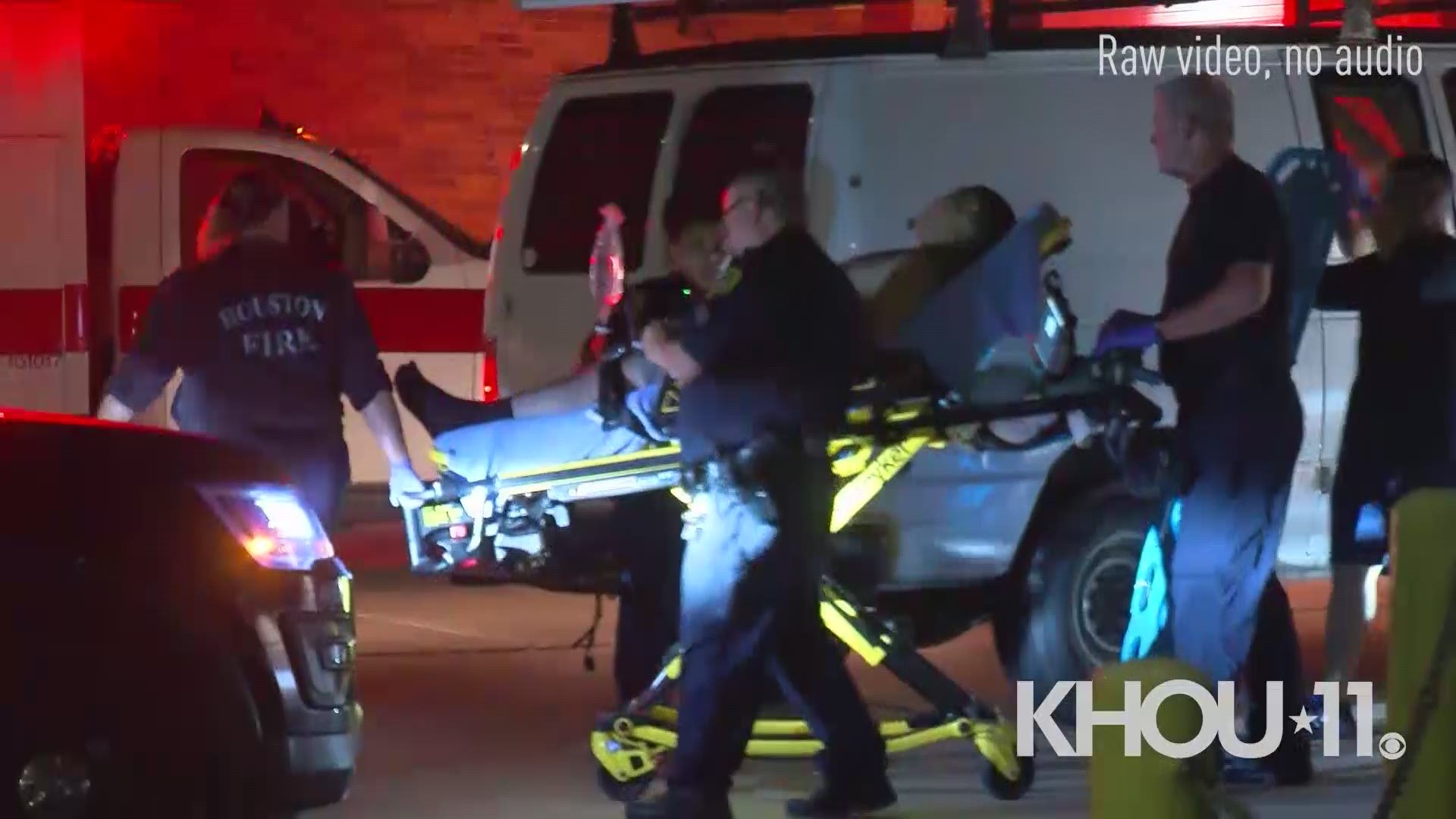 HOUSTON — A man was shot twice in an apparent road rage incident in north Houston on Sunday night, police said.

The shooting happened before midnight, possibly on Crosstimbers, the victims told Houston police.

The men said they were in their work van when there was an altercation with someone in another vehicle. Someone in that vehicle shot at the victims’ van, striking it multiple times.

One of the men in the van suffered serious wounds but is expected to survive, police said.

The men drove themselves to a nearby fire station on Irvington for help. The suspects fled the scene.

A detailed description of the suspect was not immediately released by police.

Call Houston Crime Stoppers at 713-222-TIPS if you have any information.