The City said Costly was tased to "avoid any further conflict and deescalate the scene." 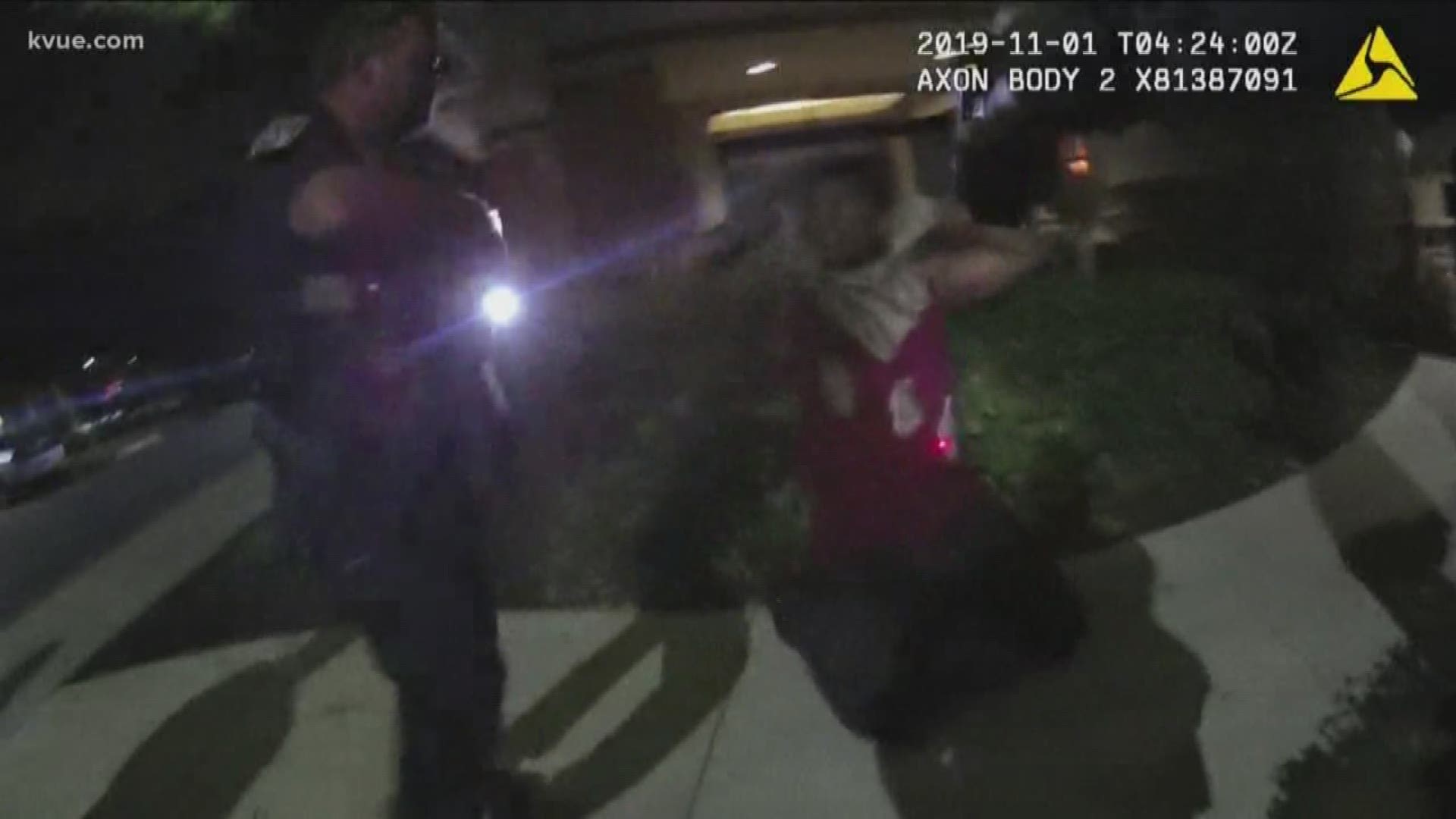 AUSTIN, Texas — Jeremy Noah Terry Costly, 23, was tased by a San Marcos Police Department officer as police were attempting to disperse a party on Halloween night.

The City of San Marcos said in a release that officers responded to a business alarm at Copper Beech Apartments on Mill Street. They said officers saw a large party at the complex's clubhouse and the property manager told the officers that no one had permission to be in the clubhouse.

According to the City, officers then attempted to detain Costly and they said that an officer "sustained a laceration on his right forearm."

A second officer drew her taser at this point and ordered Costly to get on his knees, according to the City. Costly complied and put his hands on his head. The City said that when the first officer attempted to detain him, Costly pulled both his hands down by his waist, locked his arms and said "no."

The arresting officer moved away from Costly and told the backing officer to "tase him."

In the tasing officer's bodycam footage, Costly is seen pulling his hands toward himself away from the officers but moves them back above his head shortly after. Costly's hands are behind his head both when the first officer said "tase him" and when the other officer complied.

As Costly is being walked away by officers, other partygoers can be heard crying and Costly can be heard apologizing to the arresting officer.

Video of the incident was posted to Twitter by another partygoer. The City said this video does not show the complete incident.

"The Interim Chief of Police and commanding officers have reviewed the complete footage of the incident and support the actions of the officers involved as they successfully handled the de-escalation of the situation with minimal use of force and by following training protocol," police said in a press release.

Online records indicate Costly was charged with felony assault on a peace officer. He bonded out Friday morning.