Waco police said by the time it was all said and done the man had stolen two vehicles, including an unmarked Waco police car, threatened someone with an axe and led four law enforcement agencies on a chase cross the county. 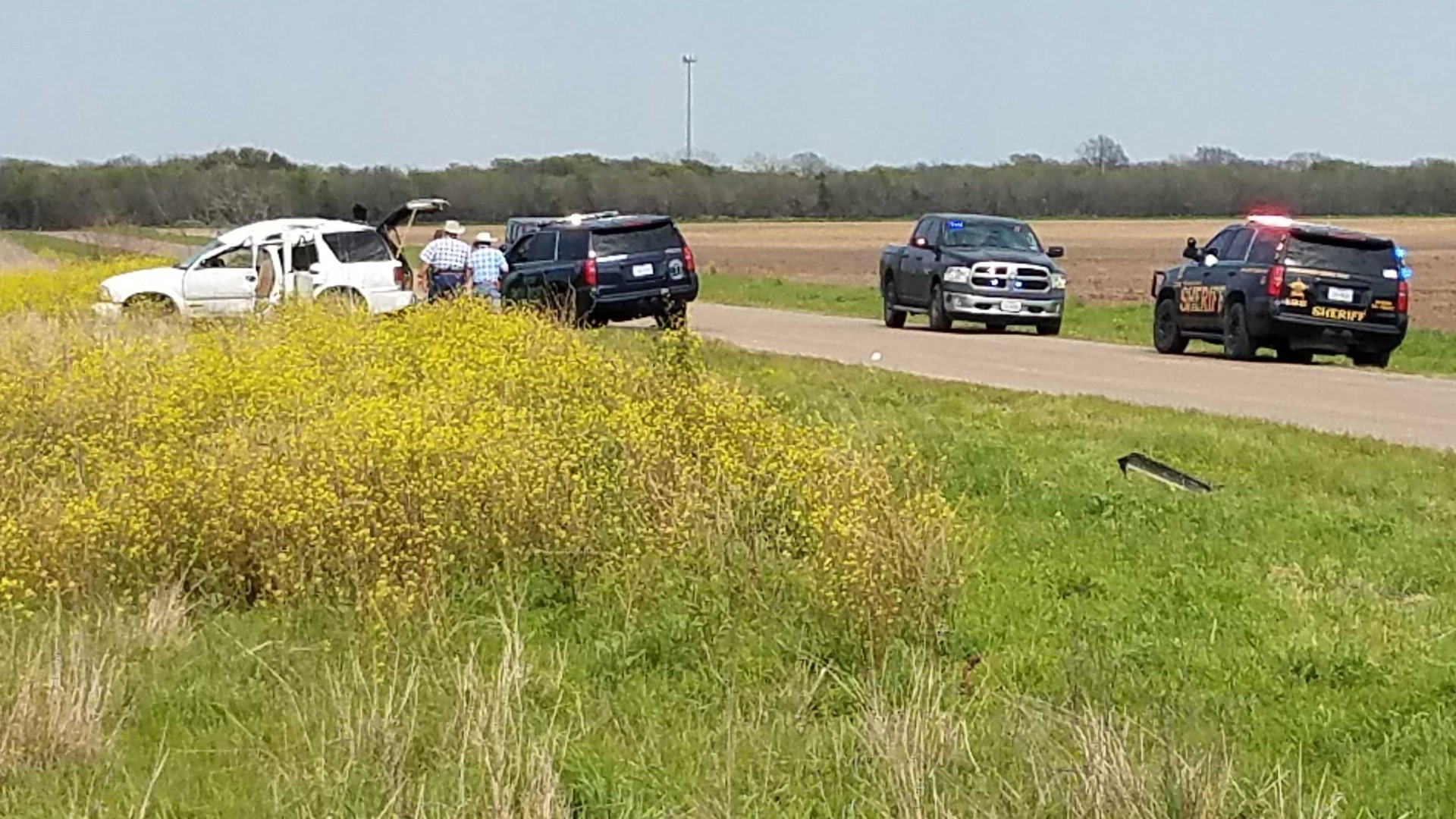 WACO, Texas — A man who stole an unmarked Waco police car was arrested Tuesday afternoon after a chase that involved four different law enforcement agencies, according to Sgt. Patrick Swanton with the Waco Police Department.

According to the Woodway Public Safety Department's Facebook page, 32-year-old Christopher Sorel of Waco was charged with evading arrest in a vehicle, evading arrest on foot and assaulting a public servant. Waco police and the McLennan County Sheriff's Office may have additional charges pending for Sorel.

Swanton said the man stole the unmarked police car from a car wash at North Valley Mills Dr. and Cobbs Dr. He said the cruiser was there to get detailed.

The man then drove to the 1500 block of Rambler Dr. where Swanton said he threatened a homeowner with an axe while wearing a paintball mask. He said it was unclear if the man knew the homeowner.

Swanton said the man also turned on the car's lights and sirens, which means he can be charged with impersonating a police officer.

The man then left the area and was spotted by Woodway Police driving on Highway 6, where Swanton said police began chasing him until he crashed at McLaughlin Road.

Swanton said the man got out of the car and ran through some fields until he came to a business at 276 Antler Road and stole a white Chevrolet Blazer.

The chase continued until Swanton said the man crashed at Flat Rock Road and Pioneer Parkway where he was arrested without further incident.

By the time the man was in custody, Waco police, Woodway police, the McLennan County Sheriff's Office and the Department of Public Safety had all played a role in his capture.