The 28-year-old Texas City man has turned himself in. Police believe there could be other victims, however. 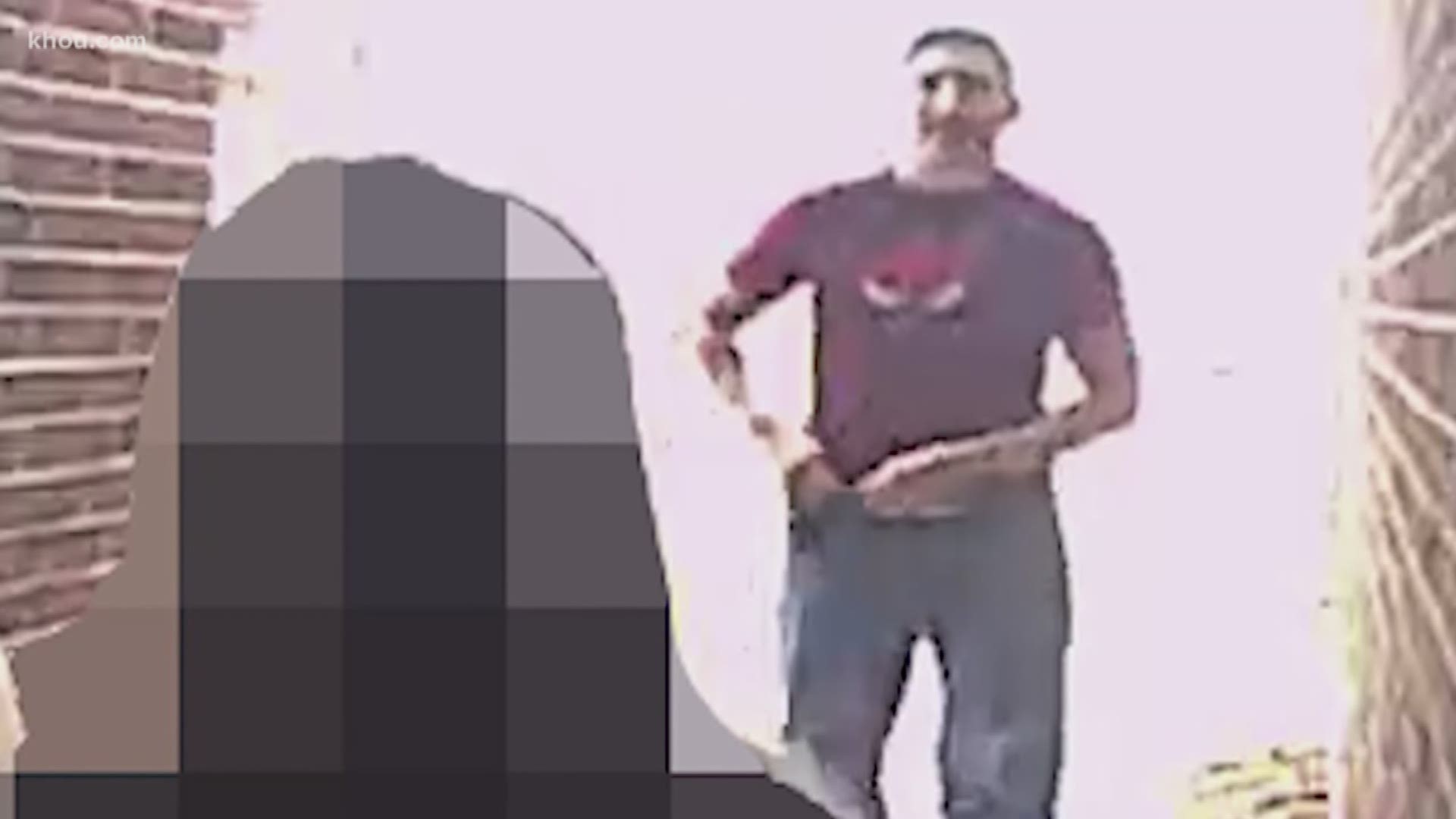 LEAGUE CITY, Texas — The man accused of sexually assaulting a child he met via an app has turned himself in after seeing photos of himself circulating online.

League City police said he turned himself in Tuesday after his photos went viral on social media due to an alert issued by their department.

Acuna has been charged with aggravated sexual assault of a child, a first-degree felony. He’s in jail on $250,000 bond.

Police said the child, who is under 14 years old, was contacted via the LIKEE app by Acuna. Acuna told her he wanted to offer her a modeling contract and they needed to send a representative to her house.

Police said the LIKEE app is similar to the TikTok app, but LIKEE allows you to find people near you using your GPS.

RELATED: 15 apps parents should look out for on their kids' phones

The LIKEE app is run out of China but most of its users are in Europe, according to League City police.

During a press conference, police said there could be more cases and encouraged parents to talk to their children about being contacted to do modeling.