On the school's website, she is listed as an educational assistant in instructional support. 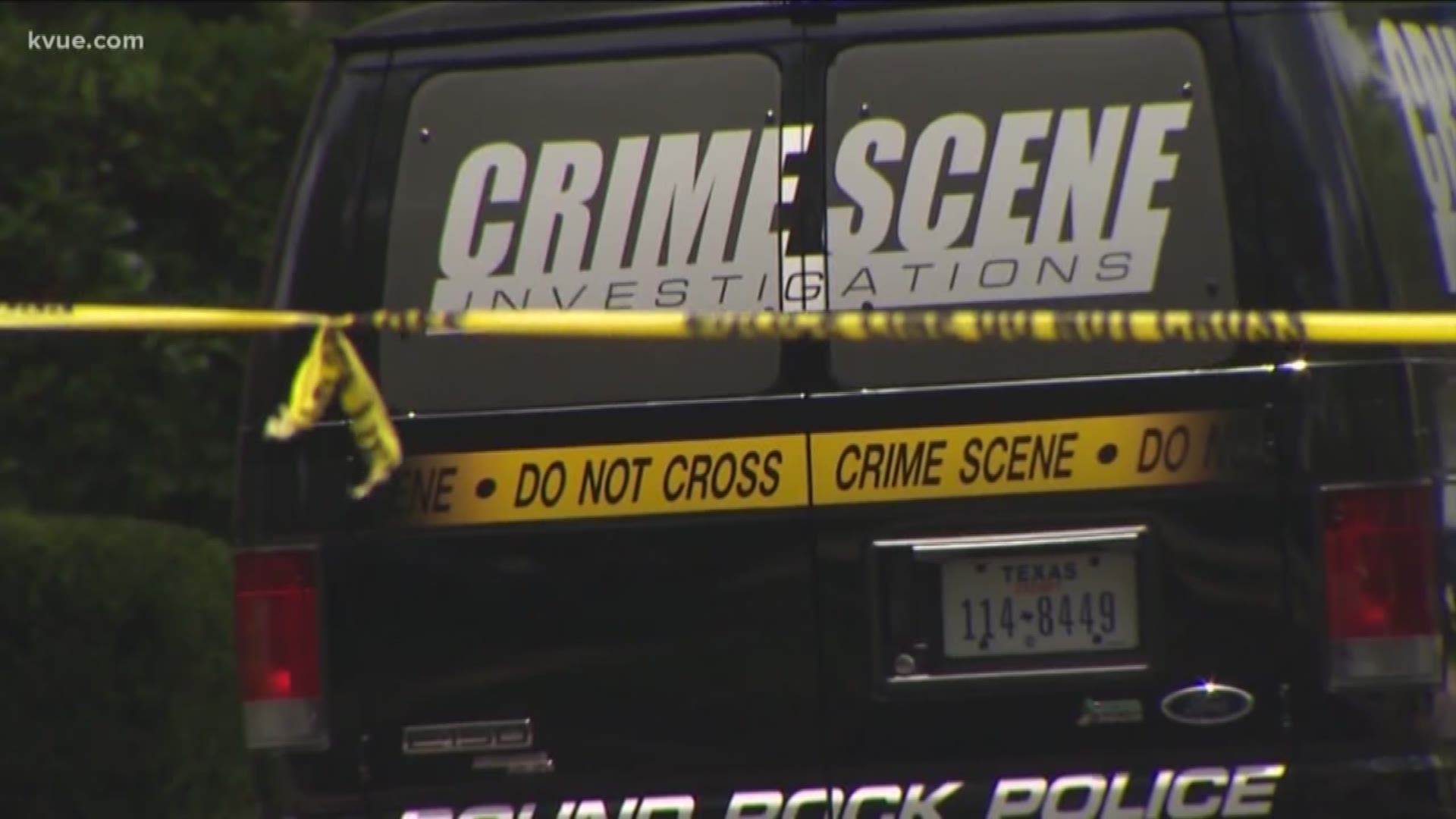 ROUND ROCK, Texas — A Round Rock elementary school staffer is accused of shooting her husband, according to an affidavit obtained by KVUE.

A Round Rock Independent School District representative told KVUE she has been an employee since 2014. The district has been closed for the past two weeks, but the representative said, "we will be evaluating the situation as soon as offices reopen on Monday."

She is currently being paid for work already performed, RRISD said. Campus-based employees who are off during the summer receive even paychecks throughout the year, RRISD told KVUE.

"The Robertson Elementary community has been shocked and saddened by this news," the representative told KVUE.

Police said they found Justin, 43, with a large gunshot wound to the left side of his neck at a residence located in the 1900 block of Provident Lane. He was taken to a nearby hospital but was later pronounced dead.

Tyesha, 37, was taken into custody. When investigators asked her who shot her husband, she replied, "I did," the affidavit said.

She initially told investigators that she was trying to walk through the front door of their residence after taking a gun away from Justin during an argument. She said she turned toward Justin and raised the gun, pointed it in Justin's direction and accidentally shot him.

On July 1, police officers met with Tyesha again. She said she had lied in the first interview. She said she was outside of the house in the driveway with the handgun before the shooting happened. She said she was yelling at Justin about why he needed his guns. She said at some point during the argument, she raised the gun and said, "stop," twice before the gun fired.

She also admitted to officers during the second interview that she was having an affair during the time of the shooting.