Cedar Park police responded to a call that a man had been shot in the 1000 block of Savanna Lane on Saturday at approximately 11:30 p.m. 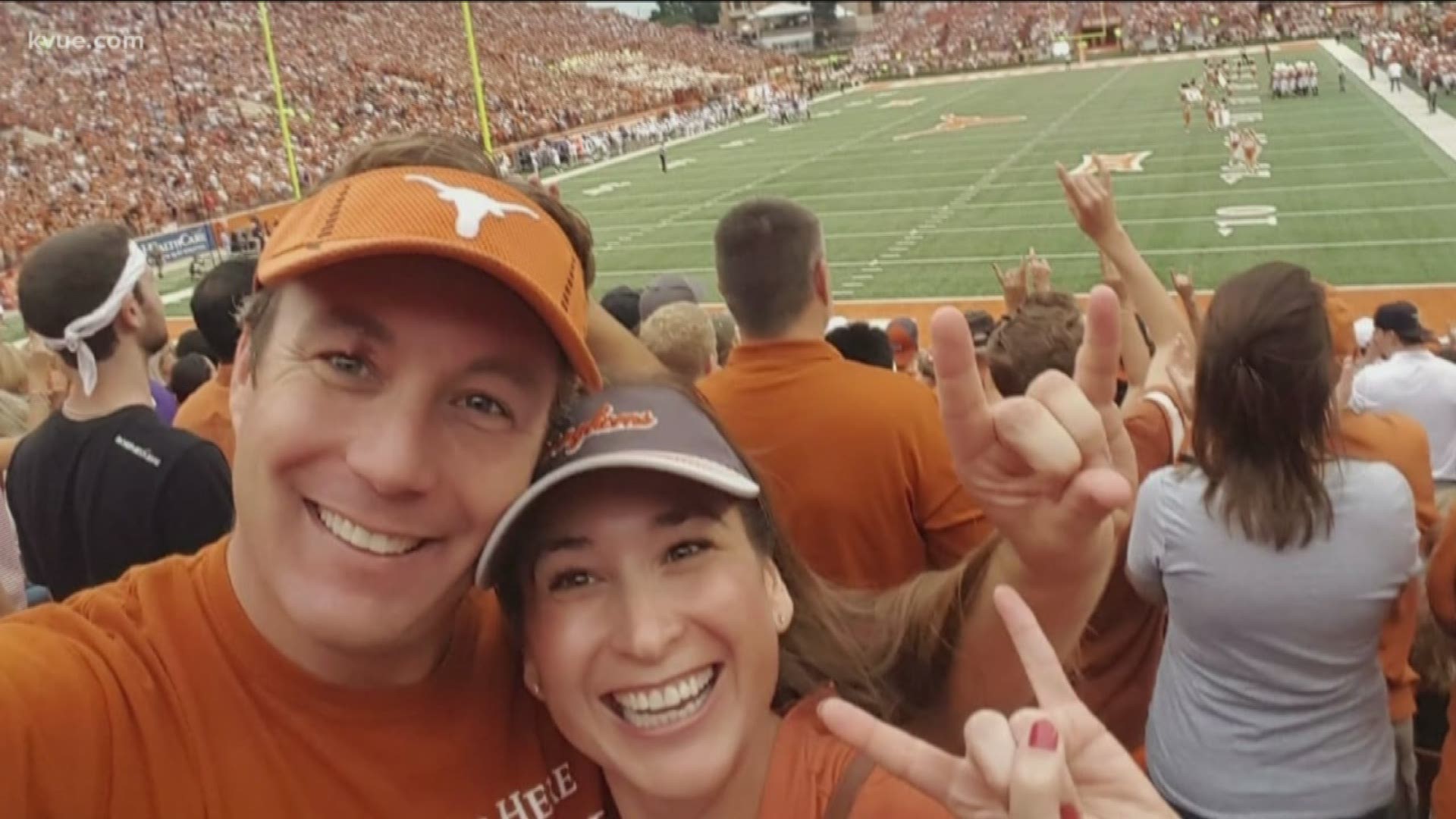 CEDAR PARK, Texas — Police believe that before a middle school athletics coach was shot and killed near his Cedar Park home on Jan. 26, his neighbor had called officers to complain about noise.

Police have identified the coach and shooting victim as 41-year-old Adam Shane Ladner.

According to a spokesperson at Leander Independent School District, Ladner was a middle school girls' athletics and PE coach at Running Brushy Middle School. He was also a UT grad; and was in the Marines, according to Running Brushy principal Jim Rose.

At a press briefing a couple days after the shooting, police said they believe 64-year-old Larry Wayne Smith went to Ladner's home that evening to confront him about noise coming from Ladner's home. Smith later called police to complain about the noise, which police described as Ladner speaking loudly with his family members.

After officers left, police believe Ladner went to Smith's house. According to police, Lori Dee Smith, Larry Smith's wife, called 911 and told the dispatcher that her husband was involved in a physical disturbance with their neighbor after her neighbor came to her residence. Lori Smith also stated Larry Smith shot the neighbor, who is identified as being Ladner. This incident occurred in the 1000 block of Savanna Lane on at around 11:30 p.m. Smith is consulting with attorney Kurt William Glass, so police are unsure what exactly happened before the shooting.

After the shooting, Lori Smith stated her husband entered back into her residence and placed the firearm on top of a desk at the residence where police stated they found it.

Smith has been charged with murder in this case.

Glass stated that Smith has been a nurse at a local Seton hospital for most of his life with a good employment history. He said they are planning to file a motion to lower his bond, which was set at $300,000.

“There’s obviously two sides to every story," said Glass. "Nothing that has happened so far means that our client is guilty. Under the constitution, you’re innocent until proven guilty. It takes time to review everything and view things under an unbiased light.”

According to Ascension-Seton, Smith is on a leave of absence pending investigation.

"Our highest priority is the safety and well-being of the patients and communities we are privileged to serve, as well as providing a safe environment for our associates and physicians," stated a spokesperson for the hospital.

The Running Brushy Middle School and Leander ISD family is saddened to learn of the unexpected death of a faculty member, Adam Ladner. His passing has affected students and staff members deeply. Our thoughts and prayers go out to his family.

Within Running Brushy and Leander ISD, we have the district Crisis Team, who are trained to deal with grief counseling, available to students and staff members. This intervention has been implemented to respond to this tragic event and to help our students and their families get back to regular learning and everyday activities as soon as possible. This plan has evolved from the district's experience with death in the past and the advice of mental health professionals from the community.

We expect everyone will react in different ways to the death of one of our school community members. We understand there will be a variety of emotions and responses to Coach Ladner’s passing. The most important things we can do are offer support and encourage an open expression of feelings.

If your child has questions or needs help, please have them see a Crisis Team member at RBMS this week. We will try to maintain as normal a routine and structure as the situation allows, and we encourage you to do the same.

If you have any additional questions or concerns, please contact the school at 512-570-3300. We know you join us in our concern and sympathy for the Running Brushy family.

The Ladner family also released a statement on Monday:

With a shocked and heavy heart, we are all in disbelief of what happened to Adam. He was a devoted dad, son, uncle, nephew, fiancé and friend to everyone that knew him. He was a very well respected gentleman and loved everyone in his life including his family and kids with all his heart. Upon graduating at the University of Texas, Adam was a teacher across the World, and was currently teaching and coaching at Running Brushy Creek Middle School for the past 10 years. He taught and mentored many students and faculty. Anyone who knew Adam, knows that he had a huge heart and would help anyone who needed it. We greatly appreciate the outpouring from the community for their support during this difficult time.

1 / 6
Adam Ladner's Family
Adam Ladner was a father, son, uncle, nephew, fiance and friend to everyone that new him, according to his family.