Police have now issued a warrant for one of his friends for robbery by assault. 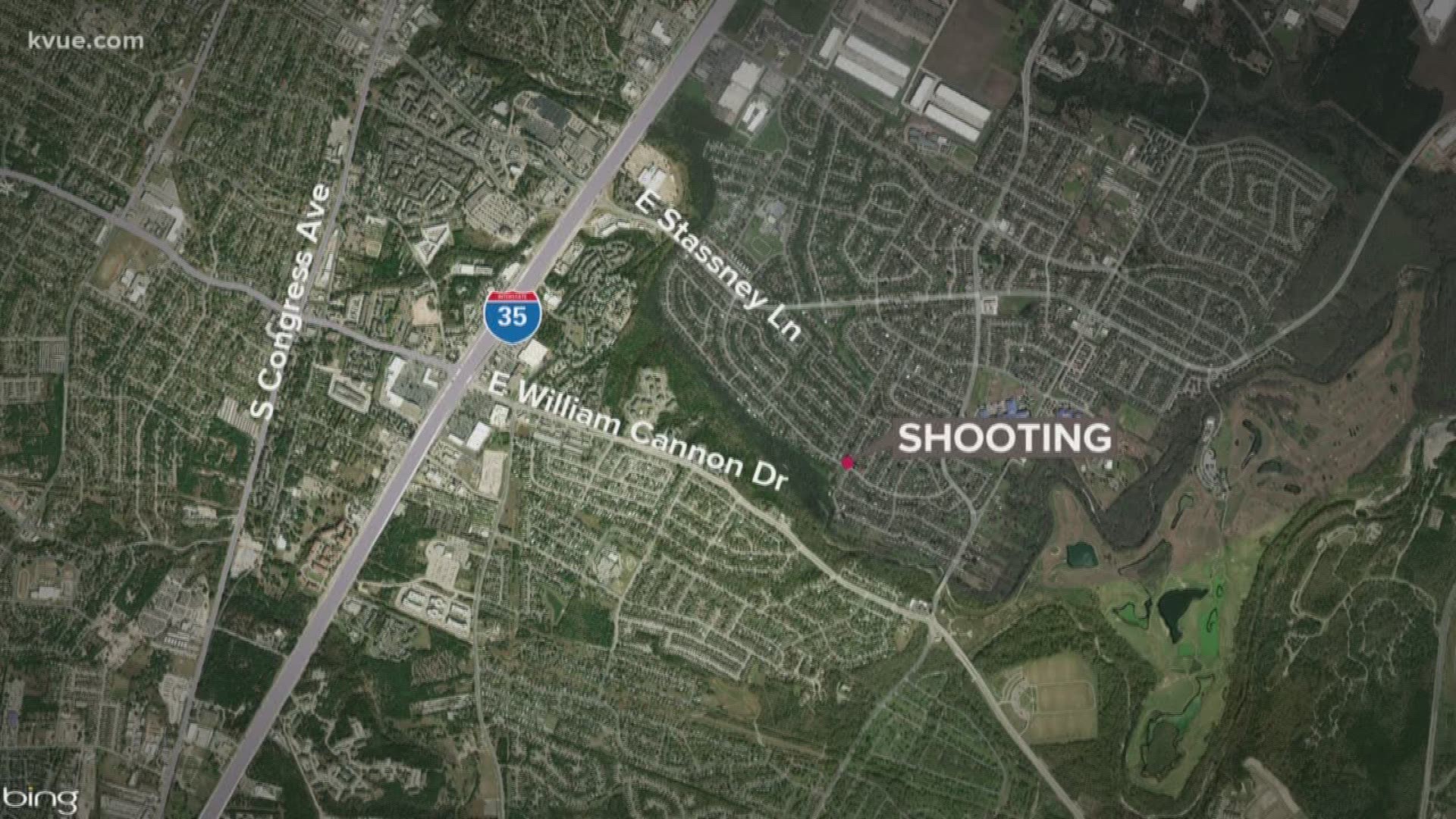 AUSTIN, Texas — The Austin Police Department has determined that a man found dead from gunshot wounds in southeast Austin was killed while he and a group of friends were trying to rob a drug dealer.

According to police, 33-year-old Justin Lorrell Pryor was the victim shot and killed in the incident.

Pryor and two of his friends, including Michael Spence, allegedly set up a drug deal and intended to rob the drug dealer when he or she arrived.

When the three arrived at the location where they intended to rob the dealer, Spence and Pryor exited the vehicle to meet with the dealer, according to police.

Police said items located near Pryor's body led them to believe he and Spence forcibly took some property from the dealer before Pryor was shot.

According to police, Spence fled and did not return to the scene or call 911 to request medical help for Pryor and he now has a warrant for his arrest for robbery by assault.

Police first received a call about shots fired around 2:47 a.m. on July 20 from the 4500 block of Turnstone Drive. Upon arrival, police located Pryor with life-threatening injuries.

Pryor was pronounced dead at 2:59 a.m. An autopsy was conducted on Sunday, with his cause of death being gunshot wounds and manner a homicide.

Anyone with information is asked to call Crime Stoppers at 512-472-TIPS or text "Tip 103" plus your message to CRIMES or use the new Crime Stoppers App. You can also email APD Homicide at homicide.apd@austintexas.gov. Tips can remain anonymous. Or, submit tips by downloading APD’s mobile app, Austin PD, free on iPhone and Android.