Four Austin police officers are being sued for excessive force after shooting a man in 2017. 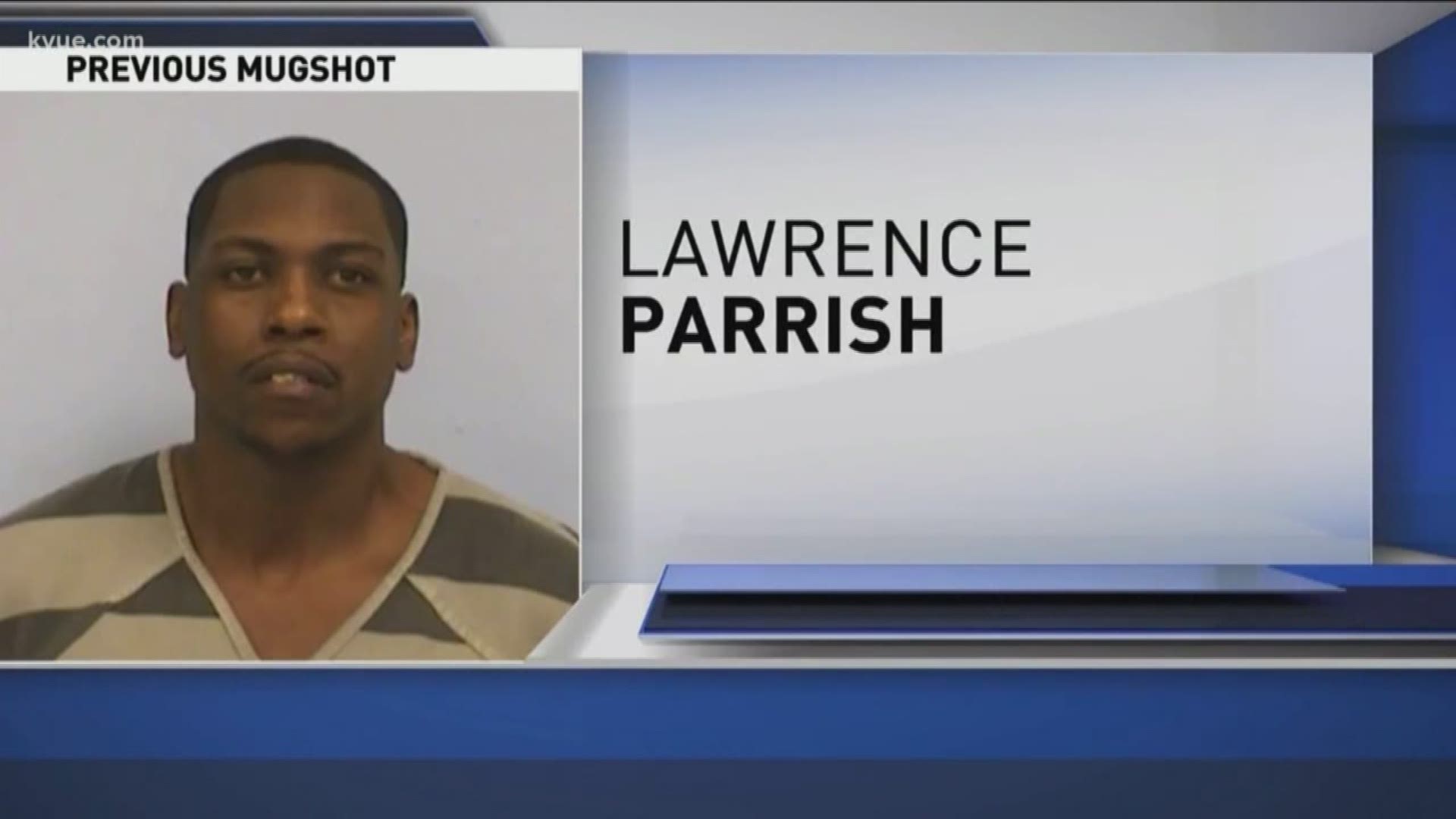 AUSTIN, Texas — In 2017, police responded to a man's East Austin home due to reports that he had a gun.

Lawrence Parrish was in his home on April 7, 2017 when, according to the lawsuit, more than 10 police cars were congregated near his home in East Austin around 10 p.m.

When Parrish opened the door of his home at around 10:11 p.m., Austin police officers shot him several times and critically wounded him. Now, Parrish is filing a lawsuit.

Officer-involved shooting could put D.A.'s new policy to the test

APD: Man did not fire weapon before officers shot at him

On the night of the shooting, Parrish was taken to University Medical Center Brackenridge. According to the lawsuit, the officers falsely claimed that Parrish fired at them, but it was later determined he never raised a weapon toward the officers.

The officers in question have been identified as Dane O'Neill, Paul Bianchi, Jordan Wagstaff and Marcos Johnson. The lawsuit was filed April 4 in the United States District Court.

KVUE reported in 2017 that the officers were placed on administrative leave, which is protocol after an officer-involved shooting.

The four officers who fired their weapons claimed Parrish was holding a rifle when he opened the door, however, this was determined not to be true, according to the lawsuit.

Court documents suggest that the lack of video evidence of the shooting "was not an accident. It was a coordinated, intentional plan to diminish the potential review and oversight of the officers’ actions with objective evidence."

The lawsuit said Parrish was charged with aggravated assault against a public servant and held on $500,000 bail from April 2017 until July 2018.

In July of 2018, those charges were dropped, according to the lawsuit.

The City of Austin released the following statement in regard to the lawsuit:

The city has not yet been served with the lawsuit but is familiar with the incident. We stand ready to defend the city and the police officers. 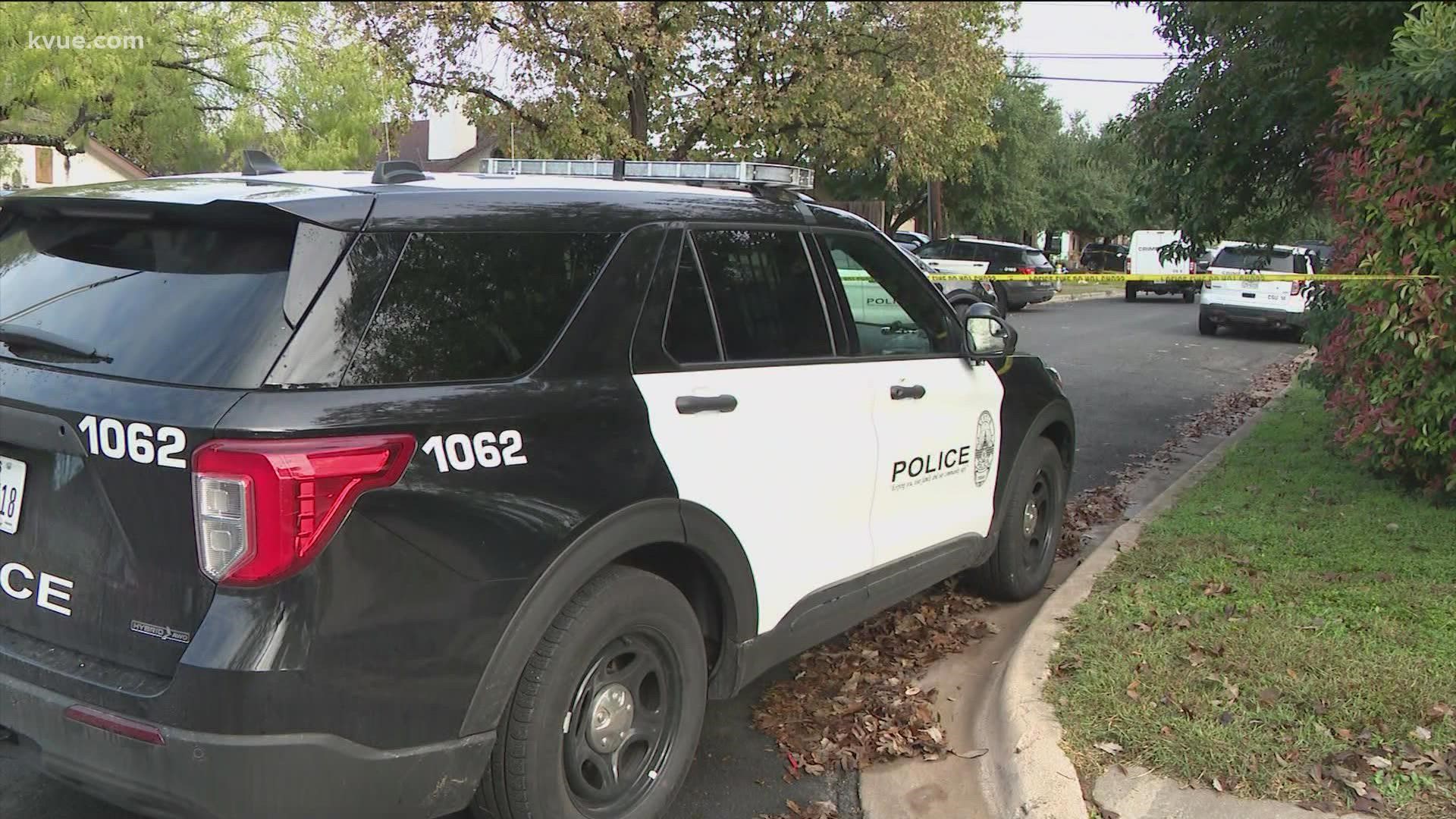