Man arrested for allegedly scamming elderly couple out of money

The suspect was identified after he dropped his identification at the victims’ home. 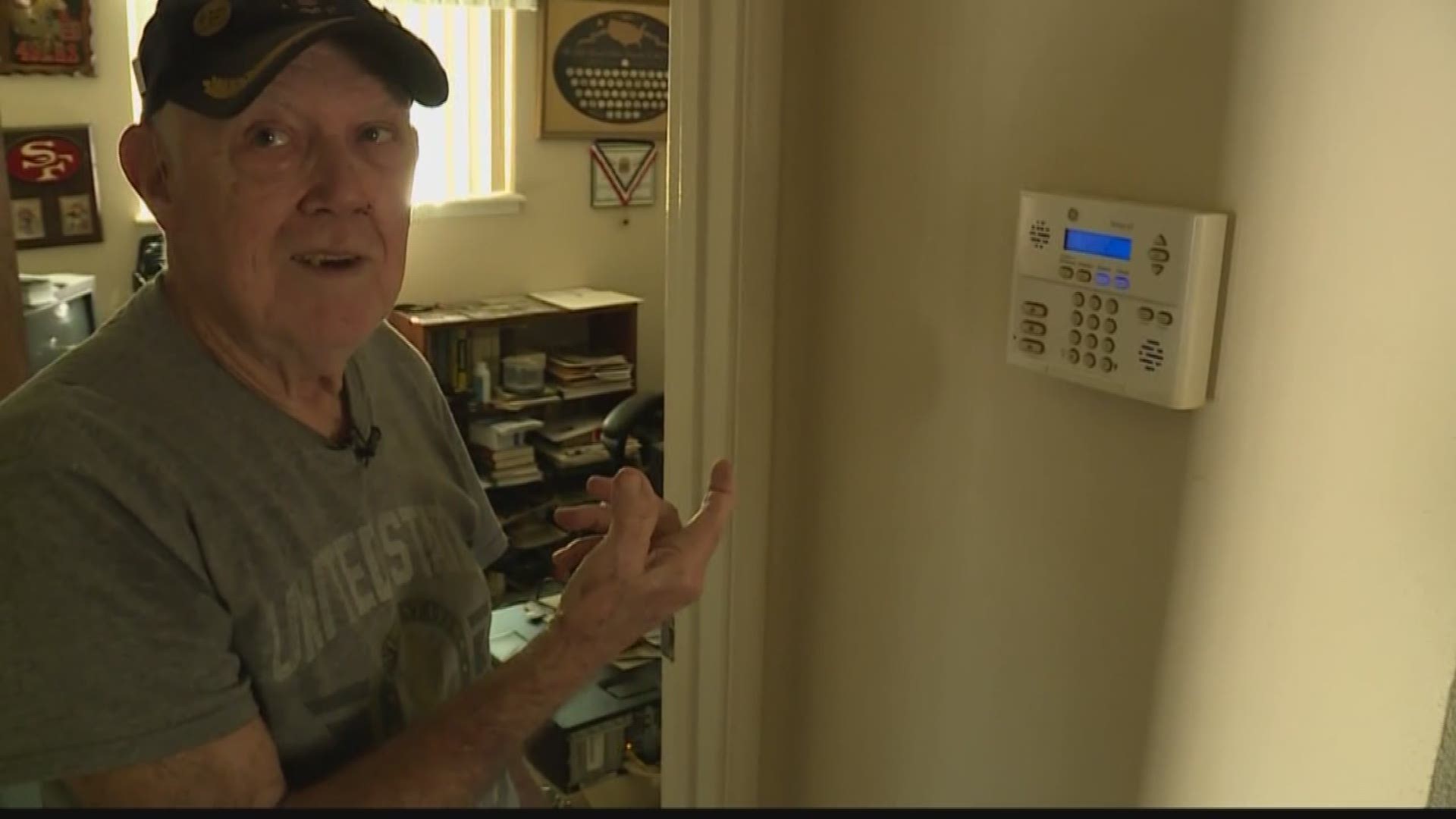 WILLIAMSON COUNTY, Texas — A man has been arrested for allegedly scamming an elderly couple in Williamson County.

Police say Clifford Martin Cook, 37, went into the home of an elderly couple in Weir, Texas on Saturday, claiming to be a law enforcement agent.

Cook allegedly told the couple he was investigating a ring of counterfeit crimes in the area, showing them a fake badge around his neck.

He then told the couple they were in possession of counterfeit monies, demanding they hand over all their cash for evidence, police say.

The suspect was identified after he dropped his identification at the victims’ home.

Cook has been charged with theft against the elderly by deception, a third-degree felony, as well as a pending charge of impersonating a public servant.