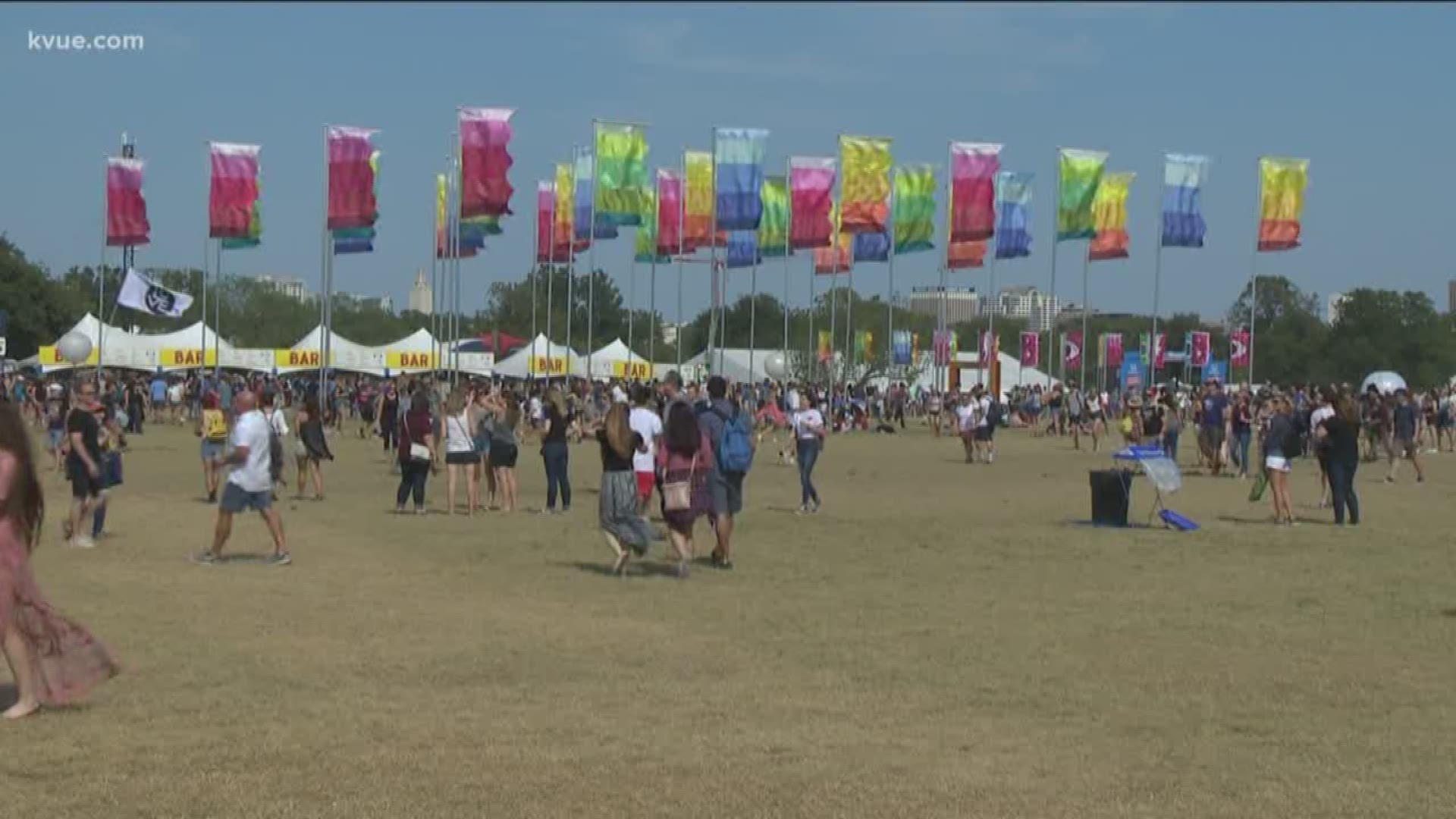 WILLIAMSON COUNTY, Texas — Editor's note: The above video is related to other scams.

A man has been arrested for over 100 fraudulent transactions committed at four H-E-B locations in Williamson County, according to authorities.

Earlier in August, the Williamson County Sheriff's Office (WCSO) began an investigation into a series of organized retail thefts after receiving a tip from H-E-B Loss Prevention.

Over the course of the investigation, WCSO detectives identified and linked Christopher Lee Hill to fraudulent transactions conducted at four H-E-B locations in Williamson County.

According to WCSO, Hill used stolen credit and debit cards to purchase products from H-E-B using the H-E-B Go app. The app is designed to pre-load payment information so that the customer can scan items as they pull them from shelves, pay with the app and show the mobile receipt to an employee at the kiosk before leaving the store.

Hill allegedly conducted a total of 102 fraudulent transactions totaling approximately $15,000. Twenty-five of those transactions have been disputed by the account holders and charged back to H-E-B as fraudulent.

Hill was arrested on Aug. 24 and booked into the Williamson County Jail. He has been charged with credit card abuse.