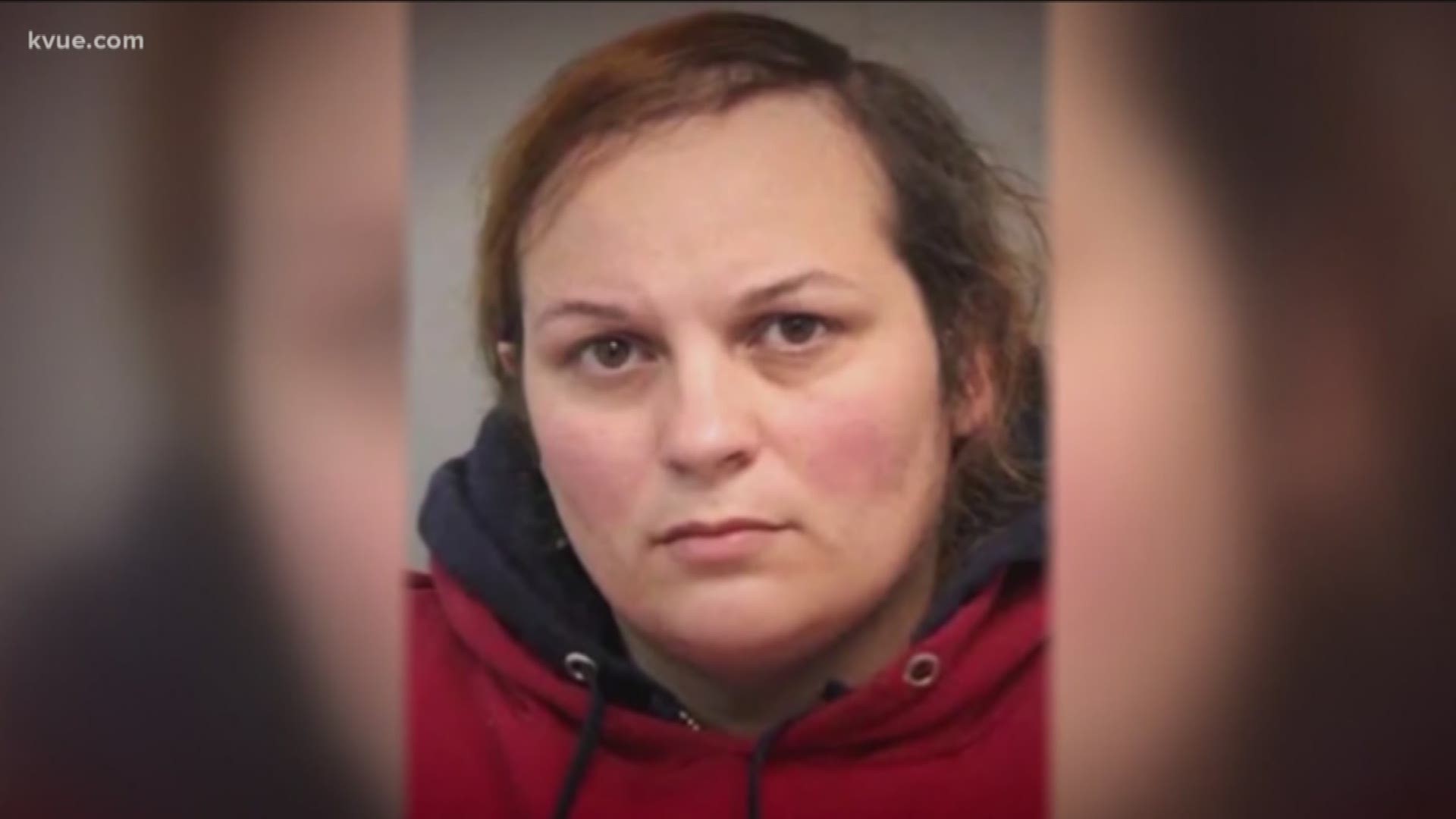 AUSTIN, Texas — The next court date for Magen Fieramusca, who is charged with capital murder in the death of Heidi Broussard, has been postponed yet again to April 3.

Fieramusca was set to appear in a Travis County court on Wednesday, March 11. However, KVUE learned on March 8 that her court appearance was expected to be moved back to the week of March 23.

Fieramsuca is accused of kidnapping Heidi Broussard and her baby, Margo, then killing Broussard. Authorities have said Fieramusca was plotting to kidnap Broussard's baby and pass the baby off as her own child. Fieramusca was originally charged with only kidnapping and tampering with a corpse but was indicted on a murder charge on Jan. 28.

Fieramusca had her first Travis County court hearing on Feb. 2. Those proceedings focused on the evidence her defense attorneys have received – and what they think they should have received by now – to defend her.

Fieramusca is being held in the Travis County Jail with a bond set at more than $1 million.