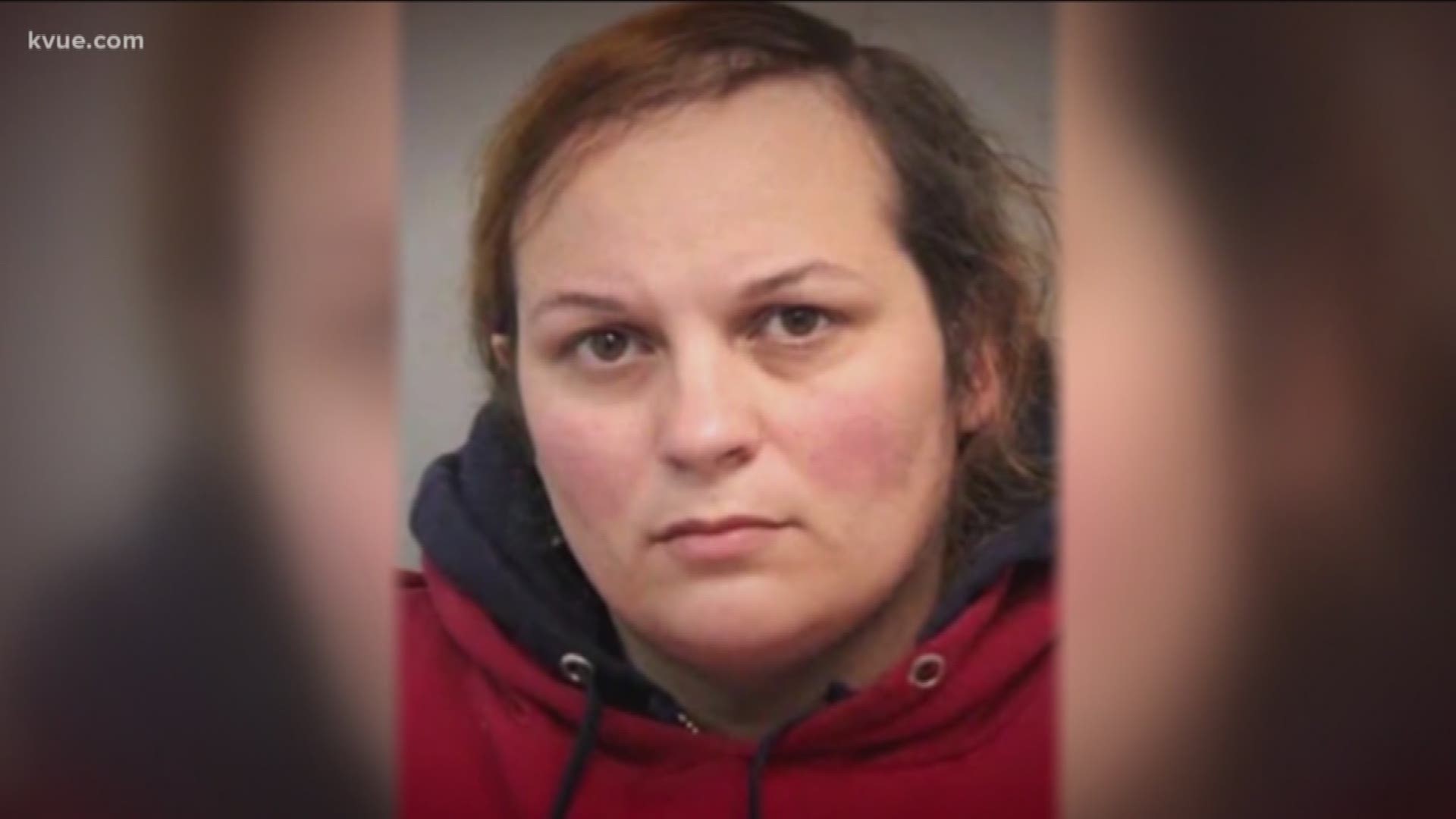 AUSTIN, Texas — The first Travis County court hearing for Magen Fieramsuca, who is charged with capital murder, focused on the evidence her defense attorneys have received – and what they think they should have received by now – to defend their client.

"It's frustrating for us as I'm sure it is for everybody watching. The discovery process or getting evidence in is always a time-consuming issue. For defense counsel though, having access to that quickly is of imminent importance to us," said Brian Erskine, one of Fieramusca's defense attorneys.

Fieramsuca is accused of kidnapping Heidi Broussard and her baby, Margo, then killing Broussard. Authorities have said Fieramusca was plotting to kidnap Broussard's baby and pass the baby off as her own child.

Fieramusca was originally charged with only kidnapping and tampering with a corpse, but was indicted on a murder charge on Jan. 28.

In documents filed Jan. 30, the defense claimed it "had not received a single piece of evidence in the cases pending against Ms. Fieramusca." Attorneys filed a motion, asking for sanctions to have the Travis County District Attorney's Office "produce all evidence in its possession and in the possession of any and all of the law enforcement agencies which investigated these allegations" by 5 p.m. Monday.

460th Criminal District Court Judge Geoffrey Puryear did not issue sanctions. He said he trusted both parties would figure out the practical matters, and the DA's Office would share evidence as it became available.

According to court documents, the DA's Office had provided more than 50 items of discovery to Fieramusca’s attorneys as of Jan. 31.

"Our client has been indicted and we still don't have discovery – there are still missing pieces – specifically, the information we currently have, we don't believe actually supports an indictment for any of the offenses," Erskine said.

But the DA's Office argued it's a complicated case with multiple investigating agencies, which has made the process slower.

"The Travis County District Attorney's Office, as is its practice, is committed to processing all available discovery in an efficient and practicable manner that ensures all discovery is accounted for and promptly turned over to the defense," prosecutors wrote in a court document.

Puryear said he won’t require the State to disclose what information was provided to grand jury for Fieramusca’s capital murder indictment.

"When you charge somebody with something like capital murder, that's a big deal. You are essentially defaming them in the public eye. Obviously, this case has a lot of eyes, a lot of attention, and our client deserves her day in court," Erskine said.

Later Friday evening, Erskine released another statement regarding what was disclosed to his team:

"Last week we filed formal discovery motions to address the government’s failures in the disclosure process. Late Friday the government trickled in limited information and filed a response to our discovery demands. Prosecutors suggesting the 50 evidence items uploaded Friday evening was significant, yet failed to acknowledge most included innocuous documents such as a Detective’s to-do list. The government insisted they would provide information as it became available, which begs what information was available to the grand jury.

During today’s hearing prosecutors argued this limited disclosure placed them in compliance. It does not. The government’s limited disclosed information does not contain sufficient links or evidence that would substantiate an indictment for any charges, let alone Capital Murder. Their insistence that this information is forthcoming is not a relief, but instead a burden. The government rushed to indict Ms. Fieramusca last week in order to avoid an examining trial which would have required them to call witnesses to substantiate probable cause or risk letting Ms. Fieramusca out on bond. This rush stymied our client’s ability to learn about any evidence against her and simultaneously created a continued pretext for the government’s slow discovery process while Ms. Fieramusca remains in custody.

Our insistence on these issues is to ensure the government is held accountable, and we will continue in our efforts to vigorously represent Ms. Fieramusca, as she looks forward to her day in court."

According to Fieramusca's arrest affidavit, she had conducted suspicious internet searches and was in the Austin area at the time of Broussard's disappearance on Dec. 12.

A person who lives at the same apartment complex Broussard lived in had video cameras outside of his residence that captured a vehicle consistent with Fieramuca's car driving at the complex around 9 a.m. on Dec. 12, the same day Broussard and Margo Carey went missing, the affidavit said.

KVUE spoke with Broussard's mother hours after the murder charge was announced.

"I told her ... I said, 'Heidi, I'm telling you I do not trust that girl. There's something wrong', but you know, being my daughter, she didn't listen because she just wanted to help somebody," Tammy Broussard said.