The KVUE Defenders revealed the 10-month delay in May. 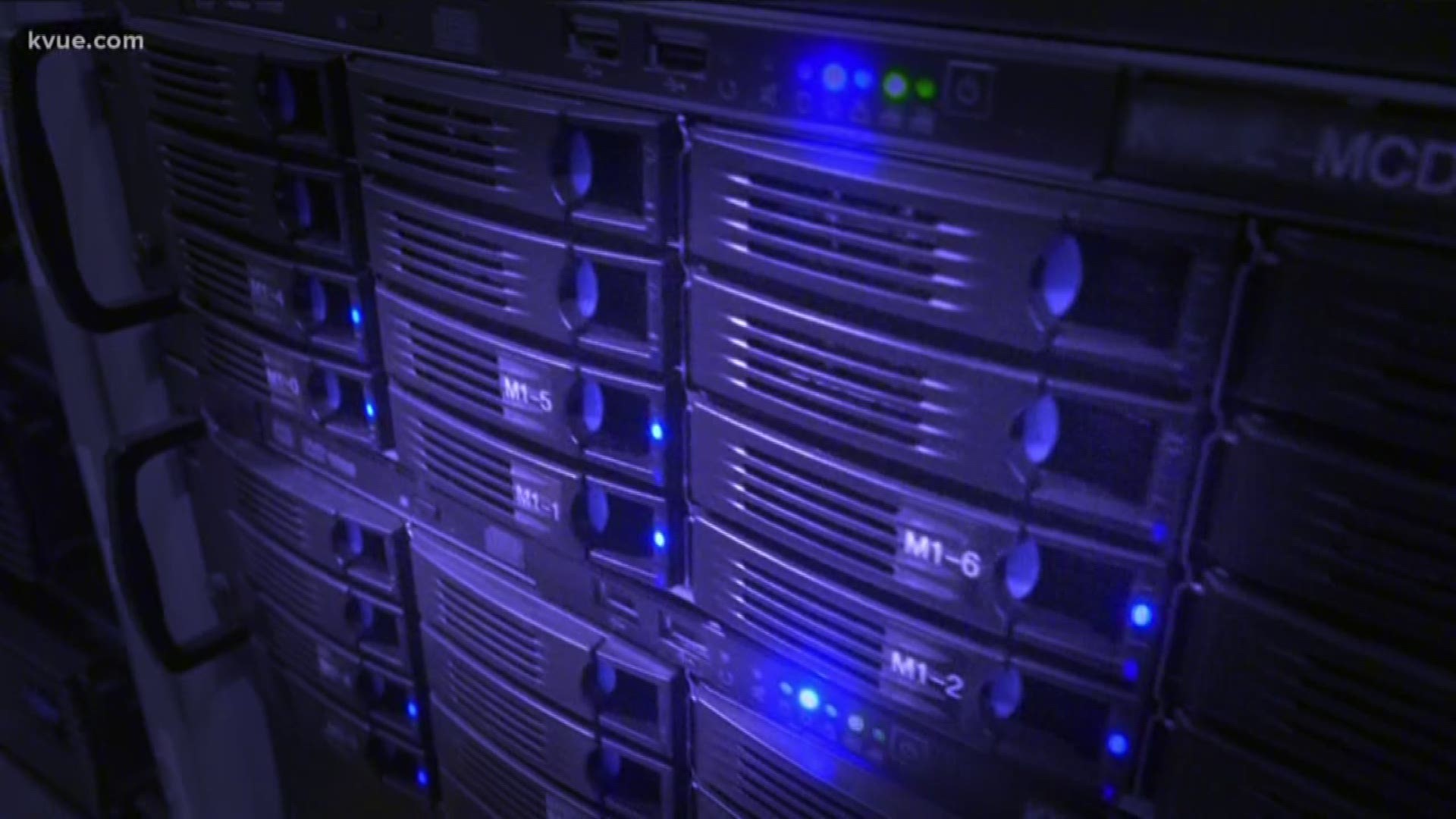 AUSTIN, Texas — The Austin Police Department and other criminal justice officials have put new steps in place, including the hiring of new staff, to help address a backlog of DWI video evidence.

As a result, officials said they are now keeping current with up to 1,500 pieces of new video evidence and are chipping away at a backlog by processing about 200 of 2,600 cases a month.

The KVUE Defenders reported in May that officials were experiencing a 10-month backlog in the time it took to transfer video evidence from Austin police to felony and misdemeanor prosecutors.

The backlog resulted from a greater volume of evidence due to more officers wearing body camera videos and a slower Internet connection that prolonged the amount of time it took to transfer video.

It moved a handful of employees assigned to transfer the video from an Austin police building to the Travis County District Attorney's office for a faster connection. The department also assigned injured officers or those on light duty to the effort.

On Tuesday, Travis County commissioners also agreed to hire four temporary employees for the project and Austin police have requested two positions in the upcoming budget.

"We couldn't have gotten where we are at if it wasn't for the cooperation and collaboration between the county and the DA's office and APD," Gay said. "This has been a priority for all of our agencies to look at this."