The incident started at about 8:30 p.m. Wednesday night in the Westview Meadows Subdivision. 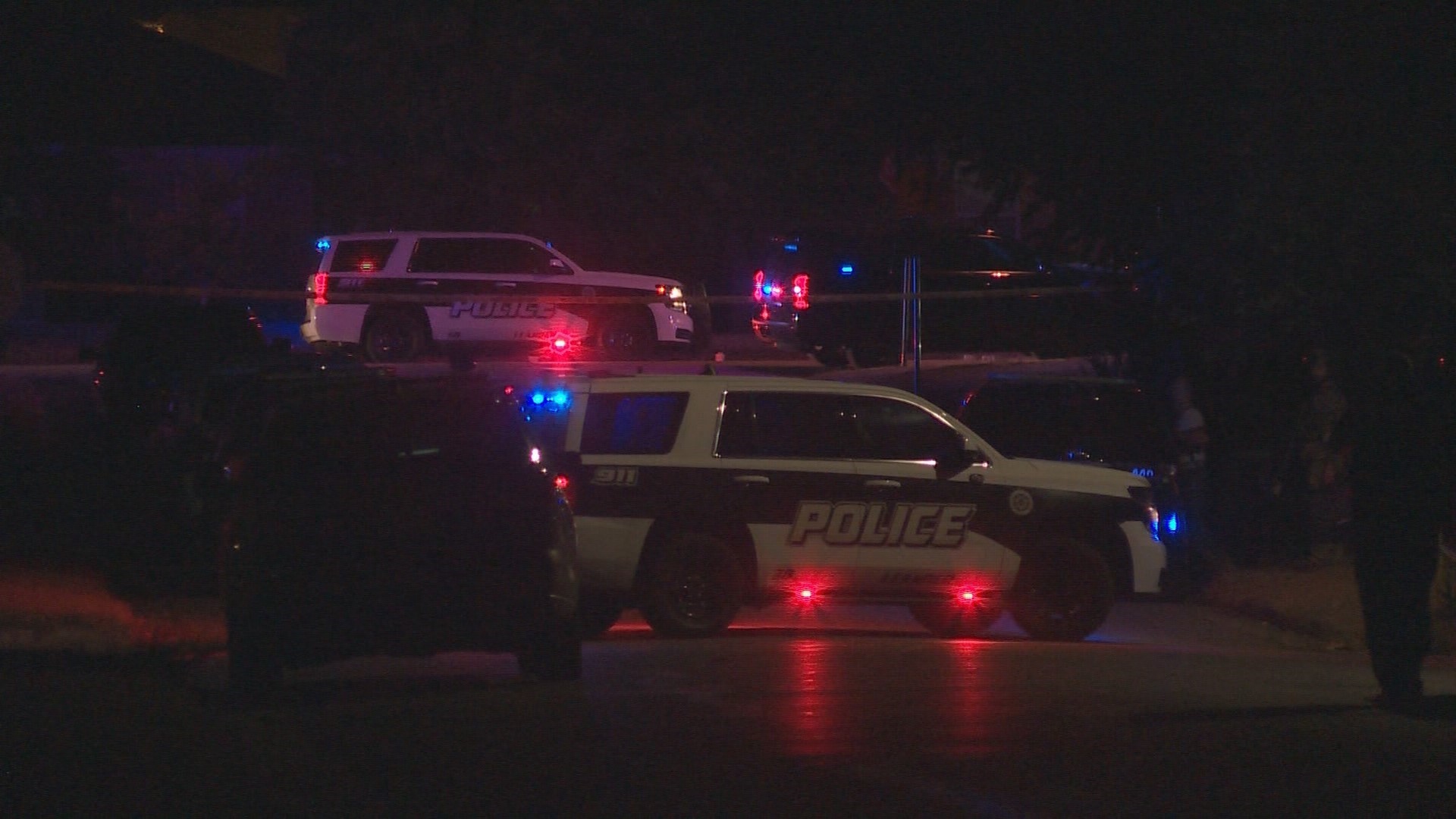 People on social media reached out to KVUE worried about an active shooter, but police said that was not the case.

According to the Leander Police Department, the incident started at about 8:30 p.m. Wednesday night in the Westview Meadows Subdivision.

Investigators said two neighbors got in a fight and one shot at the other two times, but no one was injured.

Witnesses reportedly told police they saw the shooter run away from the scene.

When police arrived, they originally thought they found the shooter in a home so they surrounded it. However, officials were not able to find the suspect.

Leander police said there was no active shooter, it was just an active incident.

Leander Police Department
Leander PD was proud to host a remembrance sponsored by VFW Post 104... 27 for those lost in the terror attack on 09/11/01. In attendance were City Council members, local representatives, members of our Explorer Post 0641, Blue Star Mothers, and First Responders.

The woman who called police said the shooter started a fight with her brother.

"Definitely not how I thought my night would go," she said. "The neighbors all came outside because they heard me screaming."

Some neighbors on Facebook are upset that they didn't hear more from Leander police sooner to ease the concerns about it being an active shooter. Police said their priority was to contain the scene.