Michael Ramos, 42, was shot by a beanbag shotgun before getting in his car and attempting to drive away. 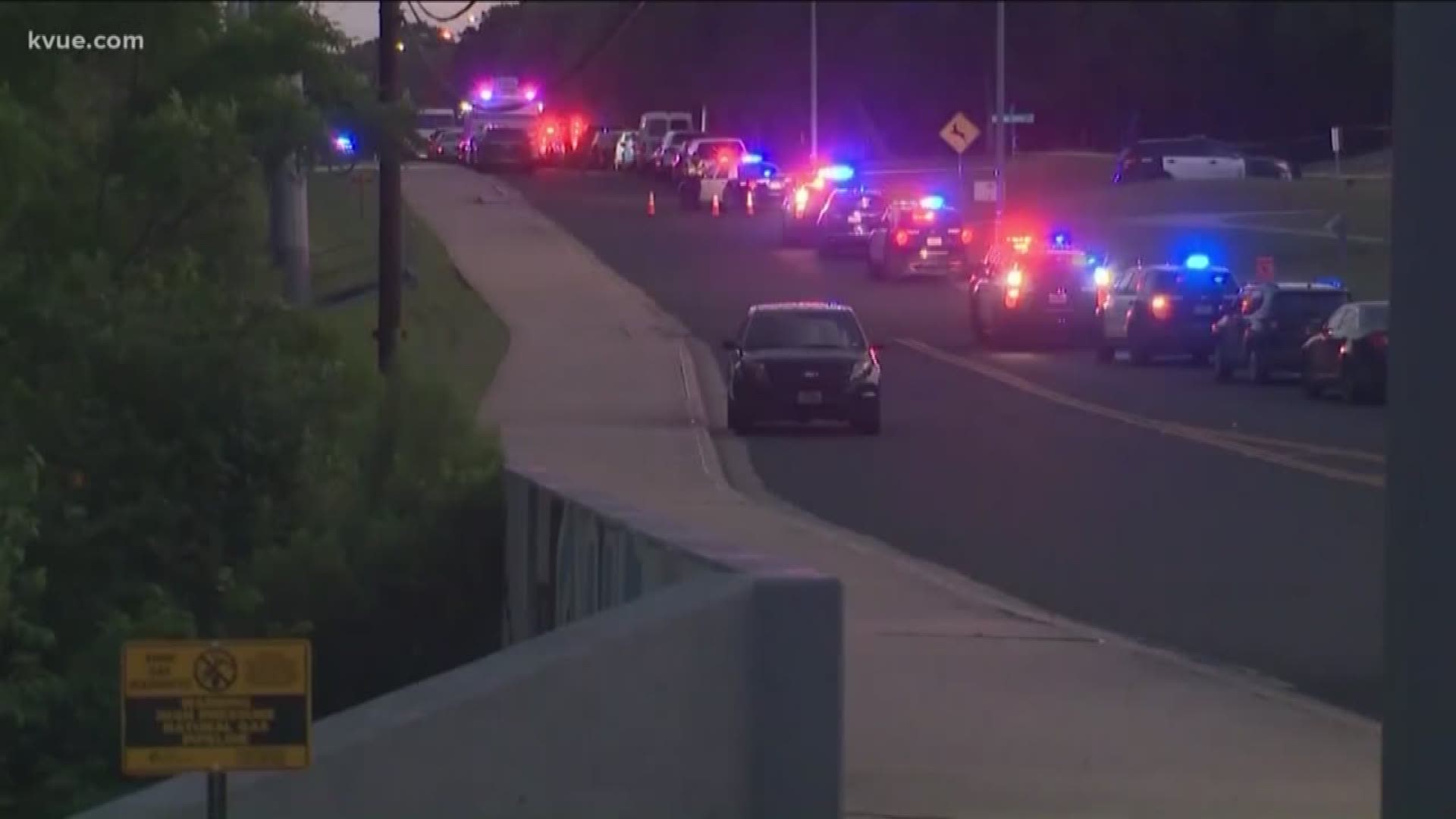 AUSTIN, Texas — Austin Police Chief Brian Manley has confirmed that detectives did not find a firearm in the car of the man shot and killed in an officer-involved shooting on April 24.

Michael Ramos, 42, was shot by a beanbag shotgun before getting in his car and attempting to drive away. When he started to drive away, another officer fired his rifle at Ramos, who died later that night at a local hospital.

A 911 caller told police that a suspect was armed prior to the incident. According to KVUE's Tony Plohetski, neither the officer's attorneys nor investigators have said why the officer fired his rifle.

At a press conference Monday afternoon, Chief Manley said that the investigation into this incident is still active and ongoing. He said 45 interviews have been conducted of witness officers, officers involved with the incident, civilians and other first responders who were on the scene. He also said there are still witnesses APD needs to take statements from, so at this time, no body camera video or other video of the incident will be released.

Manley said it is still his intention to release those videos at the earliest opportunity but that they need to protect the integrity of the ongoing investigation. Additionally, he noted that a court motion has been filed to restrict APD's ability to release the video and they are working with the City of Austin's legal department to "respond to that in the courts."

Legal experts watching this investigation told Plohetski that whether or not Ramos was armed at the moment of the shooting is not expected to be a central part of the case. Instead, the real issue is likely to be whether Officer Christopher Taylor – who fired the fatal shot – reasonably believed that Ramos' car was being used as a deadly weapon as he fired.

Gavino Fernandez, president of the League of United Latin American Citizens (LULAC) District 12, has previously called for Manley's resignation. Now, he's asking for a federal agency to investigate the case.

"We welcome the Texas Rangers coming in as another party to do the investigation, but the community would really feel more comfortable if we could get the Justice Department involved as well so that we can feel safe on the streets of Austin," Fernandez told KVUE on Monday.

U.S. Air Force Thunderbirds Austin flyover postponed to May 13 due to inclement weather