Just before the case was cracked open, one of Heidi Broussard’s best friends, Caressa Nolte, was a live guest on a podcast called Jay is 4 Justice. 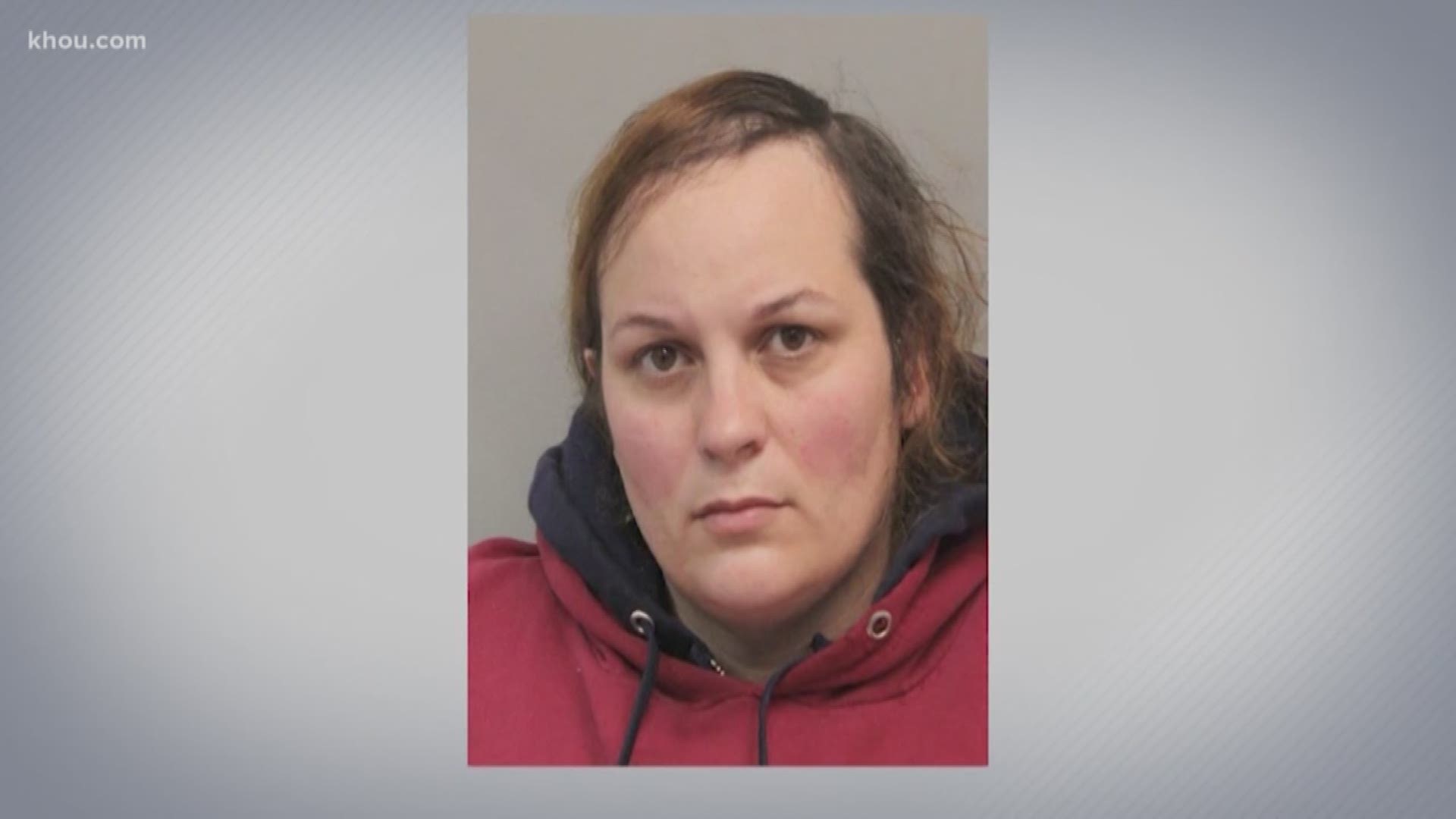 HOUSTON — As the investigation continues into the death of Austin mom Heidi Broussard, who went missing along with her 3-week-old baby, Margo, on Dec. 12, more details are emerging about the woman charged in their kidnapping.

The 33-year-old who disappeared last week was strangled, according to the Harris County Medical Examiner's Office. Broussard's body was found in the trunk of a vehicle parked behind a Houston home on Bo Jack Drive. A baby found unharmed inside the home matches the description of Broussard's daughter.

The suspect charged with kidnapping the baby, Magen Fieramusca, 33, was childhood friends with Broussard, according to a Caressa Nolte, a woman who knew both of them says they all met at church camp 24 years ago.

On Thursday night, just before the case was cracked open, one of Broussard’s best friends, Caressa Nolte, was a live guest on a podcast called Jay is 4 Justice.

During the interview, information started rolling in about the search at a home on Bo Jack Drive. On air, the Jay is 4 Justice hosts googled the address.

KHOU 11 has learned Magen Fieramusca also used the name Maygen Humphries in the past.

Nolte told the Jay is 4 Justice hosts that they all met 24 years ago in Columbus, Texas. Broussard stayed close to Fieramusca, but Nolte had only just reconnected with her since Broussard’s disappearance.

“I talk to Magen every day. She’s been like sick over this. She just had a baby and she’s breastfeeding...”

The host then asks Nolte if she had ever seen pictures of Fieramusca’s baby.

“I haven’t seen pictures of her," she said.

Nolte said Fieramusca told her she went to a birthing center and had her baby.

Throughout the interview, Nolte said Fieramusca told her she is a wedding planner in Houston and her baby’s name is Luna Mae.

Although Nolte said she never saw pictures of who she thought was Fieramusca’s baby, she did hear her over the phone.

“I even told her she sounded sweet," she said.

As far as Christopher Green, the man who owns the home on Bo Jack Drive, Fieramusca allegedly told Nolte he was the baby’s father but their relationship was on the rocks.