The caller claimed to be with the Social Security Administration. 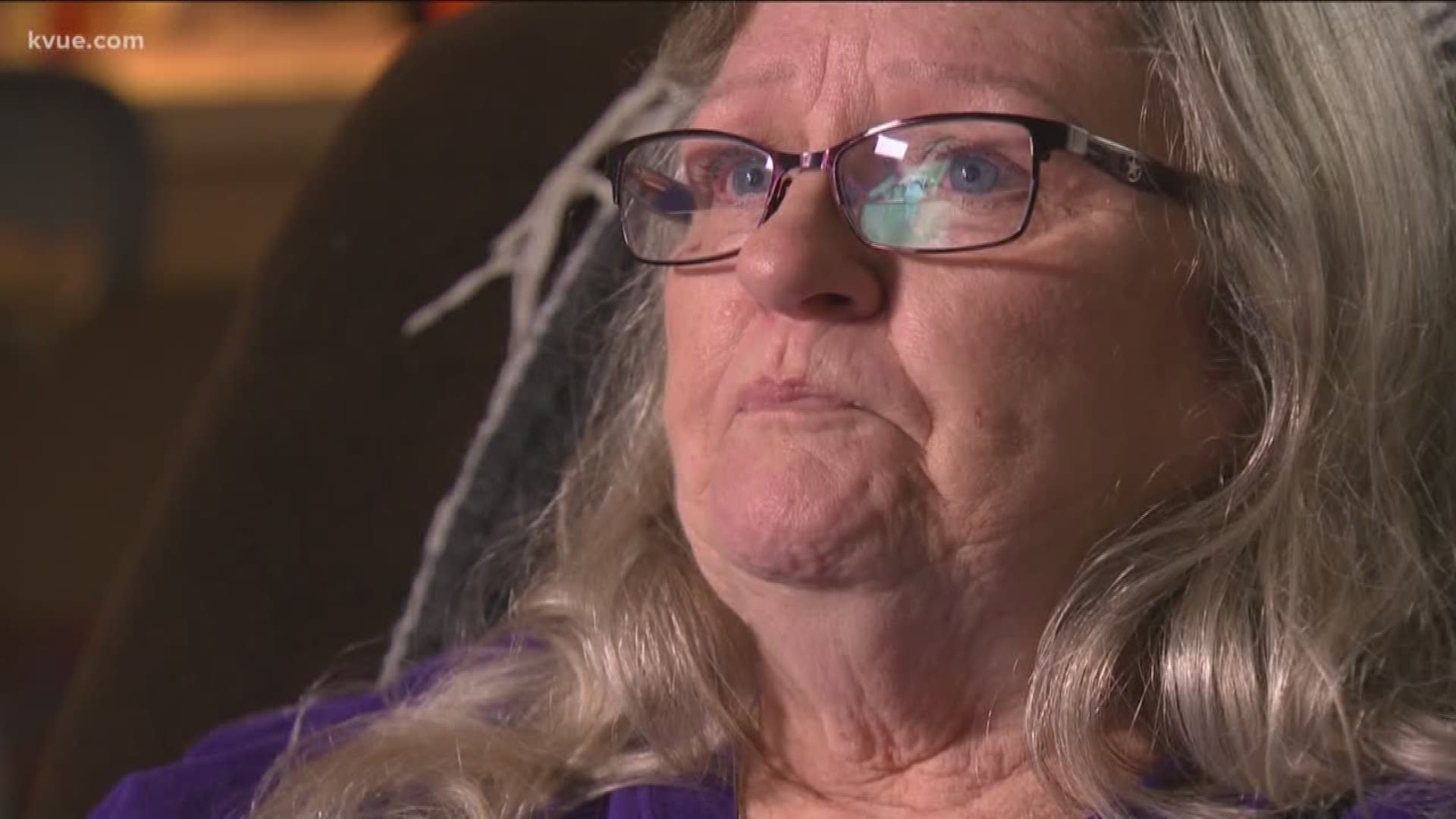 AUSTIN, Texas — Scammers pretending to be with the Social Security Administration tricked a San Marcos woman into giving away nearly $6,000.

Mello Harper-Scott, 61, said it began with a call to her cellphone last week from a number with a Maryland area code.

The woman on the phone told her that her Social Security was compromised and that she was facing seven charges for money laundering and trafficking.

"Told me I would go to jail for 35 years," Harper-Scott told KVUE.

RELATED: Did you get this text message from your bank? Check your account now

The caller claimed a Drug Enforcement Administration agent could help her fix the problem as long as she stayed on the line. Harper-Scott was in total panic.

"He said the feds were going to freeze my bank accounts, and I needed to go get all my money and we would help you secure your money. So, I went full panic mode and went straight to the bank," Harper-Scott said.

Harper-Scott withdrew nearly $6,000 from her bank account. Most of it was from her emergency fund, which she was hoping to use to pay for foot surgery.

From there, the man on the phone told her to buy gift cards from Best Buy, Walgreens and H-E-B. Each time, the scammer had Harper-Scott give them the codes on the back of the cards before moving onto the next store.

"'You need to do this to secure your money,'" Harper-Scott recalled the man telling her. "I was so upset, so distraught, that it didn't even cross my mind [that I was being scammed]. It's just not fair."

By the time she realized the callers were scamming her, it was too late. Mello had essentially handed her money away when giving them the codes, making it almost impossible to get a refund from the stores.

"I cry about it every day. I feel taken advantage of so bad," she said. "I'm taking it out on myself. I'm blaming myself. I'm really, really upset."

With her son's help, Harper-Scott drove to the San Marcos Police Department and asked for help while keeping the scammers on the line.

"[The officer] called [the scammer] a piece of you-know-what and that he was an awful person and that there was a place in hell for him," she said.

Harper-Scott said she has reached out to the Texas Attorney General's Office and the Federal Trade Commission and that she wants to warn others.

"[Said I] had all these warrants, I was going to jail. They had me scared to death," she said. "Don't listen to none of it. [The] Social Security office will not call you."

She also wants stores like Best Buy, Walgreens and H-E-B to implement policies that protect their customers from these types of scams.

Harper-Scott said she's going to be OK again when she gets her next check. But she's still out of the nearly $6,000 they tricked her into spending.

Her son is raising money on Facebook to help her recoup the costs and pay for her foot surgery.

RELATED: Calls threatening to take your Social Security benefits away are scams