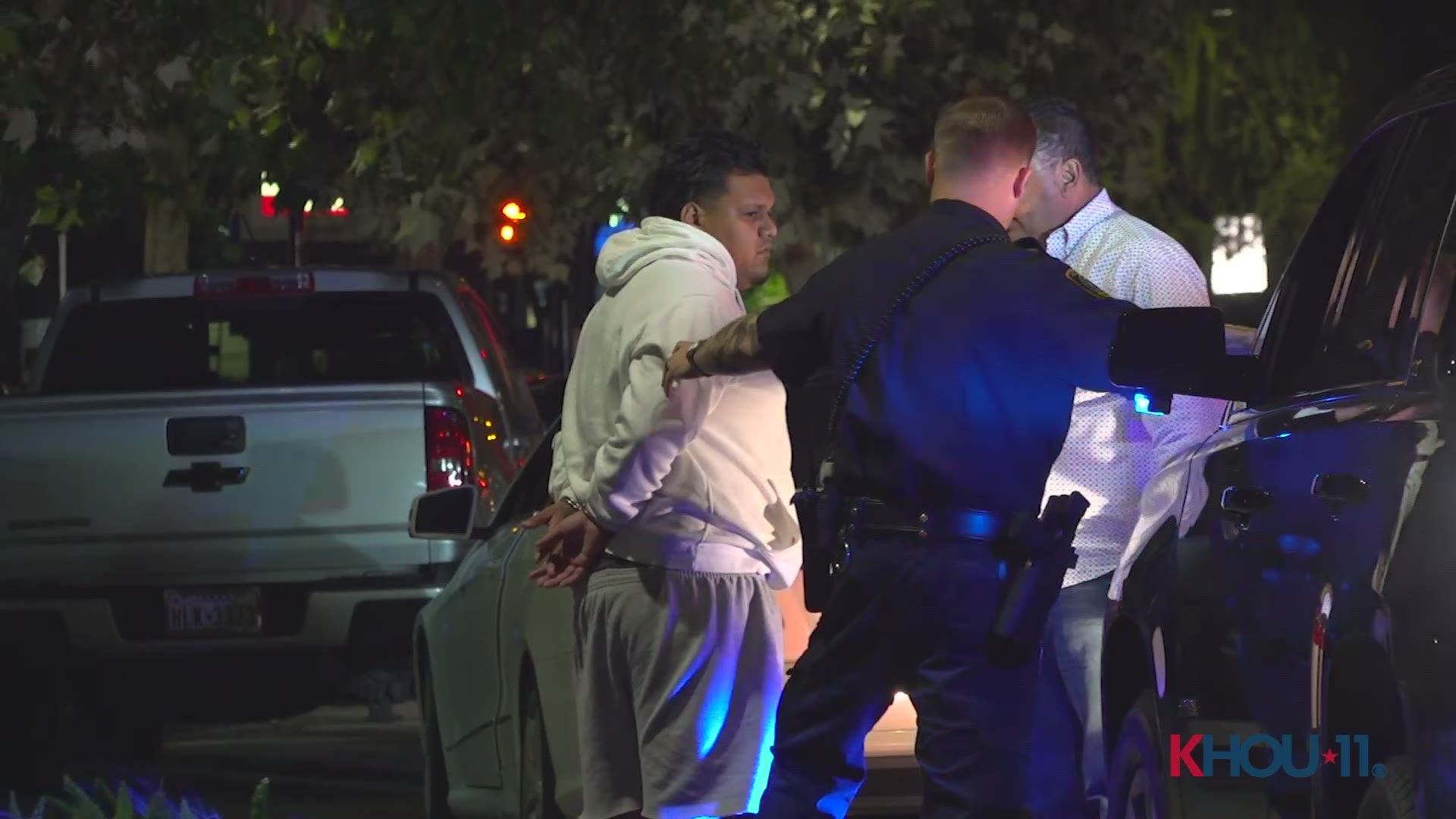 HOUSTON — To say it wasn't a typical traffic stop would be a bit of an understatement.

There was plenty of surprise over the police radio as Houston's police chief announced he was trying to "overtake" two cars he said were going faster than 110 miles per hour, racing on down the Katy Freeway.

So when the speeding cars flew past the chief on his way home, he went after them. One of the drivers was able to get away, but the other wasn't so lucky.

After exiting the Katy Freeway, taking I-45 South, then exiting on Dallas, the head of HPD pulled over the driver of the car on Bagby Street near Midtown.

Meanwhile, over the radio, the scurry the get the top cop some backup.

Officer: "What unit had a vehicle pursuit"

Another Officer: "Did you just say HPD 1 is in a chase?"

Dispatcher: "Yes I did." 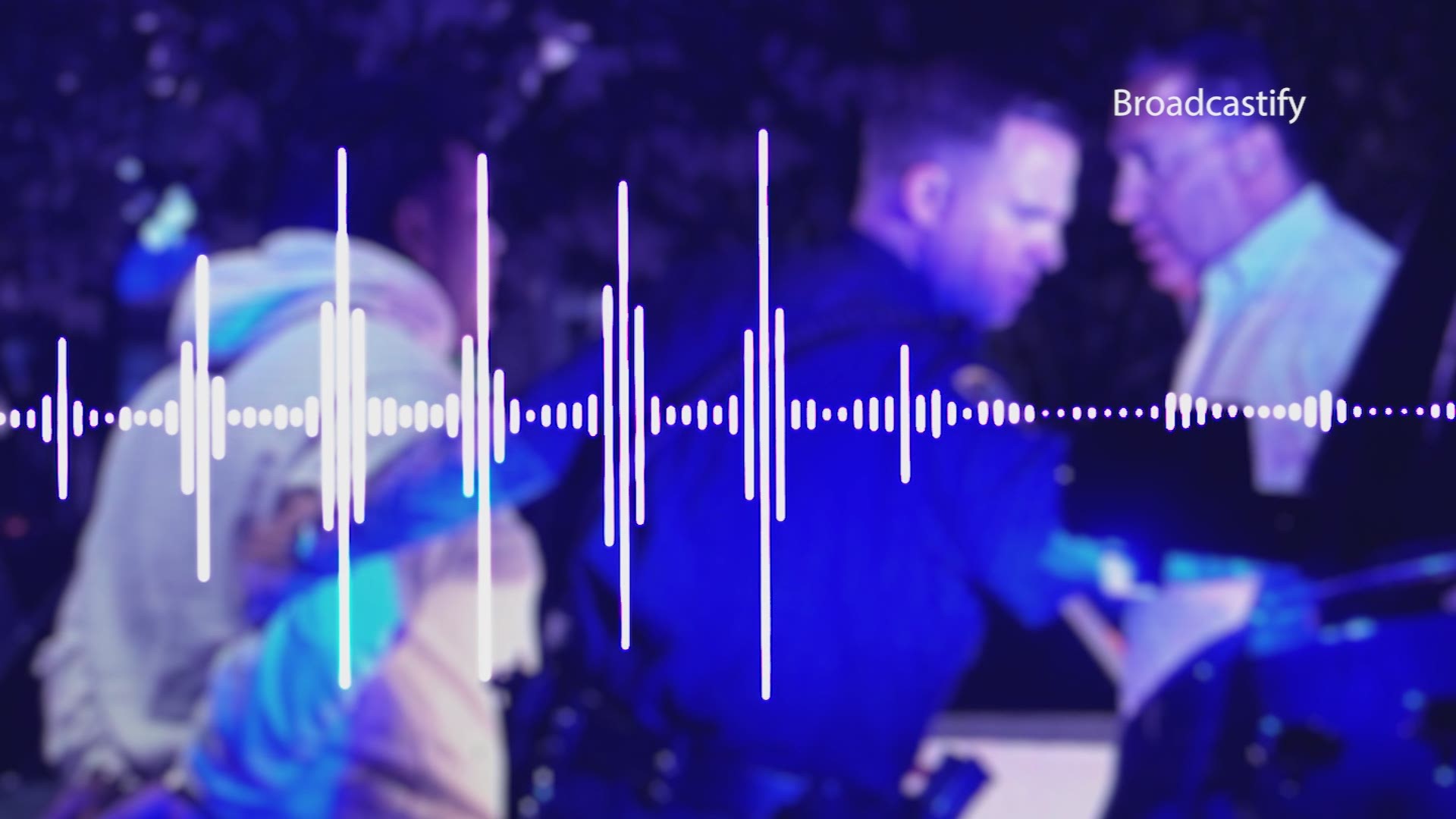 Within minutes a police helicopter was overhead. The driver was in handcuffs, and his car was destined to be towed to the impound.

The man was taken to jail on a charge of reckless driving. It's unclear if police were able to figure out who was driving the second car. What is clear, everyone might want to think twice before speeding down the freeway. The chief might be behind you. 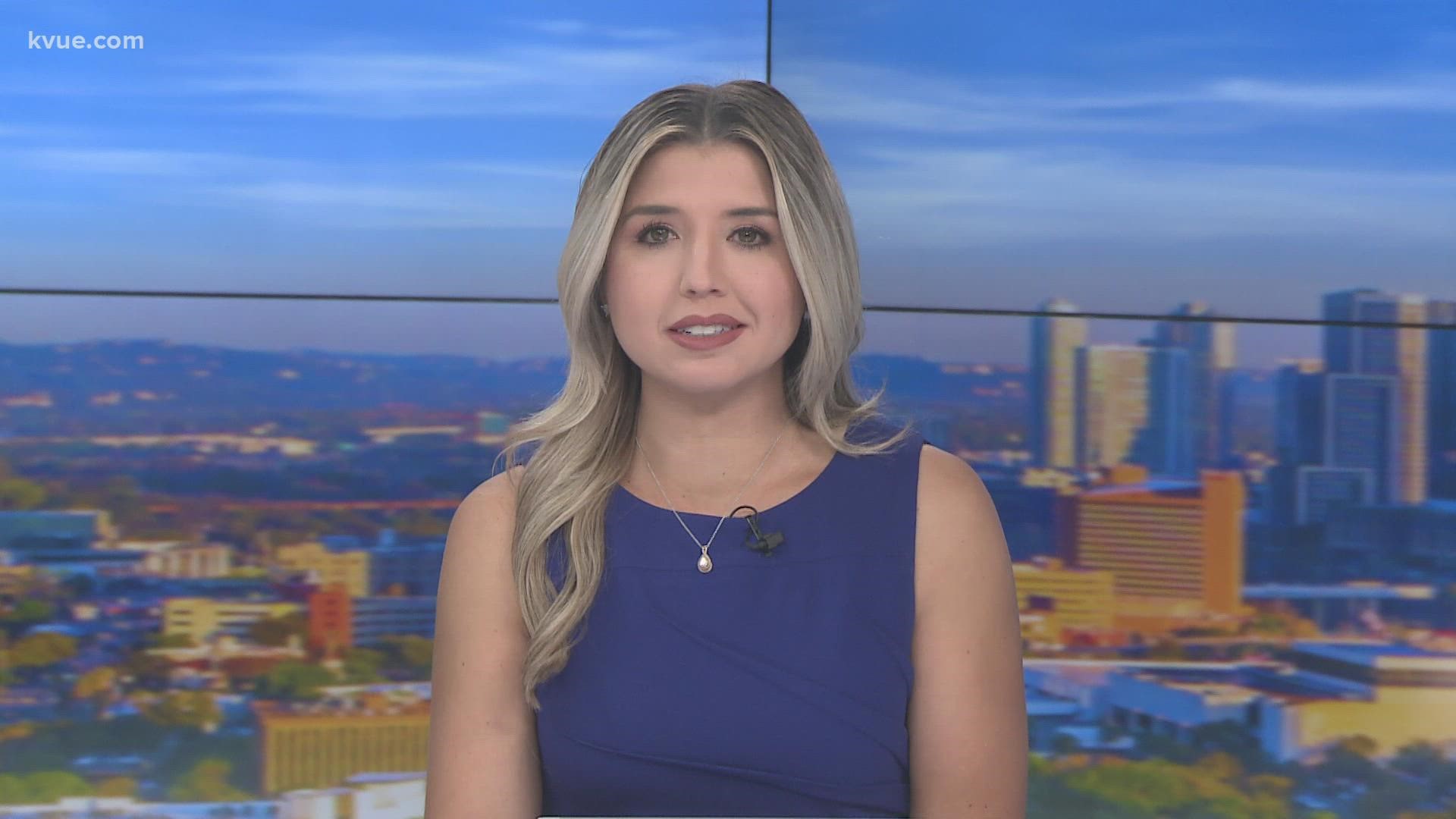