Houston father shoots intruder after wrestling gun away from him, police say

Police say the homeowner found the suspect armed in his 13-year-old daughter’s bedroom. 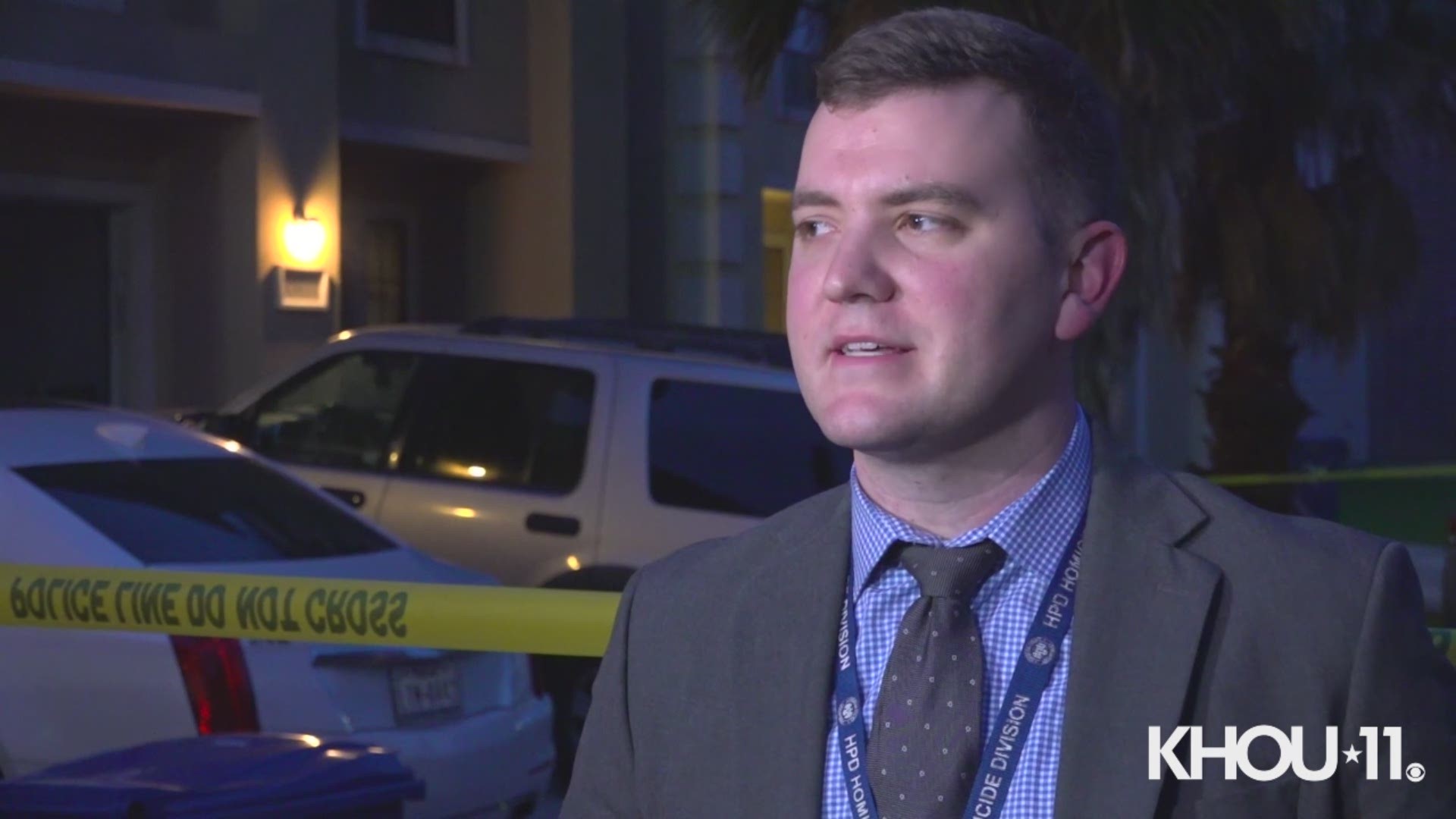 HOUSTON — A father shot a 45-year-old man he found in his young daughter's bedroom in the middle of the night, Houston police said.

The alleged intruder later died at the hospital. Police have not released his identity.

The man forced his way into a home at 13110 North Bellaire Estates at about 2:40 a.m. Sunday, according to the Houston Police Department.

Police at the scene said the man got into the home by breaking a downstairs window. He then made his way upstairs and into a 13-year-old girl's bedroom.

Police said the girl's father found the suspect in his daughter's bedroom, and a scuffle ensued. The homeowner was able to wrestle the gun away from the intruder and shot him multiple times.

The family, including four children, then escaped the home.

Police said the intruder found a knife in the home and stabbed himself multiple times. He later died at the hospital.

Police said the home invasion appeared to be random.

As per standard protocol, the fatal shooting has been referred to a Harris County grand jury. No charges have been filed at this time.