HCSO investigators say Antonio Devonte Hicks confessed that he struck his 2-year-old son in the chest "too hard." 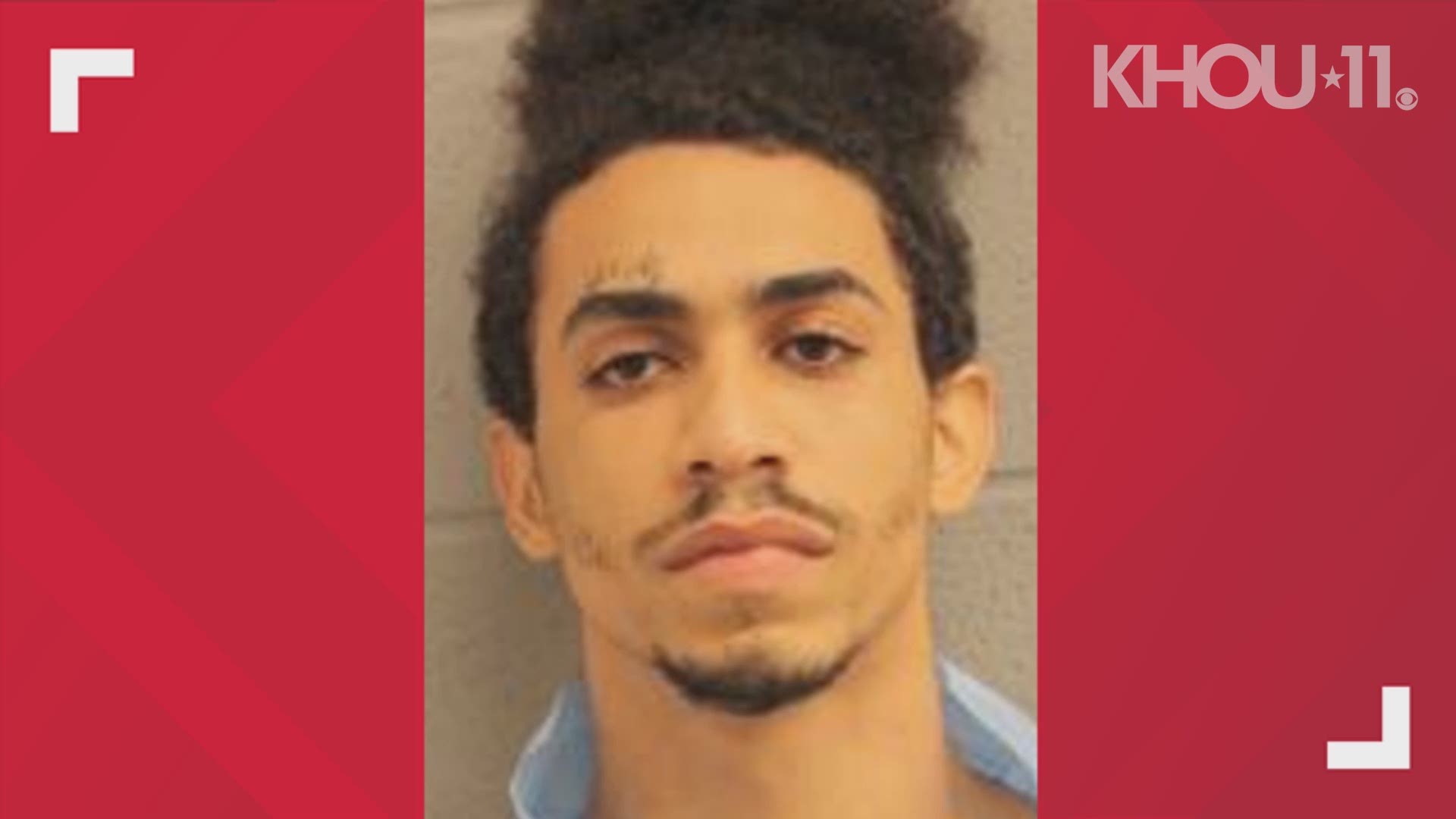 HOUSTON — Prosecutors have upgraded charges against a Houston man accused of killing his 2-year-old son after becoming enraged during potty training.

Antonio Devonte Hicks Sr, 21, is now charged with murder in the death of Antonio Hicks Jr.

Doctors found multiple injuries -- new and old -- that weren’t consistent with the father’s story about his son's death.

.Hicks initially lied to deputies and said they were attacked by a stranger while taking a walk, according to court documents.

Investigators say Hicks later admitted he struck the toddler in the chest "too hard" after he "snapped" during potty training.

The child's mom told deputies she heard multiple slaps that turned into harder punches from the other room. When she went to see what was happening, she found the child unresponsive.