Police said the man's Facebook page displayed white supremacist imagery and he posted a photo of himself pointing a gun at the camera. 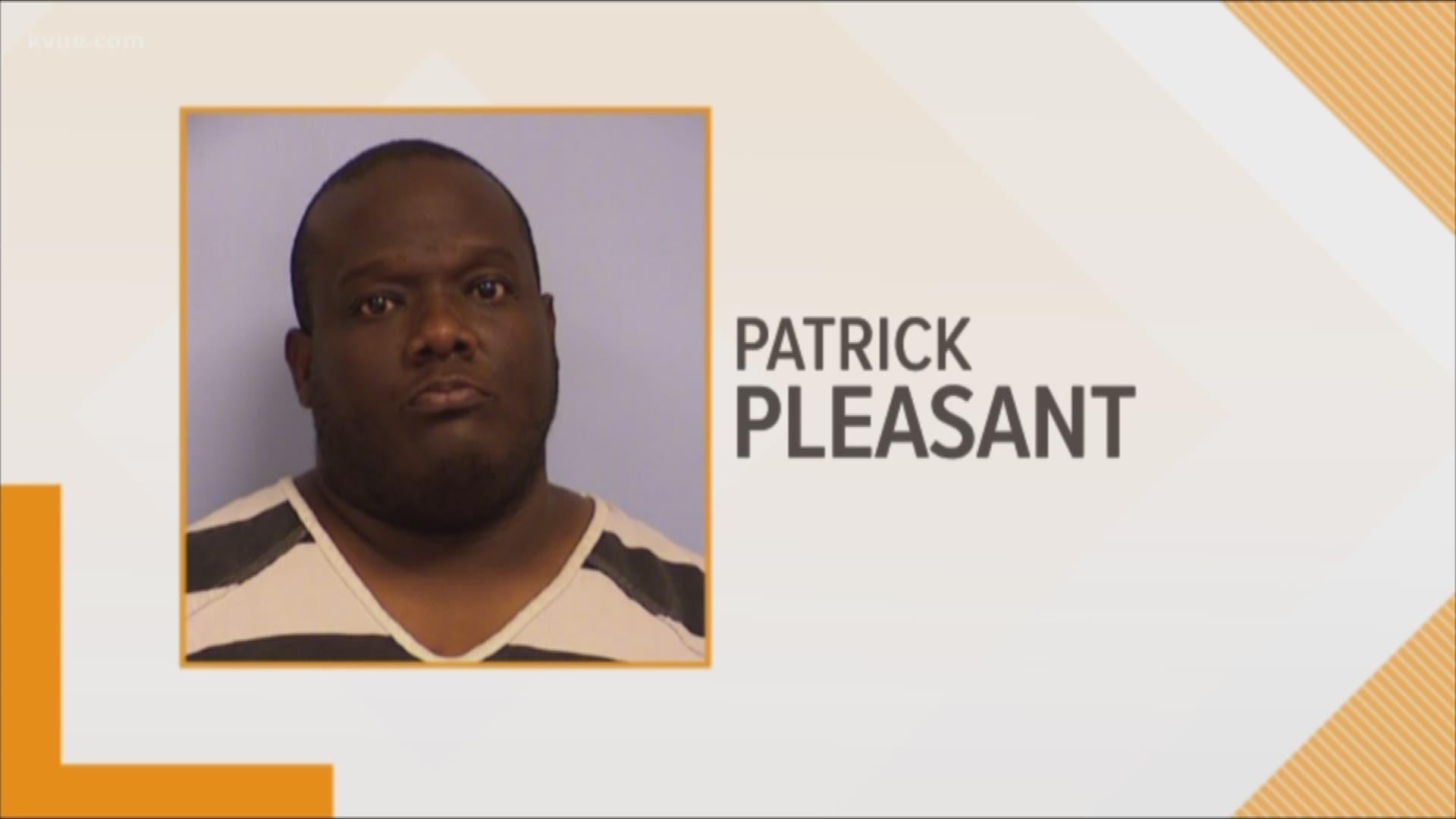 Austin police arrested a homeless man on Sunday who they said threatened to "shoot all the rich kids at UT."

According to an arrest affidavit, police were called to Dell Seton UT Medical Center around 7:30 a.m. to assist with a reported assault. When the officer arrived, suspect Dakota Blakely was seen running from police and security on scene in handcuffs.

The man was eventually stopped and transported to Travis County Central Booking. While in medical screening, police said he repeatedly threatened to come to campus and shoot everyone he saw, including the officer. According to the officer, his voice was calm when he made these statements. Travis County Jail officials sad his threats continued for several hours.

Upon further investigation, police said they found images on his Facebook page depicting white supremacy and a photo of himself pointing a gun at the camera.

Blakely was charged with making a terroristic threat and assaulting emergency services personnel. His bond is set at $65,000.