He was 'kind and generous' | Why would this loving father commit a murder-suicide?

As police have yet to release a motive, an expert shares his opinion. 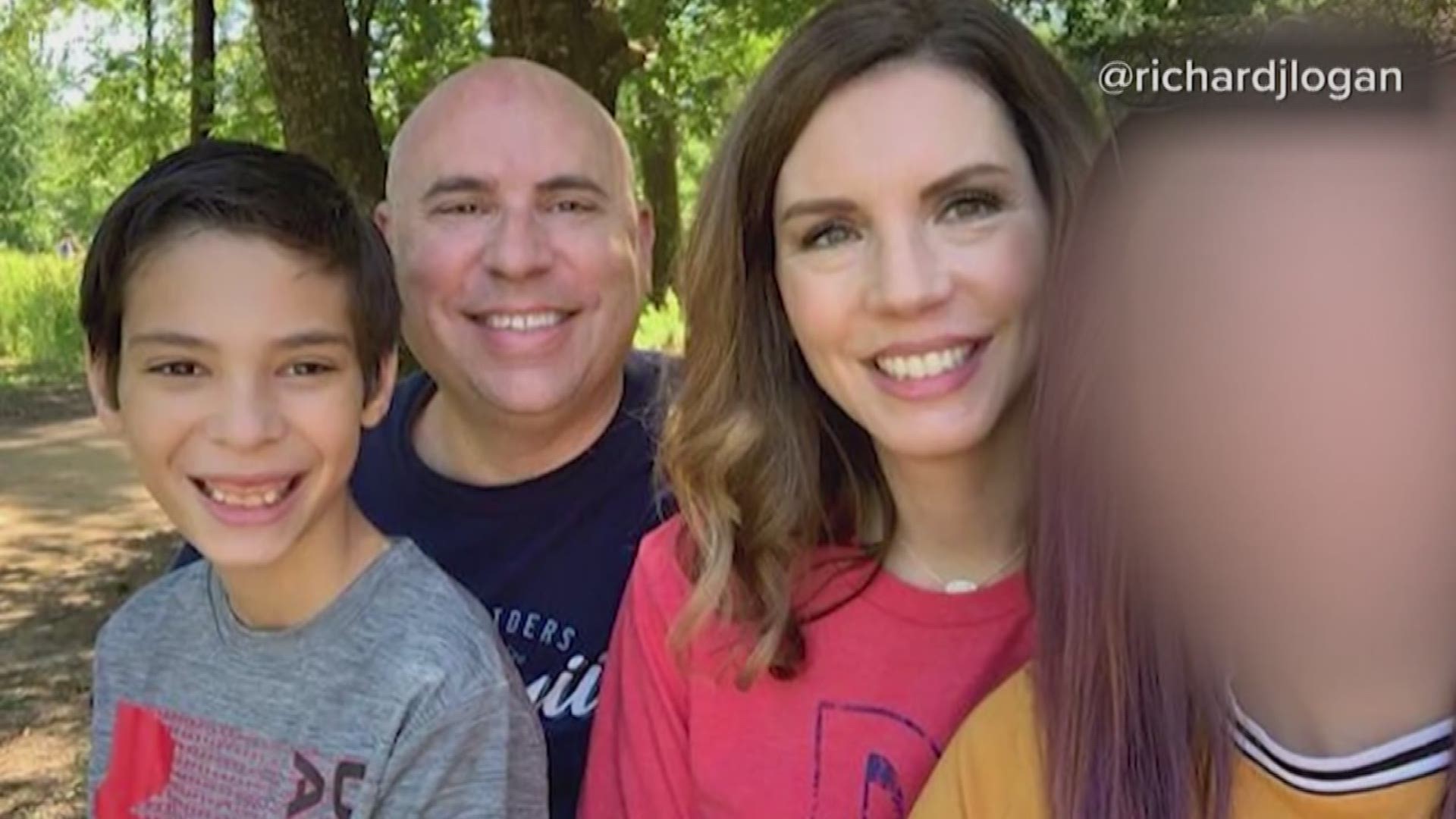 SUGAR LAND, Texas — The new details of the Logan family murder-suicide have made the case more difficult for many people to comprehend.

How could a reportedly kind and generous father suddenly snap?

Sugar Land Police said their detectives are still working on a motive as to why Richard Logan would murder his wife, Diana, and 11-year-old son, then travel more than 150 miles to where his daughter attends college and attacked her.

The former medical examiner and attorney has been involved in thousands of death investigation during the course of his career.

Almost nothing seems unusual to him, but this one does.

In the days we have spent reporting this story, nobody who knew Richard Logan or the family has surfaced with anything but the most positive things to say.

The seemingly devoted father and non-profit founder dedicated his life and career to service.

The Logans had been married for 26 years.

Nobody in the family had a criminal history; police said they had never been called to the home, and authorities said they were not being investigated for any crimes.

Dr. Radolet is convinced there was something there that nobody else could see.

“There are four or five things that will cause a person to snap, particularly if they’re image conscious," Dr. Radelat said. "One is money. One is sexuality that’s illicit. Another one is drugs.”

Radelat said Logan's position in the Fort Bend County community may have played a role in the murders as well.

“He or she can’t continue maintaining an image which is extremely stressful and difficult to maintain," Dr. Radelat said. "And he he can’t live with that, and he doesn’t want his intimates, wife, son, daughter, to have to deal with it either. So he kills everybody. That’s his way of obliterating the black blot that he perceives on his life.”

We still don’t know what that black blot might be, or if one exists.

Dr. Radelat said he does not believe it will remain a secret for much longer.

“Something is going to come out," Dr. Radelat said.

The Logans' daughter is the lone survivor in this crime. We are told she remains in the care of friends.

A GoFundMe account has been established for her by friends and family members:You can find that link here.