Charles Gil Garza was charged with aggravated assault with a deadly weapon and given a $30,000 bond. 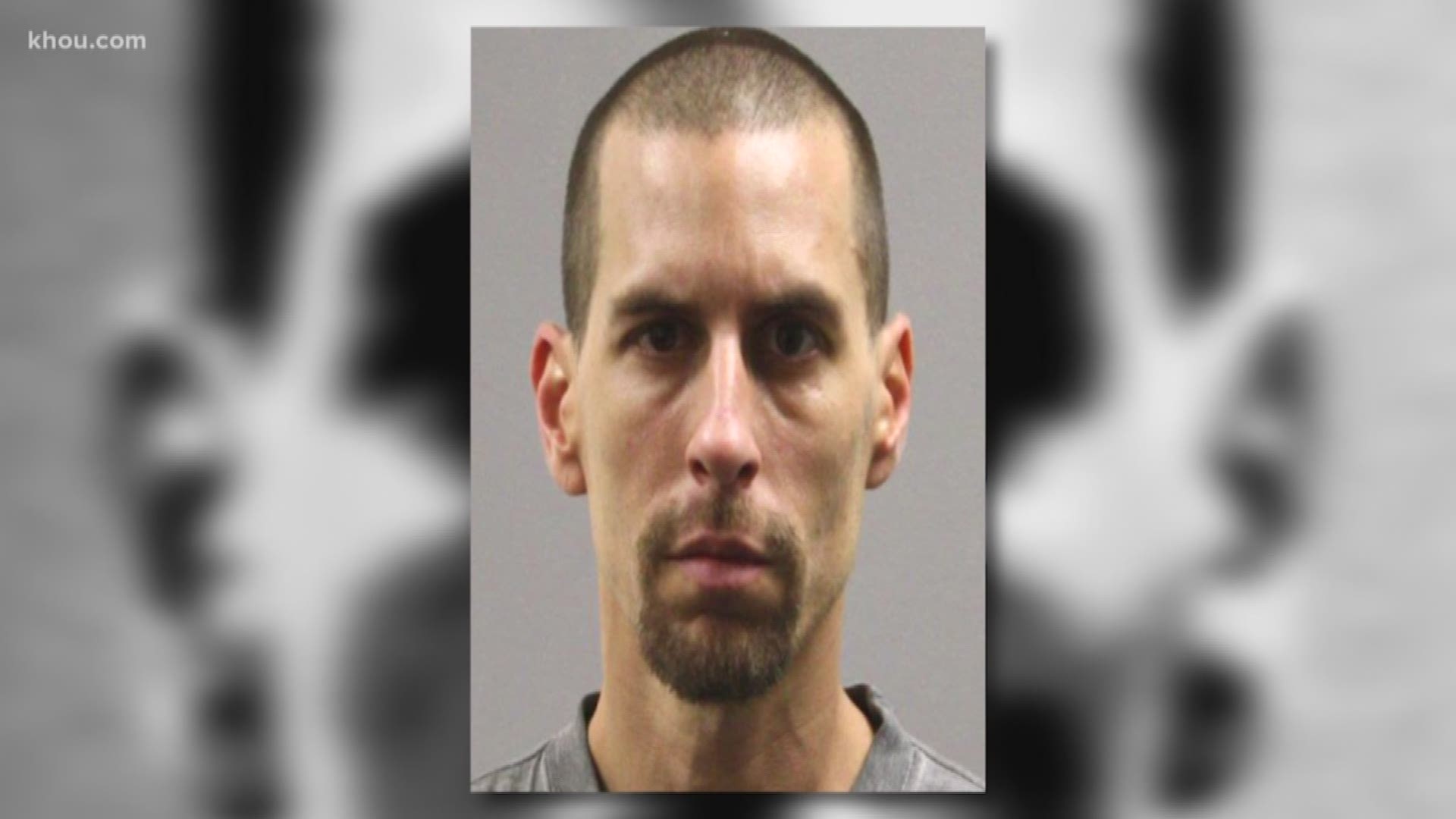 HOUSTON — The tow truck driver accused of shooting a man in the face Friday in a Walgreens parking lot appeared in court Monday.

Thirty-five-year-old Charles Gil Garza did not have much to say when he walked inside the courtroom. He told our reporter that he would not comment until his court appearance was over.

Garza was arrested Sunday morning and charged with aggravated assault with a deadly weapon. During his arrest, deputies found multiple weapons and ammunition in the bedroom of his home.

On Friday, Garza allegedly shot Christian Guzman in the face in the parking lot of a Walgreens near the intersection of FM 529 and Queenston Boulevard.

According to a man who was in the car with Guzman, Garza pulled behind Guzman's vehicle and started honking. Garza then got out of his wrecker and started yelling.

The man said Guzman did not speak English and just raised his hands in the air.

Garza then pulled out a gun, shot Guzman in the face, got back in his wrecker and drove away, the man said.

According to court records, deputies were able to find surveillance video at a nearby gas station and the video showed a white wrecker with an American flag on the side drive through the shot.

A deputy identified the wrecker as belonging to DTEC Repossession, court records say.

Investigators went to the DTEC Repossession in the 5600 block of Addicks Satsume and located the wrecker matching the one in the video.

Deputies called the business and spoke to the owner who explained he owned the truck and had three employees who drove for him. He then went on to say that only one of the employee drove the truck with the American flag, court records revealed.

The owner gave investigators the name of the employee and his birth date.

Deputies said Garza called investigators because his boss instructed him to and told them he was driving the wrecker Friday night.

Court records said investigators were able to obtain a copy of Garza's driver's license photo and place it in a lineup with five other individual photos who looked similar to Garza.

Garza was positively identified by another man who was in the car with Guzman.

Garza was arrested and given a $30,000 bond. He has made bail but was ordered not to have any contact with the victim.

A motive for the shooting is still unknown.

At last check, Sheriff Ed Gonzalez said Guzman is still in the hospital, in critical but stable condition.