The 15-year-old was pronounced dead at the scene and police said the shooter also died from a self-inflicted gun shot. 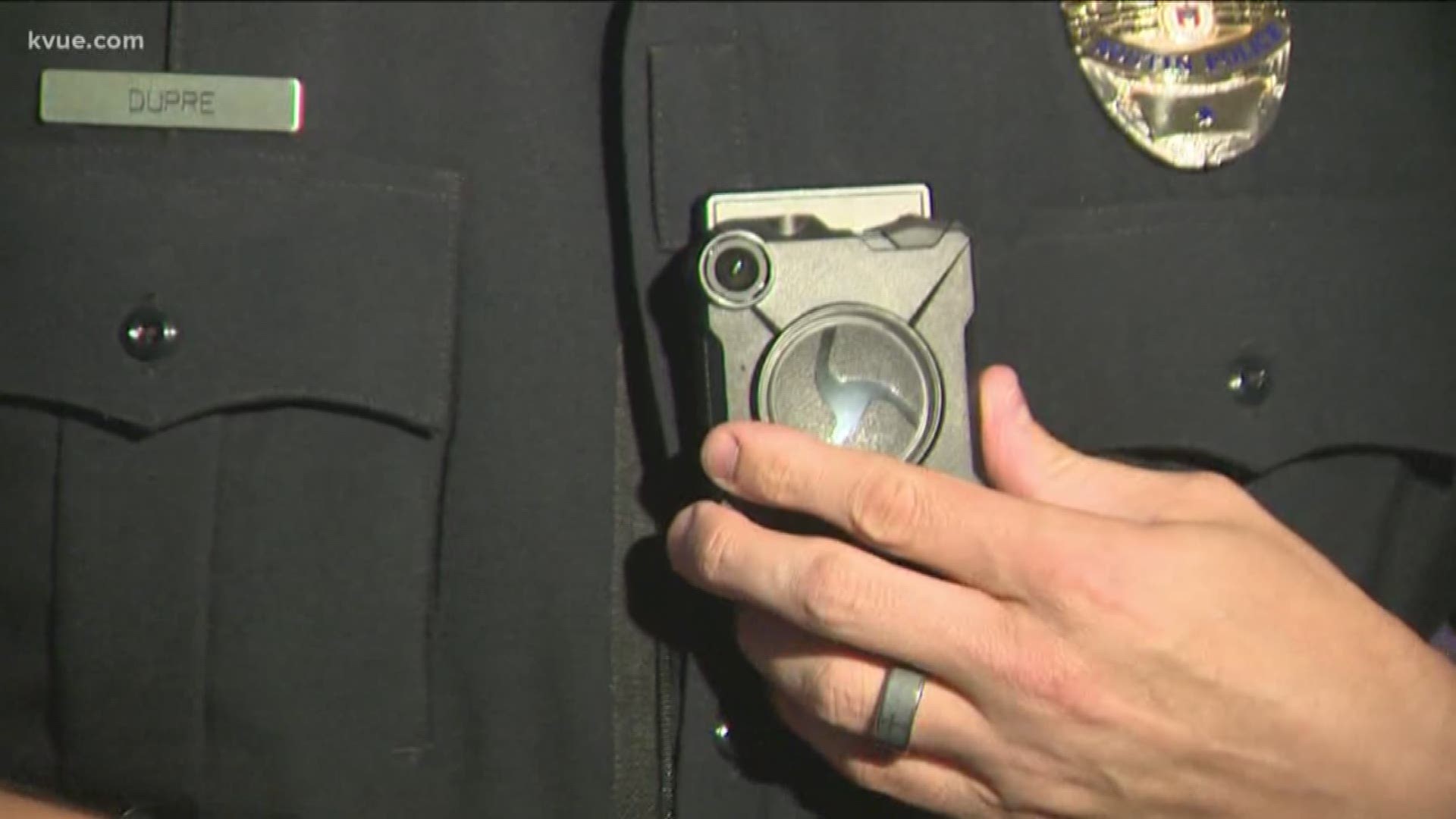 GEORGETOWN, Texas — Editor's note: The video above is from February about Austin city council calling for an updated body camera policy.

A Georgetown teenager was killed and her mother was left injured in a shooting Thursday night.

The Georgetown Police Department said it received a 911 call for shots fired in a residence in the 1000 block of Tiffany Lane at approximately 8:10 p.m.

Ruben Tobias Jr., 37, had an argument with his girlfriend's 15-year-old daughter, according to police. Police said Tobias grabbed a handgun from his room during the argument and shot both the mother and daughter multiple times.

The daughter was pronounced dead at the scene and officers also said Tobias died from a self-inflicted gunshot.

The mother, Leonda Moore, 40, ran away from the house with help from a neighbor and was transported to a local hospital by Georgetown Fire Department EMS, officials said. Officials said Moore was in stable condition.

At the time of the shooting, Moore's 13-year-old son was also in the house, according to police. He was able to get out unharmed and is now in the care of family members.