Georgetown police are actively investigating the burglaries and have increased patrols within Sun City. 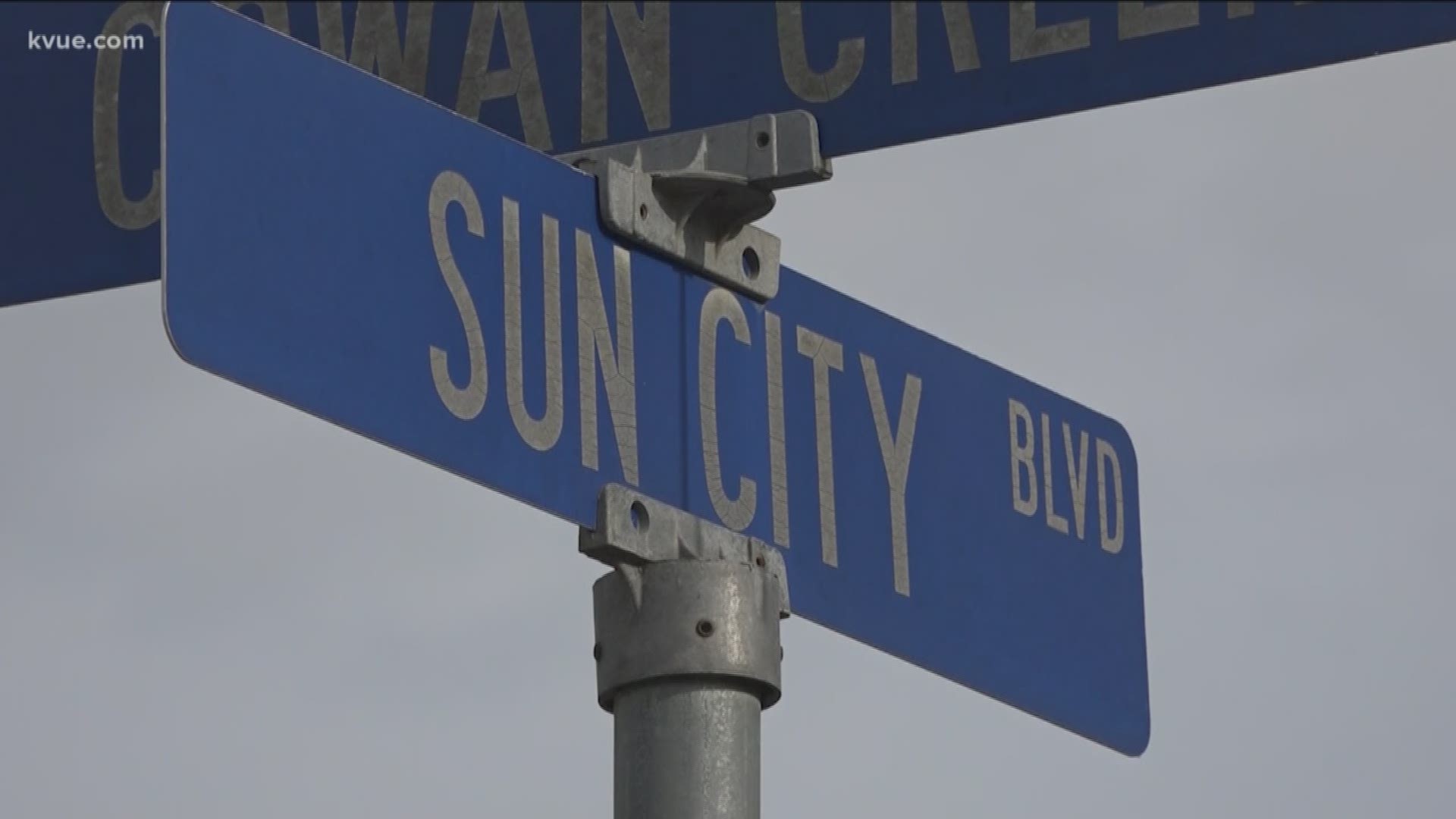 GEORGETOWN, Texas — Five homes were broken into in the Sun City community on March 6, a City of Georgetown spokesperson confirmed Wednesday.

According to a notice sent to Sun City residents, Georgetown police were notified of a series of home burglaries in the area on March 6 between the hours of 8 p.m. and 10 p.m. The notice said that from what officials know at this time, there were five burglaries and all of them had similar details, such as the entry and exit methods, burglary methods and the items stolen. All of the homes suffered some form of forced entry and no residents were home during any of the burglaries.

Officials said it appears at this time that the suspects went between the homes via the golf cart paths behind the residences. All of the burglarized homes back up to the golf cart path and the entry/exit points were at the rear of the homes.

A code word could protect your child from abduction. It worked for this Georgetown family

Georgetown police are actively investigating the burglaries and have increased patrols within Sun City.

One resident who had their home broken into that night was Steve Ray. He said he and his wife were out of town at the time. He said they have lived in their home for a few years now.

In front of a boarded-up window, Ray explained how he believes the burglars entered his home.

“That’s the window, they threw a rock through, crawled in there, locked the bedroom doors, and took the jewelry box, took a pillowcase off one of the pillows, dumped the stuff in the jewelry box," Ray said. "But other than that, we can’t even tell that they were in the house.”

“You just gotta be aware with what’s going on in the neighborhood, and this is a really good neighborhood about that," Ray said.

Sun City residents are asked to report anything they see or hear that seems unusual or out of the ordinary. Anyone with any information about these burglaries or with private camera footage relevant to the crimes is asked to call the Georgetown police tipline at 512-930-2746 or email CID@georgetown.org.