Texas Equusearch confirmed they were searching for the missing Fort Hood soldier, along with Fort Hood CID, after getting a tip. 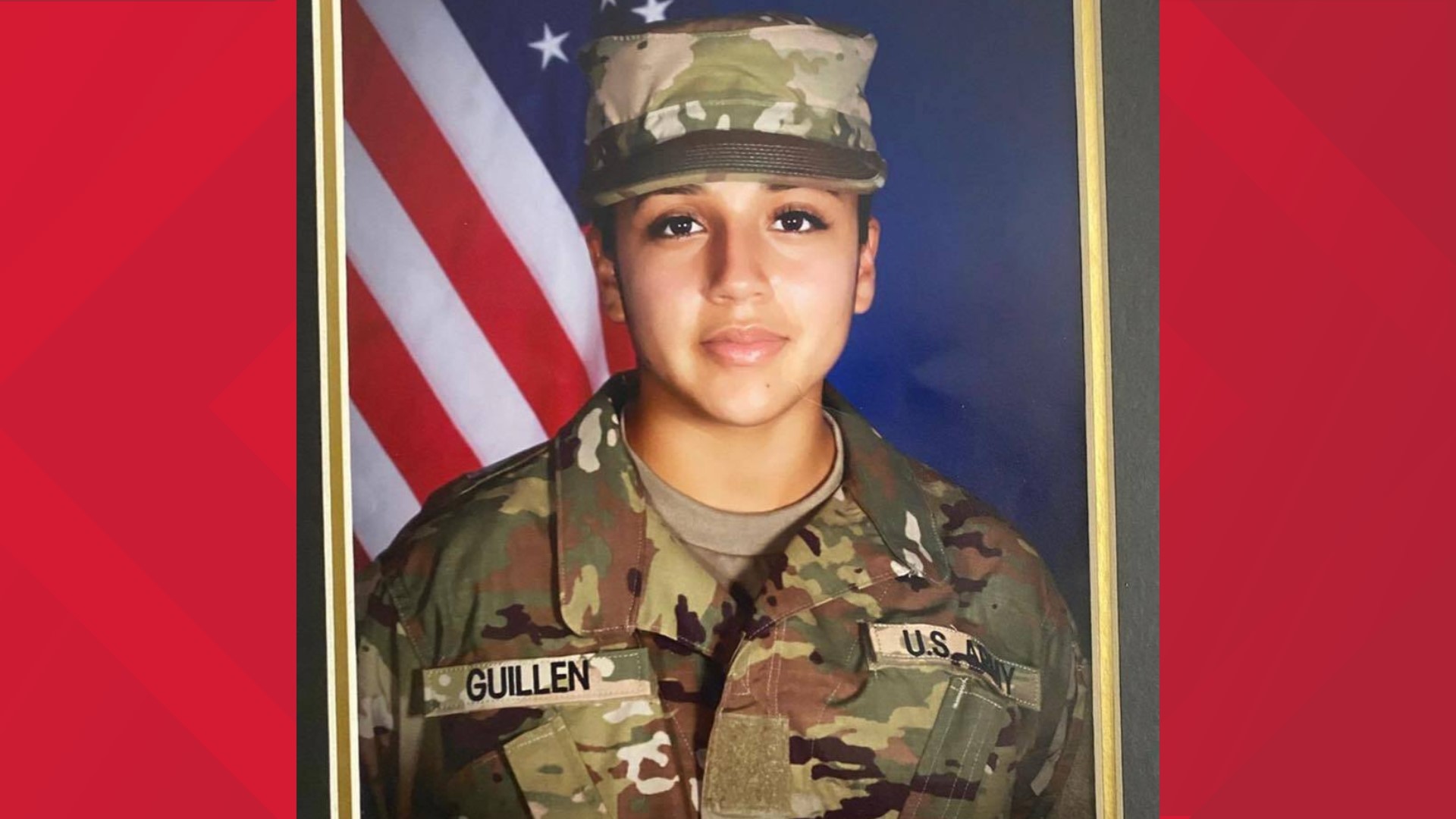 Director of Texas Equusearch Tim Miller said this was the fifth time they had been in the area.

"We know these things are process of elimination," Miller said. "The lead we got for this area, there may not be anything to it, but again it's an area that needs to be eliminated. There may not be a thing to it but at least we'll know where she's not at."

A large RV was at the scene along with about 30 people, some of whom were using 4-wheelers. Texas Equusearch also intended to search the river with a boat.

CID has been searching for Guillen since April 22.

She was last seen wearing a black T-shirt in the parking lot of her regimental engineer squadron headquarters on Fort Hood.

CID is offering a reward of up to $25,000 for credible information leading to the whereabouts of Vanessa Guillen.

The League of United Latin Citizens of American announced Tuesday it was adding $25,000 to the reward. Rapper Baby Bash also said he would offer $5,000.

Here is what Director of Texas Equusearch Tim Miller said about the ongoing search. 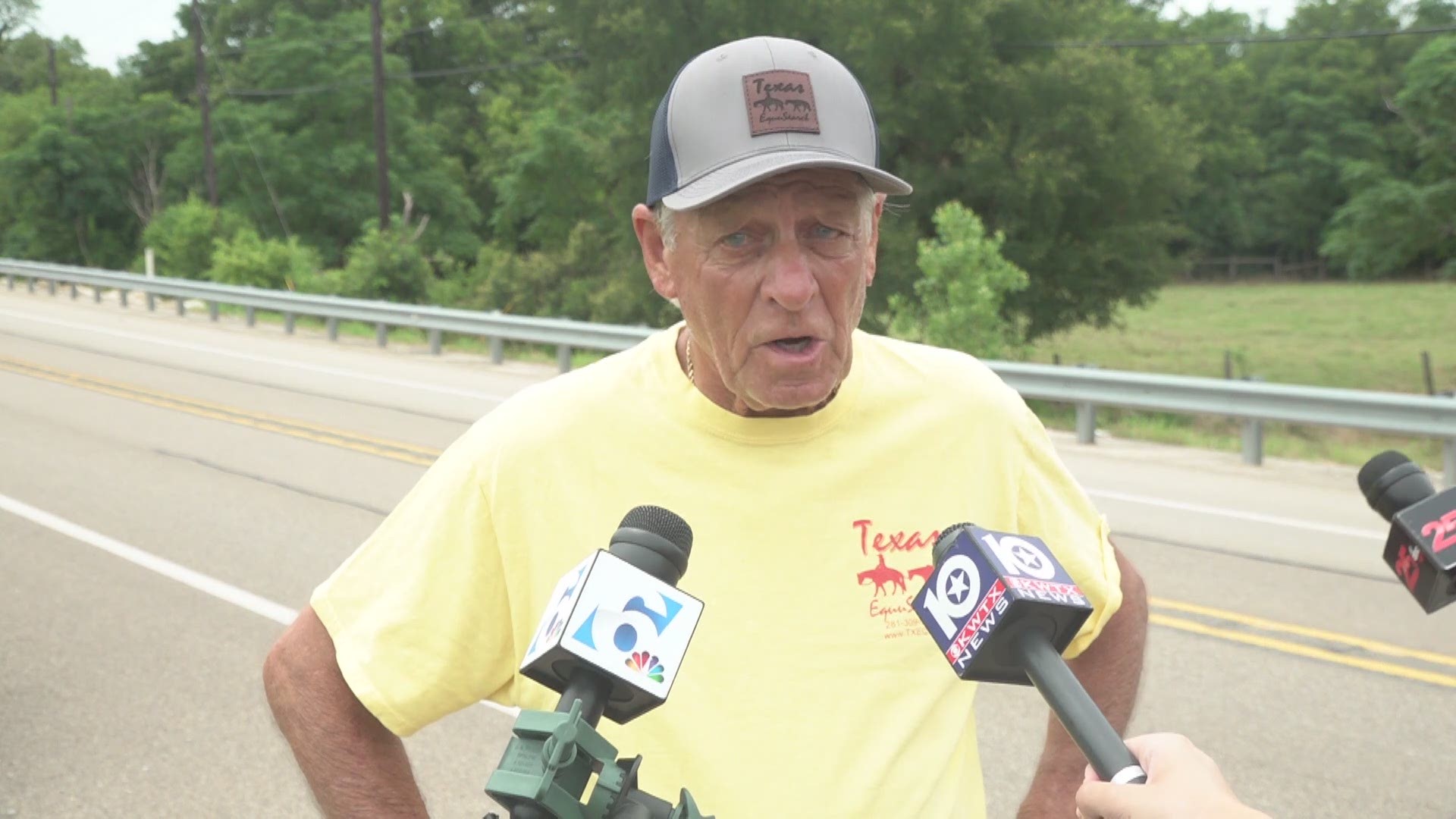 Congresswoman Sylvia Garcia will host a press conference Tuesday after her visit to Fort Hood with the Guillen family. The conference will be held at the southside parking lot of the Marvin Leath Visitors Center at Fort Hood's Main Gate located at 69004 Hood Rd.

Congresswoman Garcia will be available to answer questions about the visit and will use this opportunity to continue drawing attention to Vanessa Guillen’s story.

This story is developing and will be updated as more information is released.