According to police, David Ross Guerrero is accused of having an improper sexual relationship with a student in 2008. 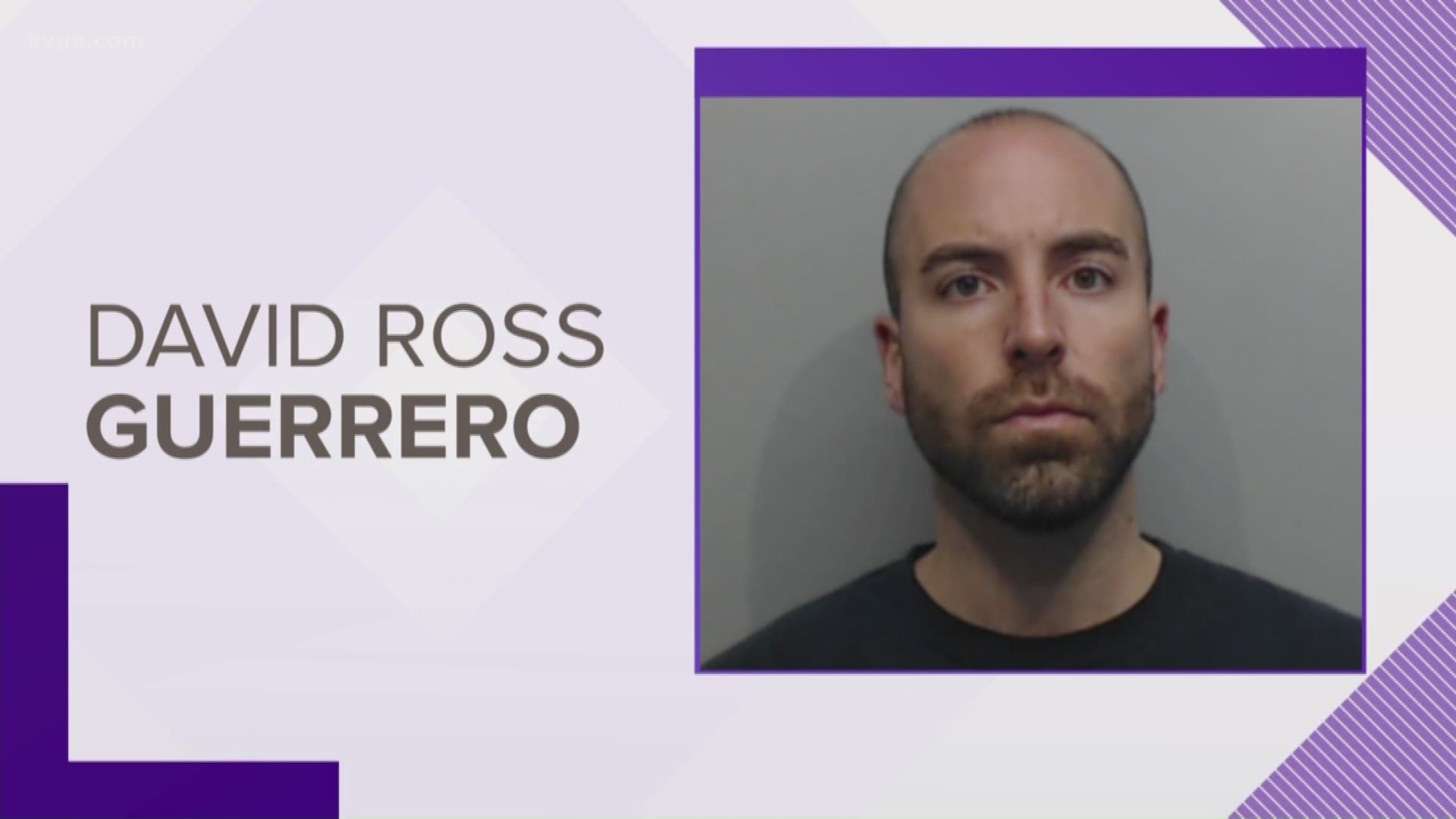 SAN MARCOS, Texas — According to police, a former San Marcos High School teacher has been arrested for having an improper relationship with a student in 2008. Online records indicate he was booked and released on May 31.

The San Marcos Police Department issued two arrest warrants for the former teacher in May after receiving reports that he had an improper sexual relationship with a student.

On Nov. 28, 2018, a female victim reported a sexual assault that occurred in 2008. She was a student at the high school at the time and reported she had engaged in a sexual relationship with a teacher there.

The SMPD then began investigating and identified David Ross Guerrero, 34, as the suspect. He reportedly engaged in sexual intercourse with the victim on approximately six different occasions.

A the time, between June and July of 2008, Guerrero was employed as an English teacher and assistant coach for the girls' soccer team. Police said he left employment with the school in 2013 and currently lives in Colorado.

The police department issued two arrest warrants for Guerrero on May 24 for the offenses of sexual assault of a child and improper relationship between educator and student.

Police said they believe there could be more victims from instances that may have occurred at San Marcos High School between 2007 and 2013. Anyone with more information is asked to call police at 512-753-2132, or email Relrod@sanmarcostx.gov.