Bo Michael Dresner, 40, was arrested by a Hays County Sheriff's Office deputy on Wednesday on a warrant for aggravated sexual assault of a child. 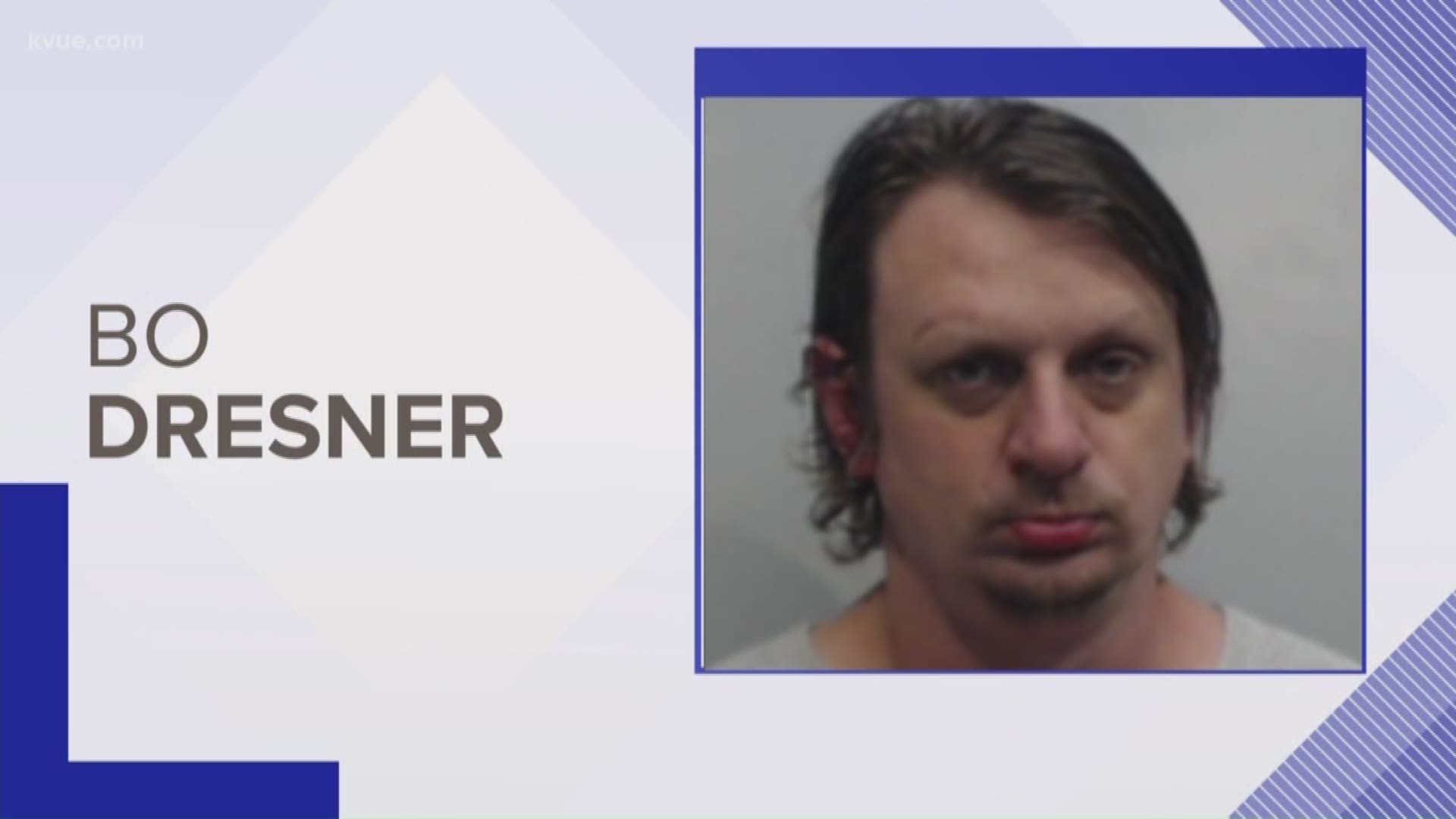 HAYS COUNTY, Texas — A former Hays County Republican Party leader has been arrested for aggravated sexual assault of a child.

Bo Michael Dresner, 40, was arrested by a Hays County Sheriff's Office deputy on Wednesday on a warrant for aggravated sexual assault of a child.

According to the San Marcos Record, Dresner is a precinct chair and former sergeant-at-arms for the Hays County Republican Party.

According to an affidavit obtained by KVUE from the Hays County District Clerk, a Hays County Sheriff's Office detective called for the warrant because they believed Dresner did "intentionally or knowingly" touch the genitals of a victim who was younger than 14 years old at the time of the offense.

According to the affidavit, on March 26, the detective was put on a case after a sergeant received a referral that indicated the victim had contacted a family member who lives outside of Texas and told them Dresner "is doing it again and is using drugs and manipulation to do it." The family member felt that "doing it again" referred to sexual abuse since there were previous reports involving that same victim dating back to 2012.

RELATED: Man found guilty of murder in 2017 shooting outside Round Rock store

According to the affidavit, the victim said Dresner gave her a Melatonin pill, as well as an unidentified medicine to "help her sleep." She said they slept alone together on a bed and she woke up to find all her clothes removed and Dresner touching her inappropriately. She said she couldn't move or speak due to the amount of sedatives she had been given. She is uncertain what made him eventually stop.

She also said she went with Dresner to a town near Corpus Christi with "King" in the name, where they stayed in a motel and shared a bed. While she was laying down, she said Dresner touched her inappropriately. She got up, went to the restroom and locked the door, but eventually came back out and was able to go to bed.

A Reddit user found a picture of an unknown woman in their drawer, and the internet is confused