In an exclusive sit-down interview about the case, Houston Police Chief Art Acevedo said all evidence he’s seen points to a grim discovery. 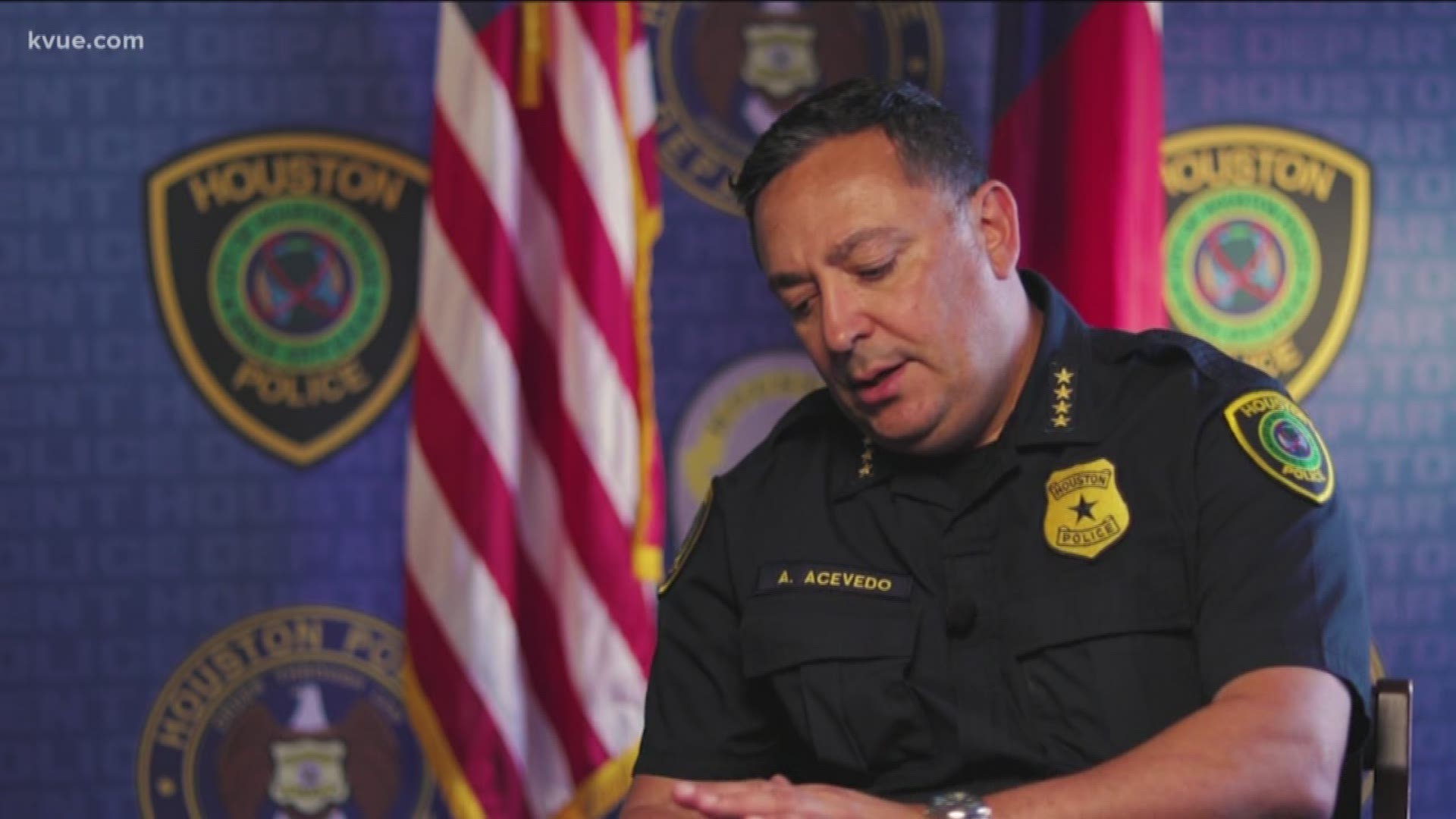 The four-year-old has been missing since April 30.

Chief Acevedo said this case reminds him of Colton Turner, the two-year-old that went missing and was found buried in a shallow grave in Southeast Austin in 2014.

"It was just a little lifeless body," Chief Acevedo said. "I mean, you take that with you. You don't forget that."

“I’ll never forget when we uncovered that little boy,” Chief Acevedo said. “[He was] wrapped up in a rug underneath about five or six inches, maybe a foot, of dirt. FBI [agents], Austin PD cops [were] crying. That’s what I’m thinking about when I think about her somewhere out there.”

"We all had tears in our eyes." Chief Acevedo said.

Colton's mother Meagan Work and her boyfriend Michael Turner admitted to burying Colton after he died from a seizure. Work pleaded guilty in 2018 to a charge of tampering with evidence and a charge of injury to a child by omission, meaning she failed to find medical care for her son.

Years after a boy was found in a shallow grave in Austin, mother learns her sentence

When asked if Vence could help find Maleah, Chief Acevedo said, “Oh, I’m sure he could. I’m sure if he really wanted to, he could tell us exactly where to find that body. That’s just an opinion based on what I know so far.”

“We already know and believe that she is dead, and we need to bring her home,” Chief Acevedo said.