Marcus Reed was indicted in connection to the alleged sexual assault of a woman. 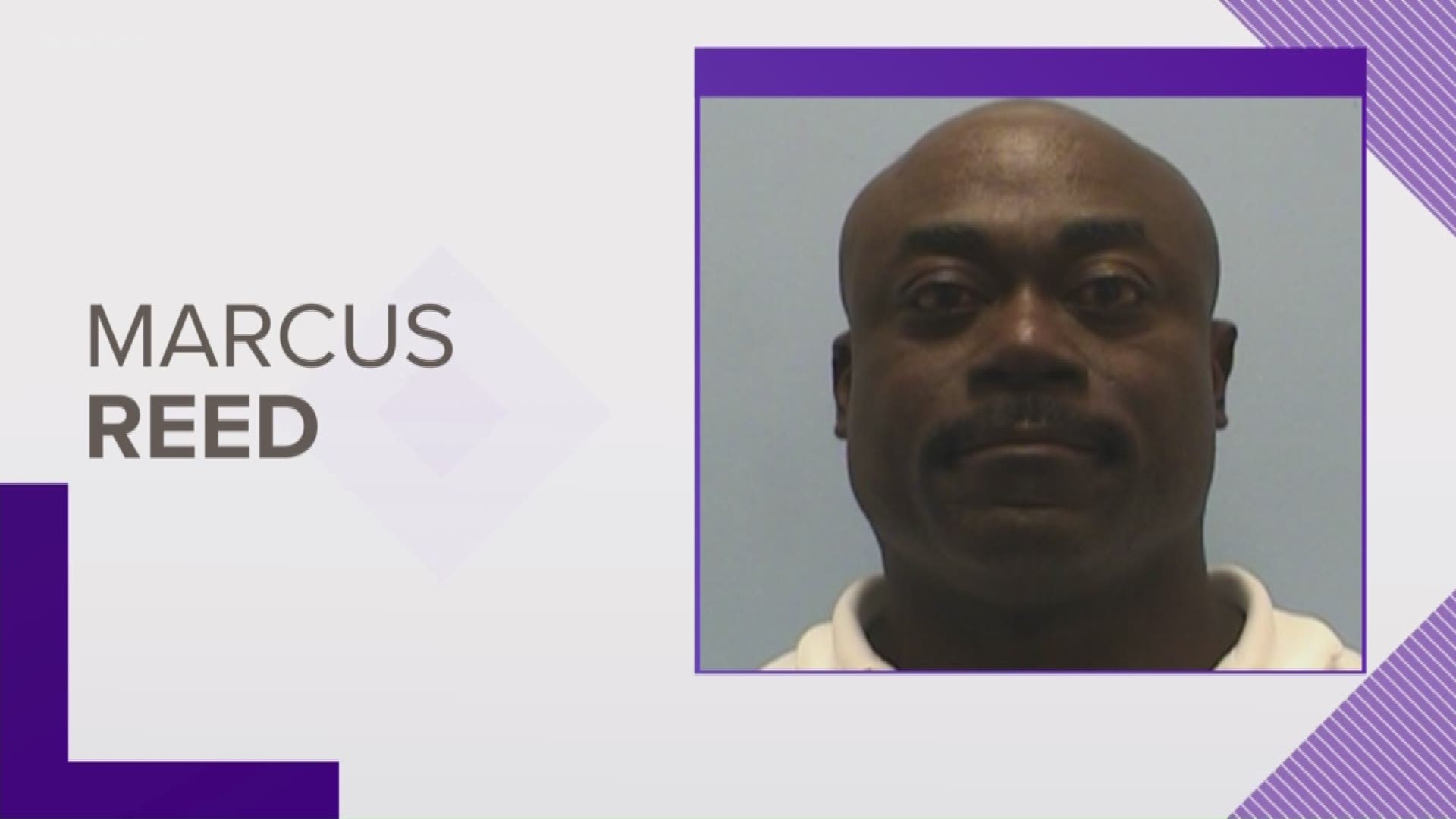 AUSTIN, Texas — EDITOR'S NOTE:  A previous version of this story incorrectly stated that Marcus Reed plead not guilty to an indecency with a child charge. The story has been corrected.

Marcus Reed, an Austin Fire arson investigator who is accused of luring a woman into a car and sexually assaulting her in 2017, has plead not guilty.

According to a Travis County official, Reed plead not guilty Aug. 14 to sexual assault, official oppression and aggravated perjury.

In an unrelated incident that happened in 2016, KVUE previously reported that Reed faces two counts of indecency with a child.