The suspect has been identified as 37-year-old Matthew Carl Mazzocco of San Antonio. He was arrested Sunday. 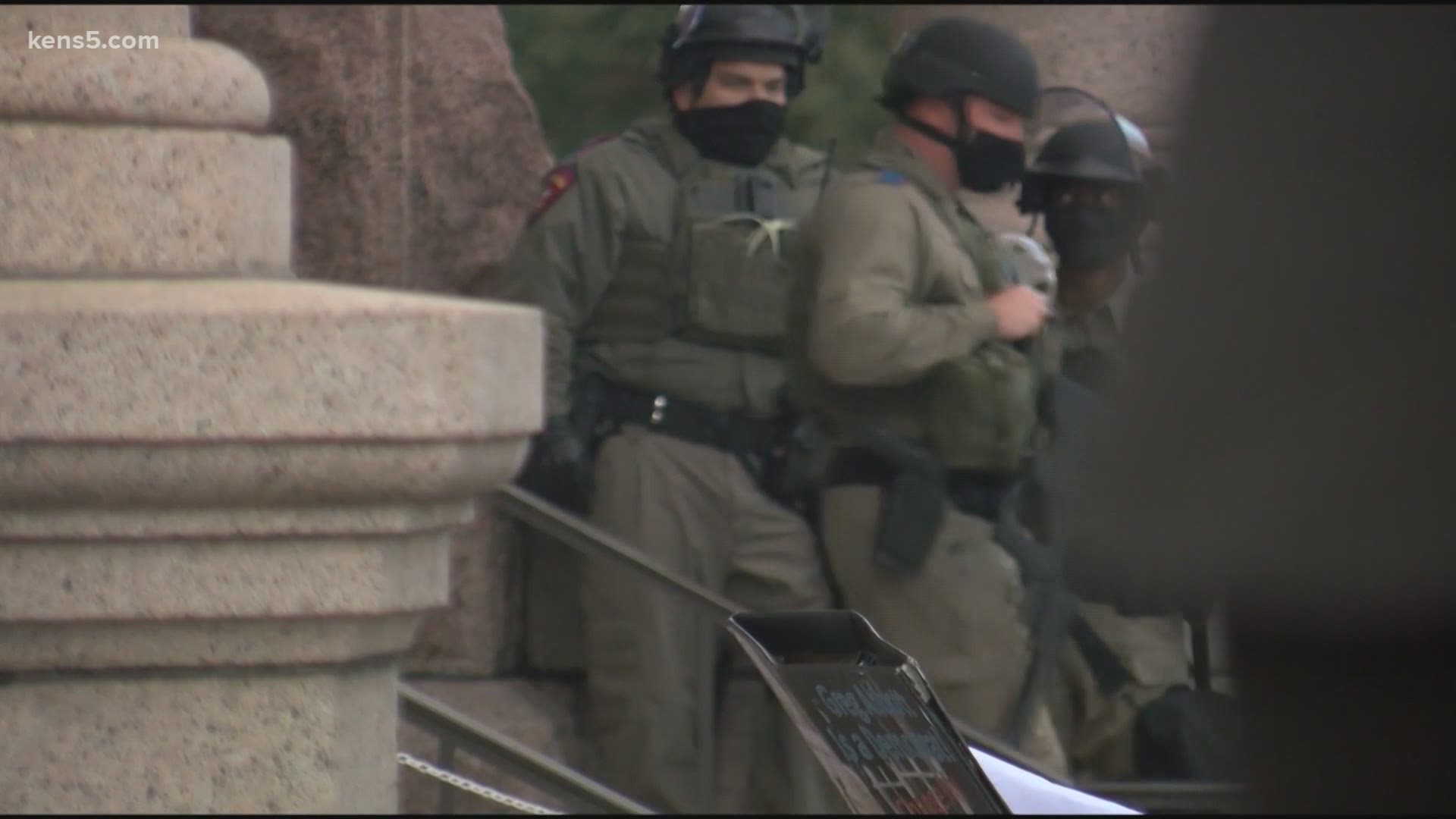 SAN ANTONIO — An official with the San Antonio FBI confirmed that a local suspect was arrested for allegedly participating in the riot at the U.S. Capitol on January 6.

The suspect has been identified as 37-year-old Matthew Carl Mazzocco of San Antonio. He was arrested Sunday.

In a complaint filed with the United States District Court,  for the District of Columbia, he is charged with the following:

He will have an initial appearance in federal court Tuesday.

Synergy One Lending, Mazzocco's employer, told KENS 5 in a statement:

"For those concerned, we wish to inform you that this individual is no longer employed by our company. Part of our core vision for our company is to build and maintain a pristine reputation. We remain steadfast to that enduring objective. Thank you."

Several Texans have been arrested since the deadly attack on the building as Congress debated certifying the election victory of Joe Biden.

Jenna Ryan, of Carrollton, violated two offenses according to a criminal complaint: knowingly entering or remaining in any restricted building or ground without authority, and disorderly conduct on Capitol grounds.

One of her tweets said, "we just stormed the Capital [sic]."