'Mama, come save me': Teen killed after Christmas shopping with siblings

18-year old Dailon Tyler's family says he encouraged them to do Secret Santa this year. They were waiting for him Christmas Eve to come home 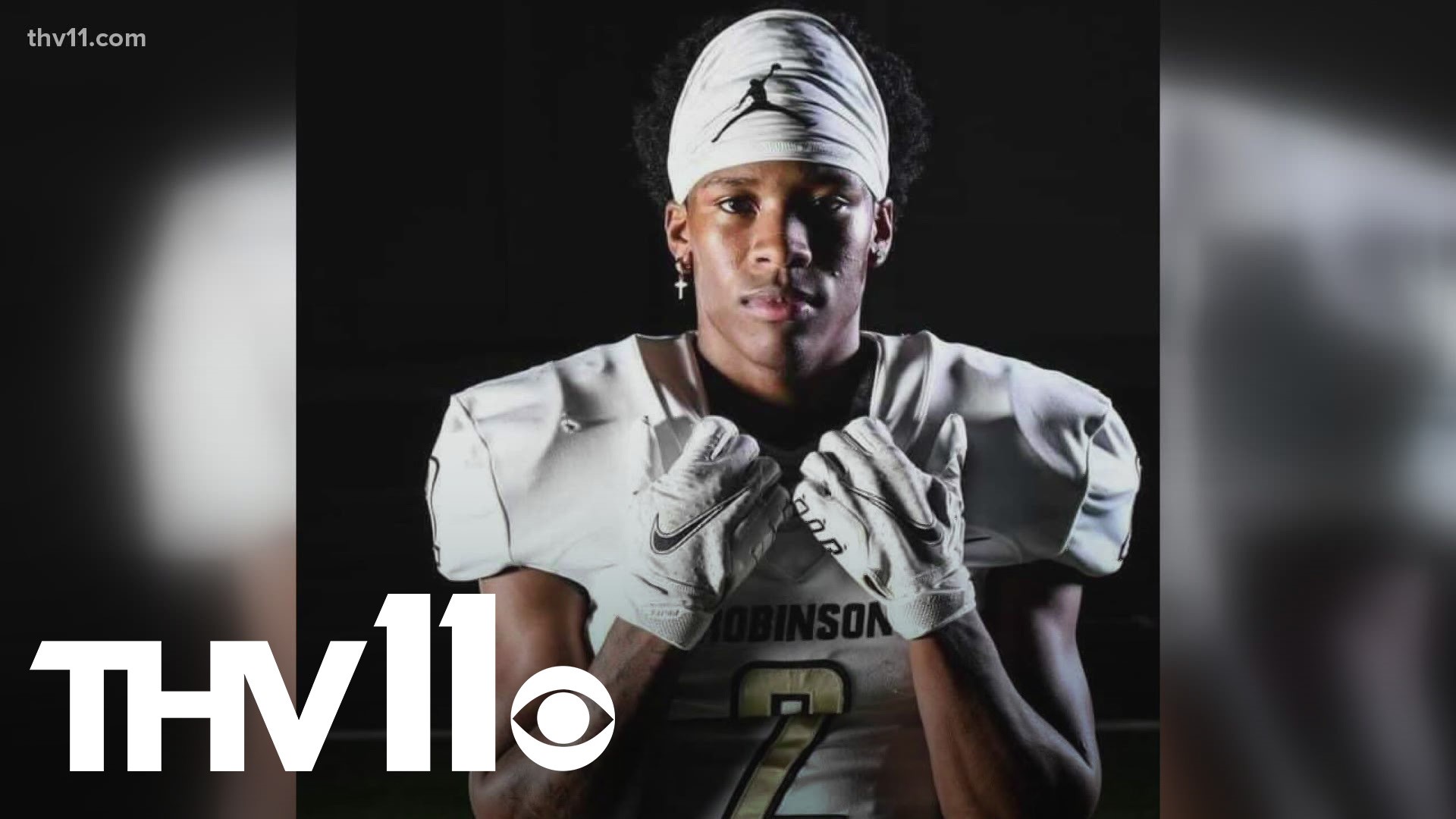 NORTH LITTLE ROCK, Ark. — North Little Rock Police have identified the shooting victim near McCain Mall on Christmas Eve as 18-year old Dailon Tyler. He was last-minute holiday shopping for gifts with his siblings when he was shot in a car, his family says.

Renalda Jones and Demetria Manning are Tyler's parents. They said they were waiting for him at home on Christmas Eve so that the whole family could open at least one gift before the big day.

Tyler is number three out of nine siblings.

Jones said she received a phone call at 5:45 p.m. from Tyler asking for the size of another family member that he was buying something for. A short time later, she got another phone call.

Joe Green with the North Little Rock Police Department says detectives will be working hard to try to bring justice to the family.

"Nobody fathoms that for their families. Having to go to a family on Christmas Eve and having to explain to them that their child is dead. That hits you in the gut," said Green.

Jones says that Tyler's last words she heard were "Mama, come save me."

"Five of my boys were in the car. When we made it there, we saw two on the ground, one on a stretcher. One had been transported to the hospital."

Tyler had actually suggested doing Secret Santa this year for his family. He took a job working with his parents two months ago in order to save money to buy everyone gifts.

There's been an outpouring of love and support on social media from friends, other parents, teachers, and coaches who knew Tyler. He was a high school football player at Robinson.

"The day this happened, I just got my baby's graduation stuff in. He got his championship ring, and he was just gonna commit to whatever team he was going to go to. He didn't tell me cause mama didn't want him going far away cause we're so close, but I wasn't going to stop him."