Restorations begin after reports of vandalism at Evergreen Cemetery

Members of the community are working to collect funds to provide security cameras at the City-owned cemetery. 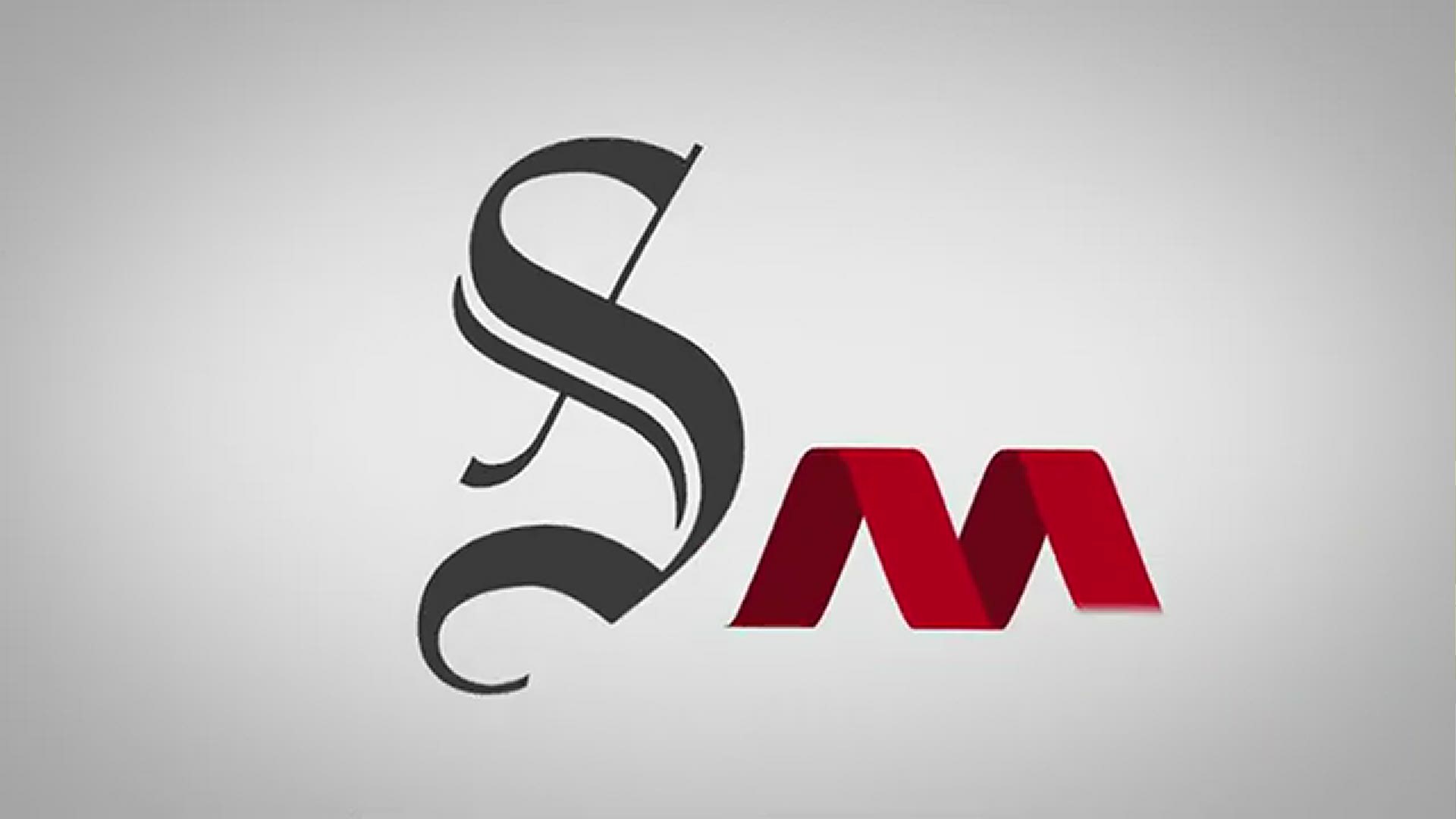 Austin's Evergreen Cemetery was cleaned up Wednesday morning after headstones were vandalized earlier this week, according to KVUE's partners at the Austin American-Statesman.

More than a dozen headstones were found spray-painted Monday morning at the historic East Austin cemetery, which was established in 1926 as the city's first major municipal graveyard dedicated to African Americans.

According to City officials, the vandalism took place sometime over the weekend. It appeared 15 headstones were randomly tagged.

The Austin Police Department is investigating.

The Statesman reported that the Black Austin Coalition has been visiting the cemetery since August to provide care. It is now collecting donations to fund security cameras.

The report states cleaning efforts were led by the Austin Parks and Recreation Department. Although dozens of residents showed up to help out, city staffers were the only people allowed to help in the cleaning process due to the fact that the cemetery is City property.

A spokesperson for Austin PARD said the outpouring of support has been overwhelming, as many contacted the office asking what they could do to pitch in. She also said the office has only received one report of vandalism at the site before, which was last year.

Restorations are expected to be completed over the next few weeks.

"I love making people smile": Austin teen pleads with community to help her get adopted